Home
Stocks
What to expect on Sunday as the U.S. slaps new tariffs on China
Prev Article Next Article 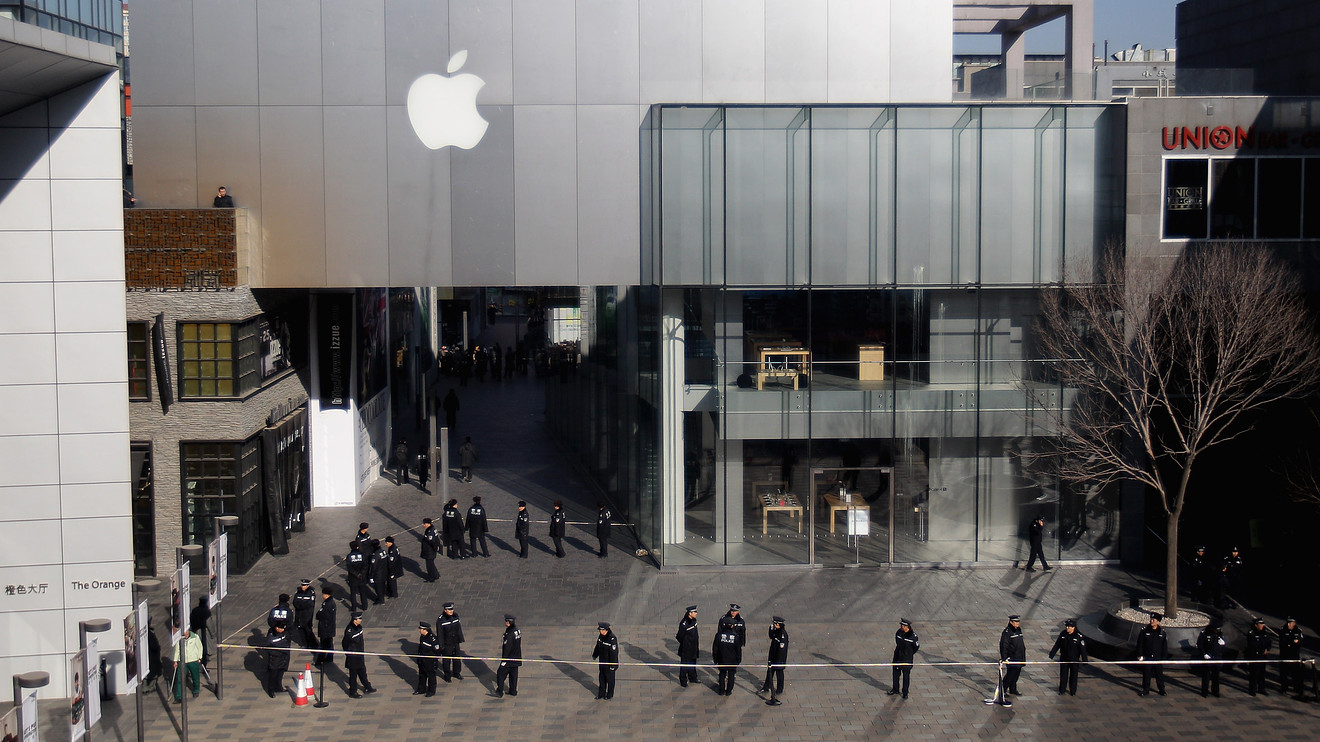 Global markets have faced a roller-coaster 2019, due in large part to the U.S.-China trade war.

There are the actual U.S. tariffs, and China’s retaliatory levies — which now collectively punish roughly $500 billion in goods. But markets are so sensitive that even President Trump’s tweets have caused significant swings in both Asian NIK, +0.33% SHCOMP, +0.08% and American SPX, -0.32% equity indexes.

And now markets are trembling as yet another salvo (and likely countersalvo) in the conflict between the world’s two largest economies approaches — this one both substantive and symbolic.

On Sunday, the U.S. is slated to impose a 15% tariff on roughly $156 billion worth of Chinese imports. This is no meager amount, but the more market-moving factor may be the milestone it will mark. If applied, nearly all Chinese exports to the U.S. would face some degree of taxation — a level of protectionism little seen in the modern era.

So will the move take place? Few administrations have been as hard to predict as Trump’s. But the director of the White House National Economic Council, Larry Kudlow, told CNBC last week: “The deal is close. It’s probably even closer than [it was] in mid-November,” when a so-called Phase 1 trade agreement was nearly reached.

But Kudlow and other high-level officials have signaled an unwillingness to settle for a partial agreement or one without enforcement mechanisms. The administration is demanding significant Chinese increases in the purchase of U.S. goods — especially agricultural products, which China has targeted in its retaliations — as well as intellectual-property theft and the forced transfer of technology to Chinese firms.

China, meanwhile, has made gestures — such as its announcement Friday that it would waive tariffs on some soybean and pork imports from the United States — but has repeatedly said it is not willing to make a full trade deal unless U.S. tariffs are first removed.

“The current political atmosphere in Sino-U.S. relations is not suitable for reaching an agreement,” Wang Yong, a professor at Peking University and director of the school’s Center for International Political Economy and its Center for American Studies, told MarketWatch.

“If the United States cannot provide an appropriate response to China’s tariff concerns, it will be difficult for China to reach an agreement. So China will wait,” he said Monday from Beijing.

So how badly might markets react? The acute shock may be on shares tied to consumer goods, as the Dec. 15 tariffs mostly target items like computers, phones and toys. But it is yet unknown whether markets will see it as a sort of watershed event in the trade war — and whether Chinese policy makers will take the move as a significant escalation in the dispute.

See: Apple’s stock is most at risk upon next tariff imposition against China

This time last year, China may not have expected that all its goods shipped to the U.S. would face new taxation. That being said, “Chinese leaders have no illusions about Trump,” Peking University’s Wang said. But even if Beijing has a sober and accurate assessment of the American president’s intentions, “Without an agreement, the economic decoupling between China and the United States will increase,” Wang said.

Others saw imposition of the new levies as a nonevent.

As Christopher Balding, associate professor at the Fulbright University Vietnam and an expert on the Chinese economy, told MarketWatch, “It is difficult to see Dec. 15 as a watershed date given the uncertainty and broad trade tensions that will not be solved with a limited Phase 1 deal even if finalized.”