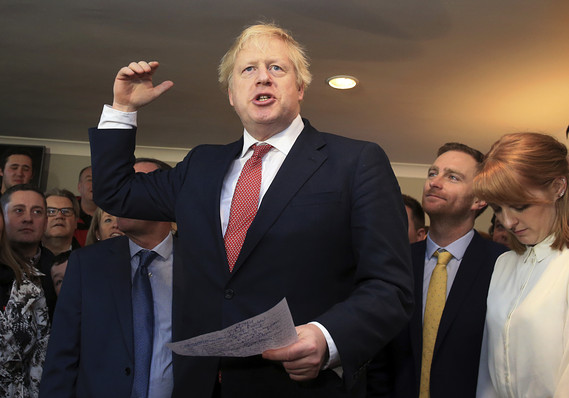 The British pound climbed and U.K. equities boomed on Monday in the wake of last week’s election, which kept the Conservative Party in power with a majority.

The British pound GBPUSD, +0.3301% rose to $1.3366 from $1.3329. The currency did rise above $1.35 shortly after Prime Minister Boris Johnson’s party convincingly won the general election, but then lost some of its gains.

The pound is still up 7.5% against the greenback over the past three months.

British American Tobacco BATS, +4.33%  was the best FTSE 100 performer on Monday, rising over 4%, as Bank of America upgraded the company to buy from underperform.