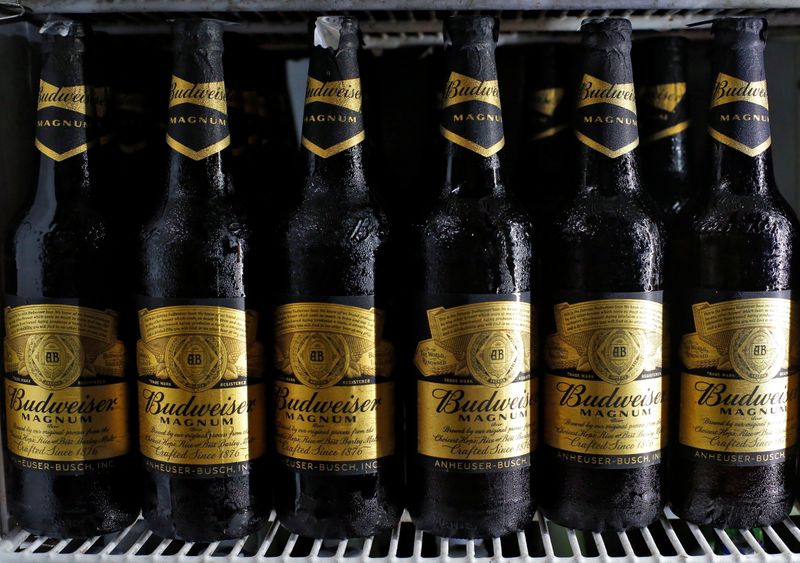 NEW DELHI (Reuters) – An Indian court dismissed Anheuser-Busch InBev’s (BR:) appeal against a New Delhi city sales ban on Thursday, a blow to the world’s largest brewer in one of its key market.

Authorities in New Delhi barred AB InBev in July from selling its beer for three years over allegations of evading state taxes, which the company has denied.

The Delhi city government’s Commissioner of Excise later reduced the ban to 18 months. Authorities had found that SABMiller (LON:), bought by AB InBev in 2016, used duplicate barcodes on beer bottles supplied to city retailers, allowing it to pay lower levies.

AB InBev, whose beers include Budweiser and Hoegaarden, is the second biggest player in India’s $7 billion market, with a 17.5% share, IWSR Drinks Market Analysis estimates.

The Delhi ban is seen as a major setback for AB InBev, which is battling a separate Indian antitrust probe concerning alleged beer price fixing by SABMiller and other companies.

“I am sending you back to the second appellate (authority),” Chawla told AB InBev’s lawyers in a packed Delhi courtroom.

During hearings in October and November, AB InBev’s lawyer argued the city ban must be revoked as the company was not given adequate notice before it was imposed.

While summarizing his decision, Justice Chawla said the principle of natural justice had been violated when the Delhi government passed its first ban order. He did not elaborate and the order is not yet public.

AB InBev was “encouraged” by the judge’s remarks which were a positive step towards resolving the inquiry, a spokesman said.

“We are committed to operating with integrity and ethics and we continue to be excited about our business in India,” the AB InBev spokesman added.

However, Ramesh Singh, lead counsel for the Delhi government, said the judge dismissed AB InBev’s case because the company had already started an appeals process and had been adequately heard by the Commissioner of Excise.