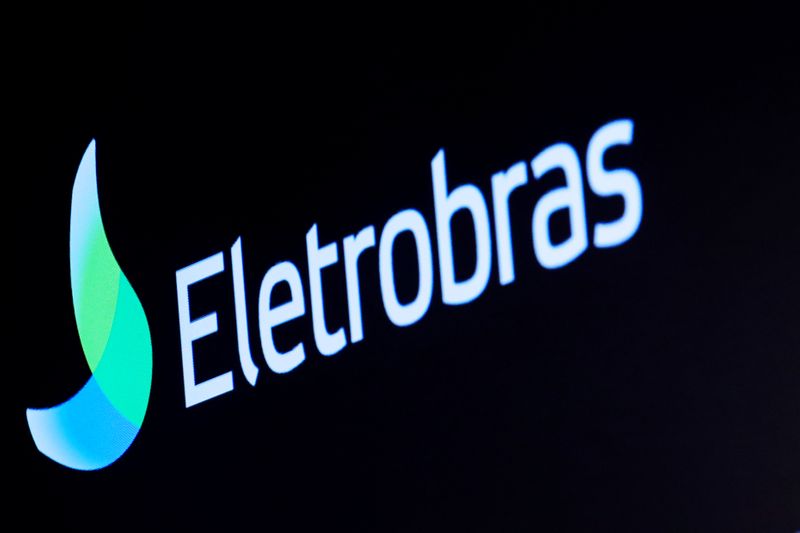 RIO DE JANEIRO/SAO PAULO (Reuters) – Brazil’s government does not have an alternative proposal for the privatization of power holding company Centrais Eletricas Brasileiras SA (SA:) which appears headed for rejection in the Senate, according to two people with knowledge of the matter.

Last week, Senate President Davi Alcolumbre said the bill proposed by the government for the privatization of Eletrobras, as the company is known, will not be approved by senators due to resistance from the Northeastern and Northern regions. The power holding company controls nearly a third of power generation and around half of all power transmission in Brazil.

The privatization bill was sent by President Jair Bolsonaro’s government to Congress last month. But Alcolumbre said senators from the Northeastern and Northern regions are against the privatization model. Brazil’s government proposes to privatize Eletrobras through a share issuance that would dilute the government’s controlling stake.

The vote on the Eletrobras bill is not yet scheduled.

The proceeds of the share issuance would be used by Eletrobras to pay the federal government to extend the licenses to operate most of its power generation assets.

Government sources said there is no alternative plan and that Bolsonaro’s government will try to convince Congress to approve the current version of the bill.

The privatization of Eletrobras has been under discussion since the government of former President Michel Temer, who left office at the end of last year. The impending privatization has contributed to a 51% rise of its preferred shares (SA:) over the last 12 months.