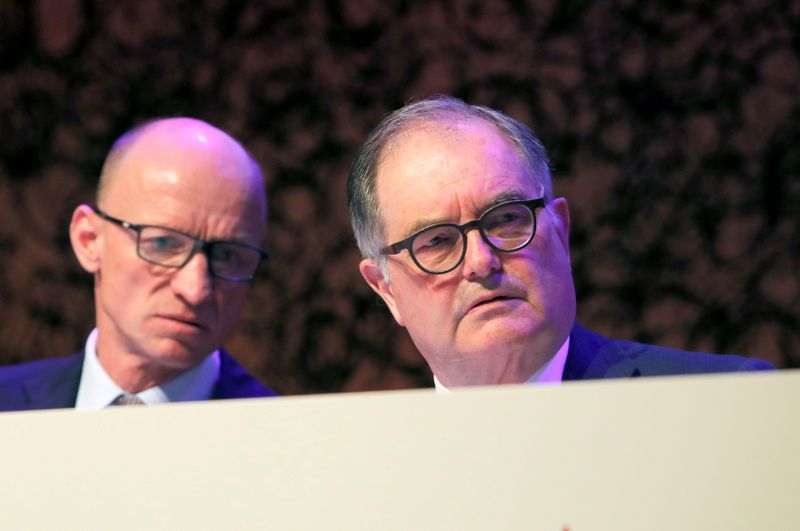 By John Miller and Edward Taylor

Sunrise said its Chief Financial Officer Andre Krause, a German national, will immediately succeed Swantee as the new CEO, a step which was welcomed by Freenet (DE:), the telecom firm’s largest shareholder.

Freenet, a German telecommunications company which holds a 24.56% Sunrise stake, was a vocal opponent of the UPC deal.

Freenet said it did not want to pre-empt strategic decisions by Krause but said they had received assurances from the incoming CEO that he sees a stand-alone future for Sunrise. Krause had previously backed the UPC combination.

“In the past weeks Freenet has spoken with him about potential changes, and he made it clear that he sees a successful future for Sunrise as a stand-alone company. This convinced us,” Freenet said of Krause.

“We believe in the future and the potential of the company. The attractive dividend, a great team and a very well-managed company are guarantees for a high shareholder return,” Freenet said. “There is no reason for us to change our position.”

Krause declined a request from Reuters for an interview, with a spokeswoman saying he first wants to talk to employees and customers before going public in his new role.

“Management and the board — with the exception of the Freenet representative — were firmly convinced that the takeover of UPC was the best plan, but that does not mean Sunrise cannot be successful on its own, too,” the spokeswoman said.

“Sunrise will continue its path as an independent company and Andre Krause, as new CEO, will further strengthen this successful direction.”

In the months-long UPC fight, Swantee and Kurer had become the public faces of the deal, arguing it would have created a more powerful rival to state-owned market leader Swisscom (S:).

Freenet had accused Swantee and Kurer of pursuing a transaction that would have saddled Sunrise with “inferior technology” at an inflated price and terms favorable to Liberty Global, but negative for the Swiss company’s own shareholders.

Krause has been at Sunrise since 2011 after a six-year stint as CFO of Telefonica (MC:) O2 Germany, and “has been instrumental in its transformation”, the group said in its statement.

“As CFO, he drove the company through its successful IPO in 2015, and the subsequent sale of its tower assets. Andre has deep telecom industry expertise.”

Sunrise said Vice Chairman Peter Schoepfer would also leave. Like Kurer he declined to stand for another term after the deal for Liberty’s UPC Switzerland unit failed in October.