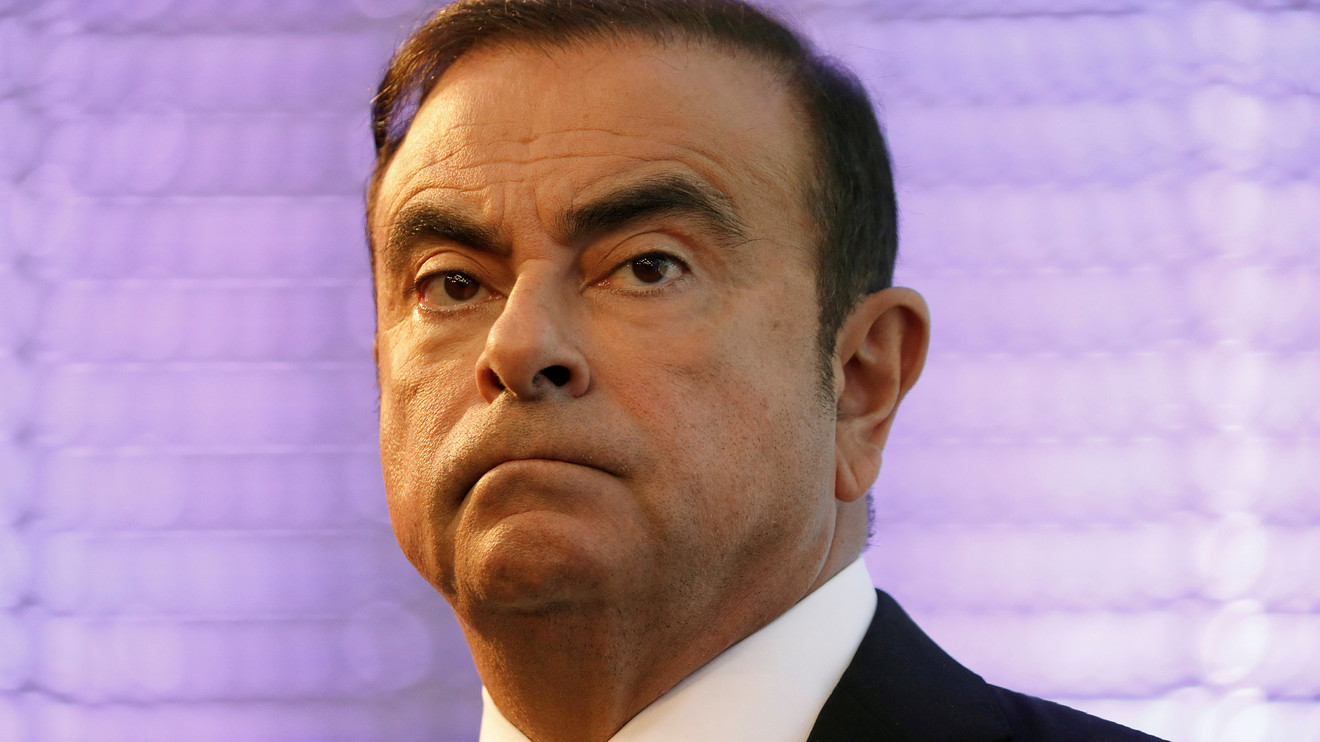 Carlos Ghosn, the former Nissan chairman, is due to hold a press conference in Beirut, his first public appearance since fleeing Japan.

Ghosn is facing charges of financial crimes in Japan. According to the Wall Street Journal, the former head of the alliance between Nissan NSANY, +0.89%  , Renault RNO, +0.64%   and Mitsubishi had a 300-mile sprint across Japan, from his court-monitored home in Tokyo to the Osaka airport. He was then smuggled inside a large black box with breathing holes drilled in the bottom, into a waiting private jet, the report said.