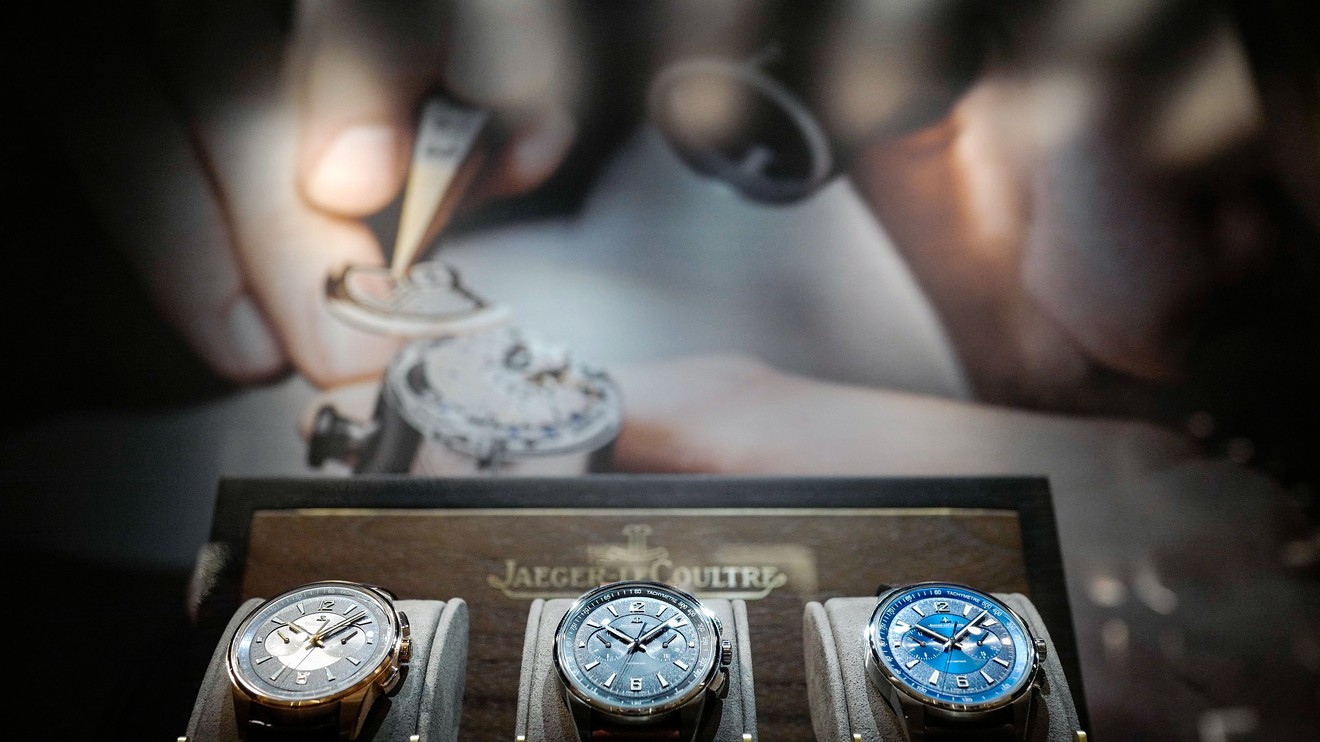 Opinion: The market says Alphabet is worth $1 trillion, but figuring out Google’s real value is tricky

U.S. trade deals with China, Mexico and Canada helped seal equity gains. But some are concerned about the rising of U.S.-European Union trade tensions after the new EU Trade Commissioner Phil Hogan on Thursday said he would “robustly defend” European interests and criticized as too harsh the tariffs Americans have levied against partners, according to the New York Times.

Data reflecting a stabilizing China economy cheered investors. Growth in 2019 came in at 6.1%, down from a revised 6.6% rise in 2018, but that was in addition to encouraging numbers on retail sales and industrial production.

“It wasn’t a blow away set of numbers by any means. Yet the fact Q4 GDP remained steady at 6.0%—putting the full year figure at 6.1%—was reassuring, coming after a few quarters of declining growth,” said Connor Campbell, financial analyst at Spreadex, in a note to clients.

Among other shares on the move, Casino Guichard-Perrachon CO, -8.23%  slid 10.8% after the supermarket operator reported disappointing growth for its French retail unit and warned of weaker growth ahead for that business.

While the group reported upbeat Latin American growth, “we expect investors to remain focused on France as all the covenants restricting dividend payments only concern the French scope,” said Clément Genelot, analyst at Bryan, Garnier & Co., in a note to clients.

Shares of Cie. Financière Richemont CFR, +4.64%  climbed nearly 5% after the Swiss luxury-goods group posted a rise in third-quarter sales, lifted by its jewelry division. That gave other companies in the sector a boost, with Hermès International RMS, +1.40%  up 1% and Swatch Group UHR, +1.51%  up 1.8%.

Shares of NMC Health NMC, +5.72%  climbed 7% after the private health care operator said it would hire a former director of the Federal Bureau of Investigation, Louis Freeh, and his firm to look into questions raised by short seller Muddy Waters over the company’s finances.