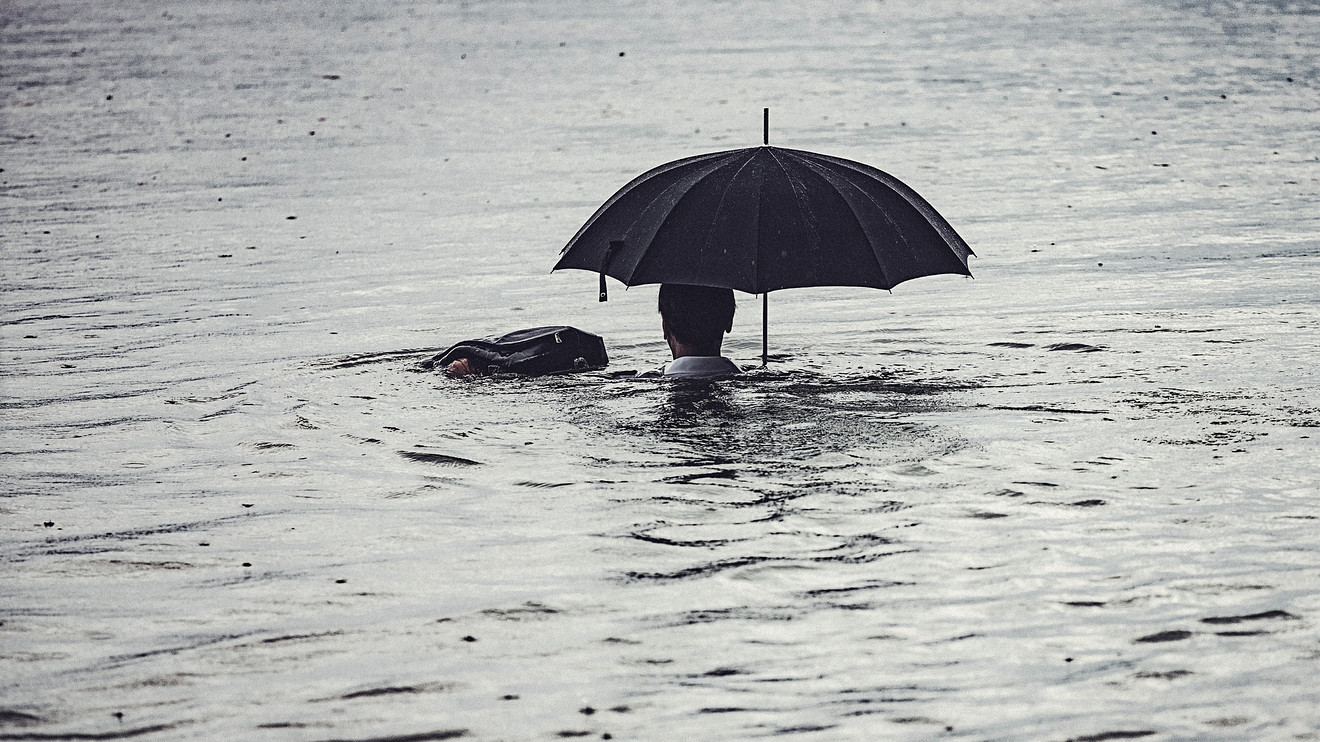 Good financial advice leaves you better off. Bad advice does the opposite, and may even enrich someone else at your expense.

Here are some areas where you need to be particularly careful to seek out good advice, since bad advice can be so costly.

Most financial advisers aren’t required to put your best interests first. They’re allowed to recommend investments that cost more or perform worse than available alternatives. Why would they do that? Because the inferior investments pay them or their employers more than the better ones.

This kind of conflicted advice takes a heavy toll. White House economic advisers estimated in 2015 that conflicted advice cost Americans $17 billion a year and resulted in losses of 1 percentage point a year for affected investors.

One percentage point may not seem like a lot, but over time it adds up. Someone who contributes $5,000 a year to a retirement fund could have nearly $1 million at the end of a 40-year working career if the average net return is 7%. If higher costs reduce the return to 6%, the nest egg would total about $775,000.

Look for advisers who are fiduciaries, meaning they are required to put your interests ahead of theirs. You might also consider a robo-advisory service, which uses computer algorithms to design investment portfolios at low cost.

The second-worst piece of college financing advice is “Don’t worry about the cost.” The worst? “College isn’t worth the cost.”

Education still pays off in higher lifetime earnings and lower unemployment. Someone with a high school diploma could expect to earn $1.3 million over a lifetime, according to research by the Georgetown University Center on Education and the Workforce. Someone with a bachelor’s degree can expect to earn $2.3 million. Unemployment rates are currently 2% for those with bachelor’s degrees and above, and 3.7% for high school graduates. Those rates peaked in 2009, just after the last recession, at 5% for college graduates and 11% for high school grads.

Rather than skip college, skip the costly debt. Limit your borrowing to federal student loans, which typically max out at $31,000 for undergraduate education.

More than one third of Social Security recipients start benefits at the earliest opportunity, which is age 62. Fewer than 4% wait until age 70, when benefits max out. But starting Social Security at 62 can cost people up to $250,000 in lost benefits, according to a study for the National Bureau of Economic Research.

Also see: Avoid these 12 deadly sins when saving for retirement

Unfortunately, many people don’t get good advice before they claim. Even Social Security itself may not be a good source, since its representatives have been known to steer people wrong.

You may have heard that you don’t need to worry about your credit scores because they’re not important or because they’ll be good as long as you handle money responsibly. Neither is true, and having bad scores can cost you tens of thousands of dollars over your lifetime.

Related: Follow this simple blueprint to manage your credit score

Higher interest rates aren’t the only cost. Bad credit also can cause you to pay more for insurance, make it harder to get an apartment and cause you to miss out on the best cellphone promotions.

The best advice: Learn how credit scores work and monitor at least one of yours so you can address problems before they cost you a fortune.