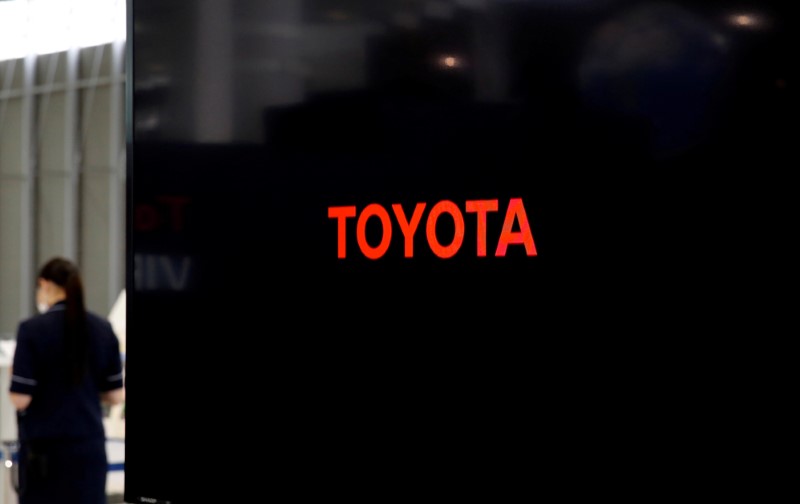 The smaller request by Japan’s corporate bellwether could be a setback for the economy, as companies hesitate to raise wages out of fear of committing to higher costs.

Toyota last year offered a pay raise of 10,700 yen on average, which was down 1,000 yen from the previous year.

Annual wage talks in March between management and unions – announced by major companies in sectors such as cars and electronics – set the tone for full-time employees’ wages across the nation, which have implications for consumer spending and inflation.