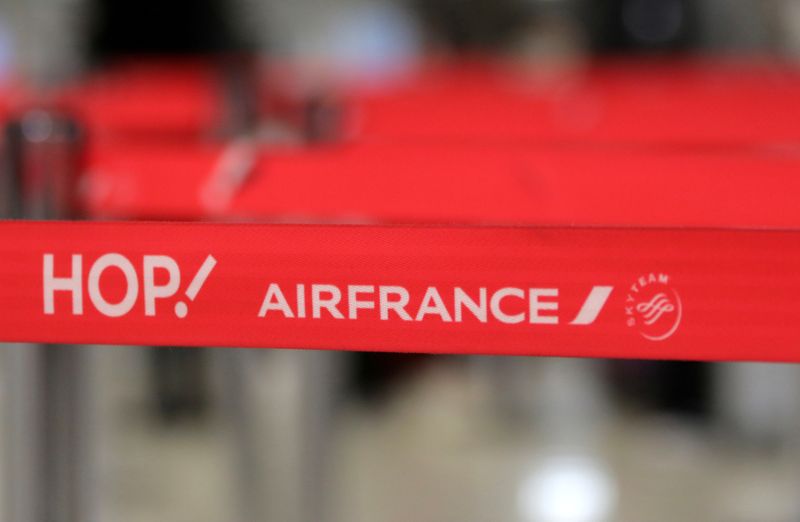 The Franco-Dutch airline group had no immediate comment on the planned industrial action, a spokesman said.

Following a Tuesday works council, French ground-staff unions said they were maintaining a call for Feb. 21-22 strikes and stoppages at Paris Orly and provincial airports, as the SNPL pilots’ union called a first strike by Hop pilots for Feb. 24.

“Ground staff have made all the efforts asked of them, but it’s never enough,” five staff unions said in a joint statement.

The pilots have rejected a management pay proposal that amounts to a 3% overall increase, according to La Tribune. An SNPL union official was not immediately available.

Air France labor relations have seen a period of relative calm since CEO Smith’s arrival in 2018, after a wave of strikes that cost 335 million euros ($362 million) and forced his predecessor out. He now plans to cut the short-haul fleet to 50-60 aircraft from 70 and close the worst-performing routes.