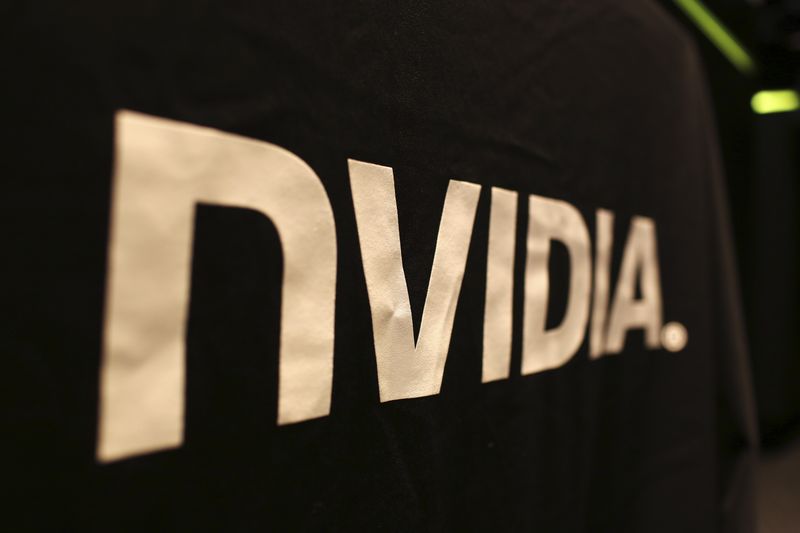 Bernstein upgraded the stock to outperform from market perform and raised its price target to $360 from $300 per share.

Bernstein analyst Stacy Rasgon said that the rise is shares lately is built on a stable foundation, with traction for its Turing GPU architecture and less exposure to cryptocurrency in gaming.

The closing of the Mellanox Technologies (NASDAQ:) acquisition could also be a catalyst for shares, Rasgon said.

Of the 40 analysts covering Nvidia there are 29 buy ratings, with nine neutral ratings and two sell ratings, according to Investing.com.