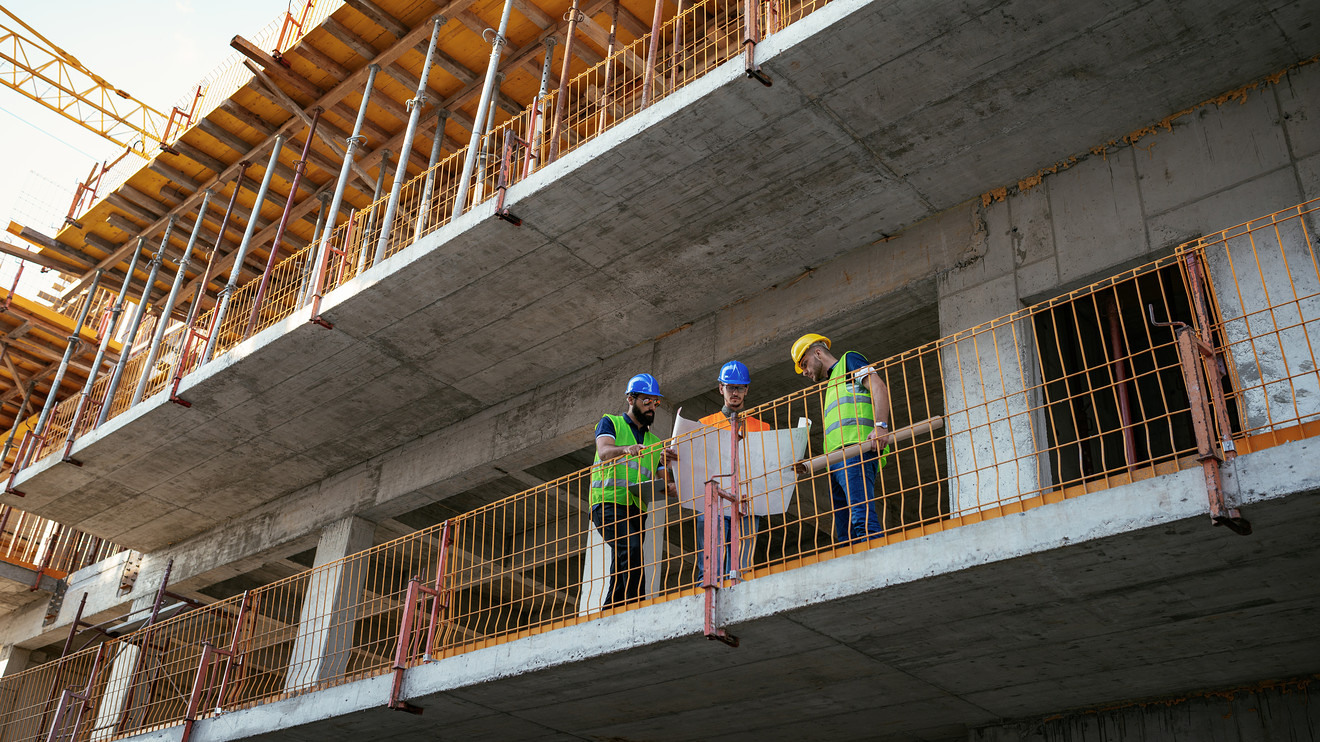 The numbers: Builders started construction on new homes in the U.S. at a pace of 1.57 million in January, the Commerce Department said Wednesday. This represented a 3.6% decrease from a revised 1.63 million in December, but was 21.4% higher than a year ago.

Permitting activity, however, hit yet another post-recession high. Building permits for privately-owned housing units were authorized at a seasonally-adjusted rate of 1.55 million. That was 9.2% above the pace of 1.42 million set in December and 17.9% above last year’s rate. The higher pace of permitting suggests that builders are aiming to ramp up construction activity in the months to come.

What they’re saying: “The 12-month trend is at a cycle high and we see it drifting higher this year in response to sturdy job growth and low mortgage rates,” Sal Guatieri, senior economist at BMO Capital Markets, wrote in a research note. “With the 30-year Treasury rate testing all-time lows, mortgage rates should remain low for some time…barring a material upturn in inflation that seems unlikely.”

What happened: Permitting activity increased across all types of units, including single-family homes (up 6.4%) and multifamily buildings (up 15.2%). Building permits rose in every region of the country, with the Northeast seeing the biggest increase at 34.6%, led by single-family activity.

The decline in housing starts on a monthly basis is a reflection of the larger-than-expected surge in construction in December, owing in large part to the warmer weather that month.

But when home buyers go to the market for a property to purchase, they are being met with a historically low supply of homes for sale. A slowdown in home building in the wake of the Great Recession meant that the housing market did not keep pace with household formation for quite some time. As a result, there’s a massive pool of people who want to buy homes with few options to choose from.

As a result, many parts of the country have seen home prices soar to new highs in recent years thanks to the competition among buyers. That has made home buying unaffordable for many Americans.

This whole situation, however, is a boon to home builders. Sentiment among home builders has hit record highs given the long runway they have to continue building. Economists have argued that even in the event of a recession, home builders should be able to continue constructing new units given how much pent-up demand there is in the market.

Market reaction: Dow Jones Industrial Average DJIA, -0.56%  and S&P 500 SPX, -0.29%  futures were both up ahead of the market’s open following the release of the housing starts and wholesale price reports.