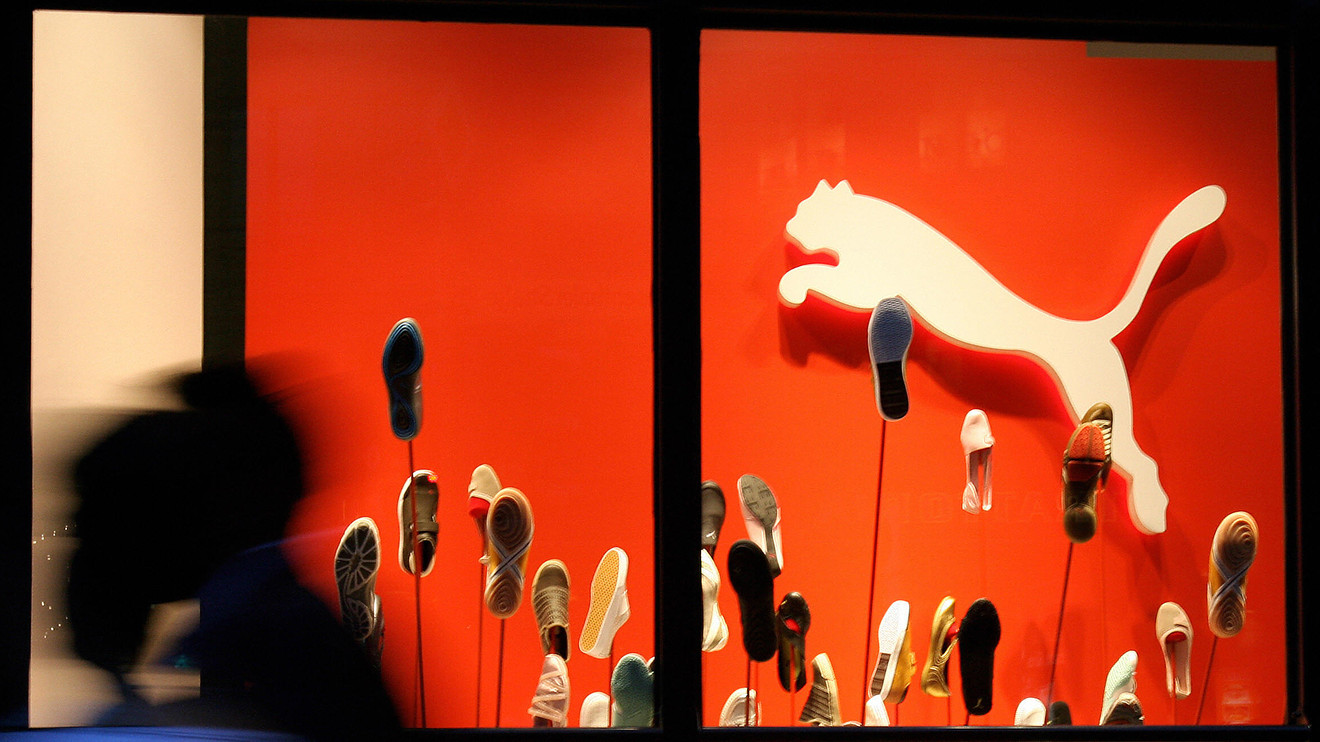 European stock markets climbed on Wednesday, as investors moved to pick up equities beaten down in a prior-day selloff fueled by an Apple warning, with technology stocks rebounding and shares of Puma soaring on upbeat results.

“The sense is very much that the world’s most valuable company will ride this out — sticky consumers will only delay purchase of Apple goods, not switch to Samsung or Android,” said Neil Wilson, chief market analyst at Markets.com, in a reference to loyalty among Apple consumers.

Asian markets finished mixed, while U.S. stock futures pointed to a modestly higher open as investors eyed coronavirus updates. While China reported falling infections — 1,749 new cases — the total number of deaths due to the outbreak surpassed 2,000 in the country that is struggling to get on its feet amid the outbreak. Bloomberg reported that China was considering mergers and financial support for its battered airlines, citing sources.

Shares of Puma PUM, +7.85%  led the Stoxx 600 gainers with a 8% jump after the German athletic wear company beat its 2019 earnings guidance on strong profit and sales growth. While it warned first-quarter results for 2020 would be impacted by the coronavirus, Puma said it expects the situation around the virus will normalize in the short term and it will meet its annual goals.

Banks were among the gainers, with HSBC Holdings HSBC, -5.59% HSBA, +1.99%  up 2.5%, clawing back some of Tuesday’s sharp losses, which came after the bank announced a massive overhaul that included plans to cut 35,000 jobs its dividend for two years.

Shares of Deutsche Telekom  DTE, +4.11%  rose nearly 3% after the German telecommunications company reported a 78% climb in 2019 profit and forecast further growth for this year.

Technology stocks were also bouncing back from Tuesday’s losses, as the Apple warning hit the sector particularly hard. Shares of Dialog Semiconductor DLG, +0.51%  and ASM International ASM, +2.58%  rose 2% each.