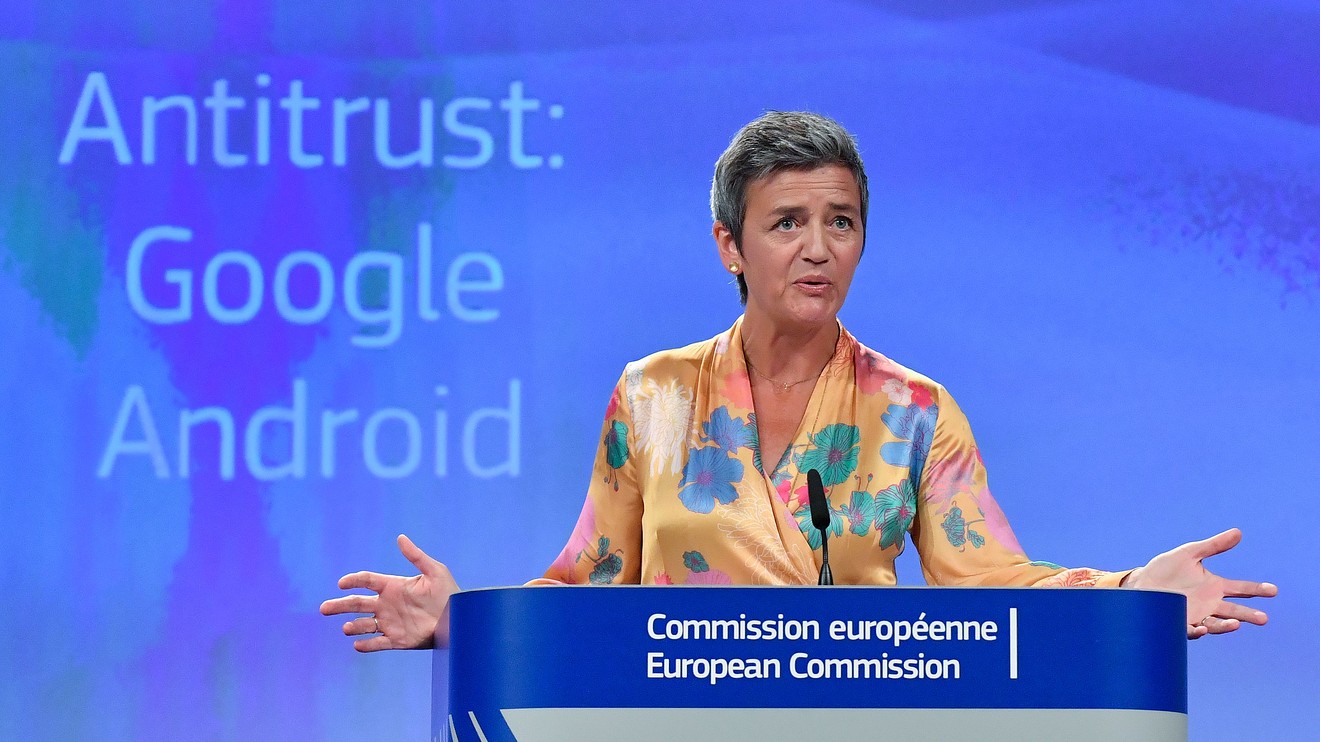 Facebook FB, +1.69% Google owner Alphabet GOOGL, +0.05%, and Amazon AMZN, +0.97%   are bracing themselves for new restrictions being unveiled today by the European Commission to restrict the use of artificial intelligence and data.

Read: Mark Zuckerberg again calls for Big Tech to be regulated, even if it’s bad for business

Drafts seen by some media groups suggest the European Commission’s digital services act will focus on content that technology firms host on their platforms and force them to take responsibility for it.

Reuters claims the Commission will also address “complaints about the power wielded by large online platforms” and is considering introducing rules to “stop these companies from unilaterally imposing conditions for access, and use of data, or benefiting from this in a disproportionate manner.”

The Wall Street Journal suggests there will be more restrictions on machine-learning-enabled technologies, which will extend from self-driving cars to closed-circuit television cameras and medical equipment.

Read: Mark Zuckerberg says he accepts that Facebook may have to pay more in taxes

After revealing the proposals today, a final draft is expected by the end of the year, aimed at redressing the balance for European companies competing in the digital space with powerful state-backed Chinese firms, and the American tech giants.