Home
Stocks
In this wild stock market, some investors favor Tesla and Virgin Galactic over Apple and Amazon
Prev Article Next Article 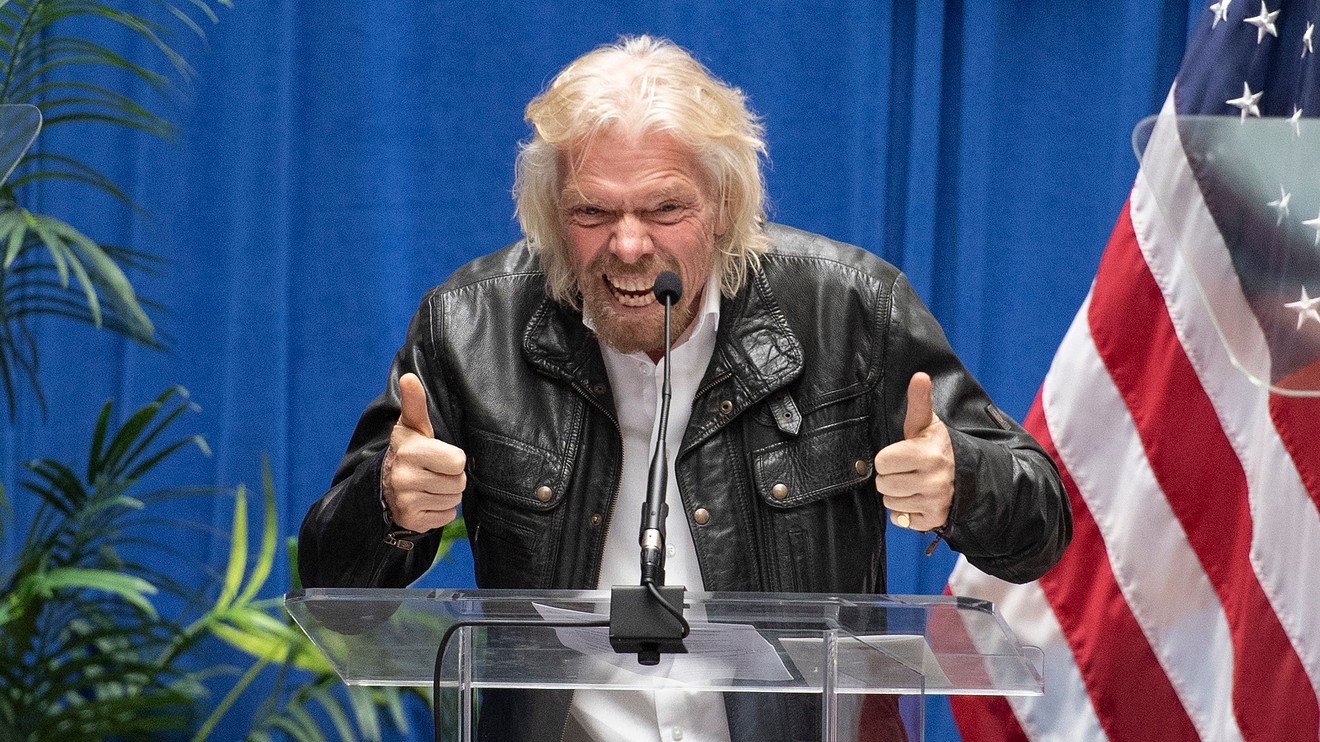 Investors are beginning to show late-cycle stock market behavior. Those with less knowledge are pouring money into the riskiest areas of the stock market. For those who have been around, it is time for prudence.

Investors’ new mantra: Apple AAPL, +1.61%  and Amazon AMZN, +1.13% are for boomers — we buy Tesla TSLA, +7.21% and Virgin Galactic SPCE, +11.30%. Apple and Amazon are pedestrian stocks of yesterday; they do nothing interesting. Vacationing in space on a Virgin Galactic flight is around the corner. Soon we will be mining on Mars. When we return from Mars to the lowly planet Earth to visit our aging parents, we will be getting around in flying autonomous electric taxis from Tesla and staying in homes powered by Tesla solar roofs and batteries.

Also: They’re bored with 20% returns over a couple months. They want to double their money.

Let’s explore this late-cycle behavior with the help of a chart.

• The chart shows Virgin Galactic’s stock, which has almost tripled this year.

• Tesla, which has had a wild ride, is looking almost mainstream, to be honest: It’s only doubled this year.

• What happened to the old fogies who were trying to beat the Dow Jones Industrial Average DJIA, +0.55% ? Their returns are stuck at the bottom of the chart.

• If you are a rare breed of investor who has not yet drunk the Kool-Aid of the momentum crowd, you may be thinking about risk in Virgin Galactic. Well, space is so huge and the opportunity so big, how could there possibly be any risks?

• The volume of options in Virgin Galactic has skyrocketed. Implied volatility has risen so sharply that the old fogies won’t touch them. But investors chanting the new mantra have stars in their eyes. They have never heard of implied volatility.

• Of course, valuation is no problem for Virgin Galactic. The reason: It’s not constrained by anything other than imagination. There are a lot of people with money; for them paying $250,000 for a flight is pocket change. It gets even better because the deposit required is only 50% to secure a seat. The company has already sold 600 seats. Herein lies the opportunity because millions more seats will be sold. Moreover, the flight may be very short in duration. Just do a simple calculation of the potential sales; the present low market cap of about $6 billion is a bargain.

• Tesla’s market cap is only about $150 billion. There is talk of Tesla becoming a company worth trillions. The fabulous riches to be gained are only limited by your imagination.

This chart shows when the ZYX Change Method ranked Tesla No. 1 among popular technology stocks on a non-risk-adjusted basis. For the sake of full transparency, this chart was previously published and no changes have been made.

We do not have a realistic detailed analysis for Virgin Galactic at this time. It is important to understand that these are highly speculative stocks. The main drivers are short-squeezes and sentiment. For most investors, stocks such as Virgin Galactic are simply not suitable because of their high risks. For those who are aggressive, these stocks should be only a small part of a diversified portfolio. As these stocks go higher in price, analysts have no choice but to raise their targets.

It is worth repeating that the stock market is in a late bullish cycle when such behavior is common. This calls for extra caution on the part of prudent investors.

Both Virgin Galactic and Tesla provide short-term trading opportunities for sophisticated investors both from the long side and the short side. Our system gave a signal to short-sell Virgin Galactic for a very short-term trade near the highs. However, there was no point in publishing that signal because the shares were not readily available to short. The plan is to trade only those setups where there is reasonable risk control. It is also important to pay attention to Arora’s 14th Law: “To be successful at investing and trading, become a master of position sizing.”