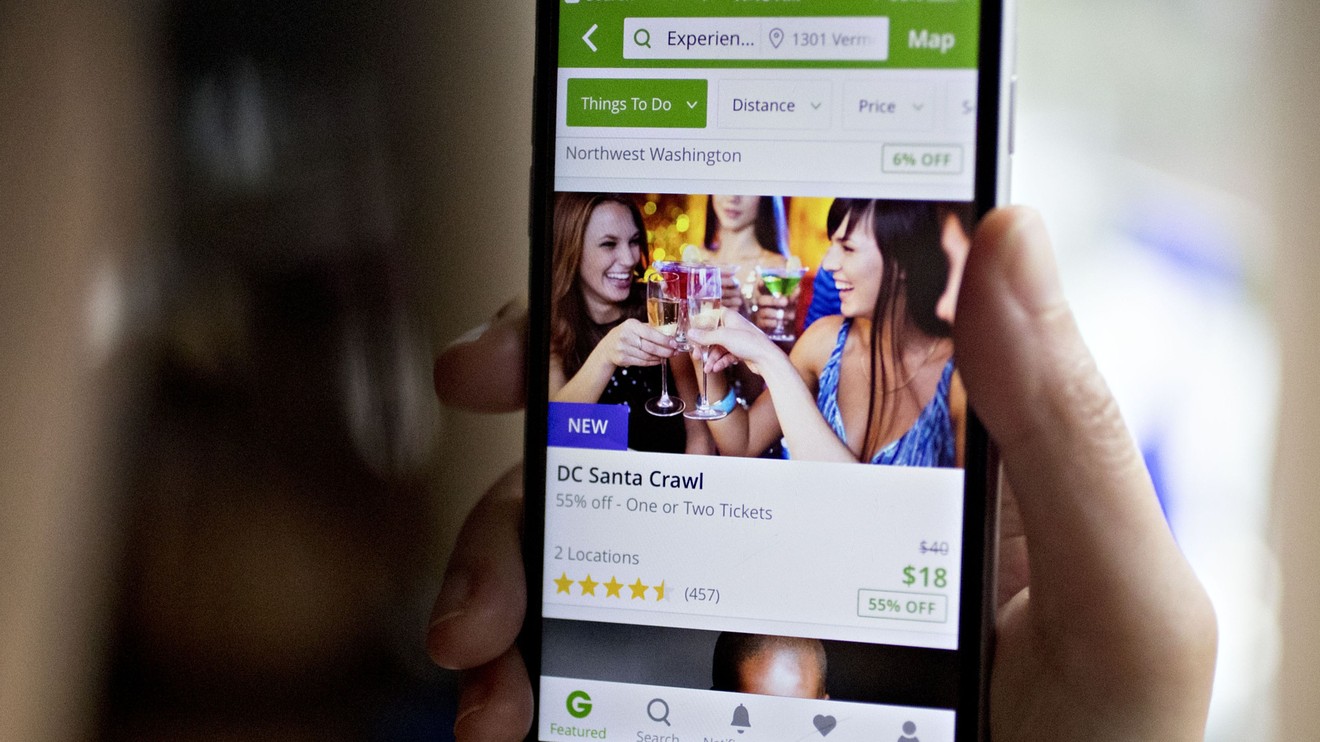 The chief executive of Groupon Inc. says the online-deals company has to go through a “profound change,” but he doesn’t seem to understand how big of a change is needed.

Groupon announced Tuesday afternoon that it would stop selling goods and return to focusing on “experiences,” along with proposing a reverse stock split to shareholders, as it showed off disappointing fourth-quarter financial results.

“This performance shortfall, coupled with the significant headwinds we continue to face, call for profound change,” said Groupon Chief Executive Rich Williams in a shareholder letter Tuesday. “We’re taking immediate and decisive action to return the company to growth.”

Groupon investors showed exactly what they thought of the results and Williams’s plans Wednesday, when Groupon’s stock GRPN, -44.26%  suffered its biggest one-day decline since going public in 2011, a 42% plunge to a record-low closing price.

Longtime Groupon shareholders should be used to this by now. The company has frantically changed its approach several times, including its push into selling goods as it sought to move out of email inboxes and draw customers to its website. Now, it plans to dump that business and go back to focusing solely on local experiences — “turn Groupon into THE local experiences marketplace,” as Groupon told investors Wednesday.

“Much of that is no piece of cake, particularly rebranding the company, which has deeply entrenched consumer association to vouchers,” Wedbush Securities analyst Ygal Arounian wrote in a note Wednesday, adding that the goods business has historically been a driver to local deal traffic.

All of this nibbling around the edges of Groupon’s approach does nothing to address the core issue, though — Groupon’s business model makes no sense for an independent company. So now it seems it’s the time for Groupon to look for a partner that might make sense.

Arounian noted that he still believes the company would be a good candidate to merge with Yelp Inc., YELP, -1.53%, an idea that surfaced last September. At the time, both companies declined to comment on the rumors. On Wednesday, a Yelp spokeswoman again declined to comment and Groupon did not respond immediately to a request for comment. Online travel companies such as Airbnb and TripAdvisor TRIP, -0.10%   might also be good candidates, but Arounian thinks Yelp is the best fit.

“They could survive on their own if they execute on the local opportunity,” Arounian said in an email.
“But I think the biggest likelihood is that they combine with someone else. I do think the Yelp combination makes a lot of sense, ties together two local companies, one with top-of-funnel strength and one with transactional.”

Groupon has always made more sense as part of another company, not on its own. Since Yelp, too, is focused on driving more local traffic, some kind of combination between the two does make sense. Arounian wrote that he believes the latest moves will make a potential deal more likely. At this point, investors should hope he is right. YELP, -1.53%