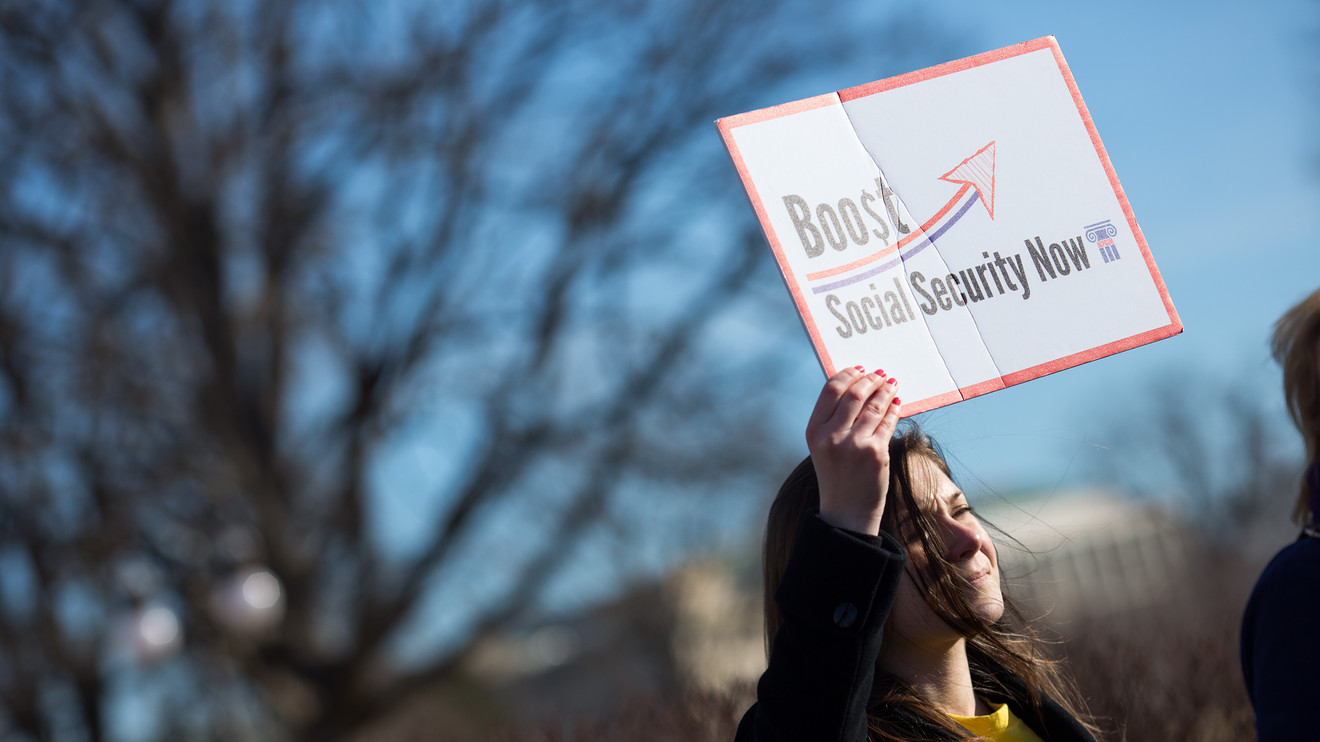 Democratic presidential candidate Mike Bloomberg recently released his plan for retirement security, including a commitment to strengthen Social Security’s long-term finances while closing some of the gaps where he believes that the program falls short.

The hard truth for voters to understand is that Bloomberg’s plan for Social Security offers little more than a promise to think about the problems presented by the system’s long-term financing gaps.

To be fair, detail when it comes to Social Security is a problem for all candidates, including President Trump.

The tough message for anyone running for president: Think about the problem before you arrive at the White House. Better yet, think about it before you announce your candidacy, because the millions of Americans who depend upon the system deserve nothing less than a vision for the program.

The problems with the program’s finances shouldn’t be news to any candidate. It has been slowly moving toward a crisis for decades. Over that time, Social Security’s trustees have repeatedly warned lawmakers to about the urgency of action on the growing actuarial deficits. In response, candidates have been examining, exploring, and considering options without ever finding a single idea on which anyone can agree.

• Link Social Security benefits to a measure of inflation that better reflects the higher costs that seniors face than the measure being used today.

• Increase the minimum benefit to prevent low-income seniors from falling into poverty.

• Examine options for addressing other weaknesses in the benefits system.

READ: Mike Bloomberg thinks the government needs to do more for your retirement

The candidate’s message is clearly focused on preventing low-income seniors from falling into poverty. The candidate’s plan, however, has one concrete action — changing the cost of living formula that adjusts checks to offset inflation. The trouble is this change tends to reward those seniors with the largest checks, most of whom aren’t at risk of poverty.

Nor does his plan offer the detail necessary to tell supporters what that increase in the minimum benefit might be or who might qualify. Details shape the outcome; a lot of policy experts and lawmakers agree with Bloomberg, yet proposals that are on the table today have nearly zero consensus on who wins and who loses.

• The Social Security 2100 Act creates roughly a 2% jump in benefits for all retirees both existing and future. For someone with a history of low-income jobs, that bump equates to roughly $350 per year. Beyond that change, the proposal would create a significant minimum benefit for those retirees with 30 years of work experience that would add meaningful dollars to the checks, but existing retirees are excluded from this benefit. Moreover, only about half of the low-income future retirees would qualify for the entire protection.

•The “Social Security Expansion Act” creates substantial benefits for future retirees, but almost nothing for those already retired. The proposal would add about $26 per year for a new low-income retiree. Over time that increase would grow to $450 annually when they reached the age of 85.

I don’t mean to suggest that Bloomberg is wrong, or that he doesn’t deserve your vote. This topic of Social Security deserves some attention in the coming election. In terms of Democratic candidates, Bloomberg tends to be more vague about what he would do for the national pension than his competition, though they don’t offer many specifics either.

READ: You better plan for a smaller Social Security check

Biden and Buttigieg come up short too

Joe Biden’s plan would “put the program on a path to long-term solvency by asking Americans with especially high wages to pay the same taxes on those earnings that middle-class families pay.” According to the Social Security Administration, his path falls short of the goal of preserving Social Security’s long-term stability by nearly $5 trillion.

Pete Buttigieg would also add automatic adjustment to “tax rates for high earners to protect Social Security forever.” If Congress applies an 18.3% tax to all wages above the cap, the pathway is still roughly $2 trillion short of keeping the promises of the system in full for 75 years.

Neither of these plans generate a dime to spend on expanding benefits.

For Sanders, detail is the problem

No one puts in more detail on Social Security into his campaign than Bernie Sanders, who promises that he would bump benefits by $1,300 a year for those collecting $16,000 per year while adding 37 years to the solvency of the program. The trouble is these figures come from different sources. The promise of higher benefits comes from Motley Fool and the extension of solvency comes from the Social Security Administration, which seems entirely unaware of the size of the increase in checks.

According to the actuaries at the Social Security Administration, Sanders’ current legislation would increase the check of a low-income 75-year-old retiree by $26 in the first year. By the time that this retiree is 95, the increase might rise to roughly $450 per year — about one-third of the sum that Sanders has promised. The reason for the gap is that Sanders legislation specifically excludes existing retirees from much of his proposed expansion.

The sad news for his supporters is the promise of solvency simply evaporates if Congress tries to keep his promises.

READ: Trump promised to save Medicare and Social Security — his proposed budget targets them

Bloomberg’s vagueness on Social Security may actually be the strength of his candidacy. It might mean that he has looked at and understands the data from the Social Security Administration.