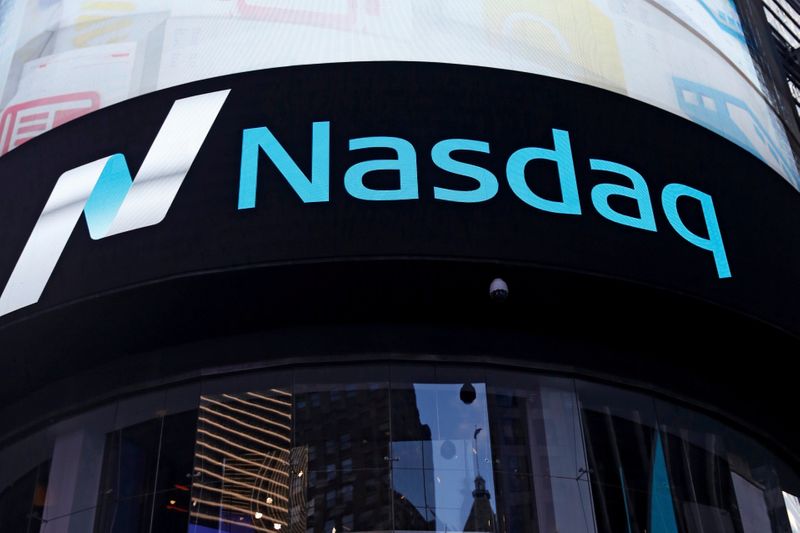 (Reuters) – The S&P 500 and the Nasdaq hit fresh highs on Wednesday on signs of slowing coronavirus infections and expectations that China would take more measures to bolster its virus-hit economy.

The number of new coronavirus cases dropped for the second straight day in China although global health officials cautioned it was too early to predict how the epidemic will play out and many viewed the official data with skepticism.[MKTS/GLOB]

China is widely expected to cut its benchmark lending rate on Thursday as it attempts to limit the damage from business shutdowns and travel curbs on the world’s second-largest economy.

“There are talks that China’s central bank will cut short-term interest rates tonight as they try to stimulate the economy … and that’s why equity markets are trading a little bit higher,” said John Brady, senior vice president at R.J. O’Brien & Associates in Chicago.

China’s recent stimulus measures, confidence in the U.S. economy and hopes that the damage from the outbreak will be short-lived have fueled Wall Street’s rally in recent weeks.

“Market certainly believes that the worst of the economic impact will be felt in the first quarter,” Brady said, adding that the more poorly the first-quarter economic data was, the stronger the v-shaped bounce would be in the next two quarters if the virus is contained.

Technology stocks (), which are sensitive to news related to China’s growth, gained 0.8%, the most among major S&P sectors. Defensive real estate and utilities () were in the red.

U.S. stocks () () fell on Tuesday as a warning from Apple Inc (O:) that it would be unable to meet its current-quarter sales targets highlighted concerns about disruptions to global supply chains.

However, many analysts saw the iPhone maker’s forecast update as a near-term problem. Apple shares were up 1.1%.

Market participants now await the minutes of the U.S. Federal Reserve’s last policy meeting, where the central bank pointed to continued moderate growth for the domestic economy and said it was monitoring risks from the coronavirus outbreak.

Several Fed policymakers are also scheduled to speak before the minutes are released at 2:00 p.m. ET (1900 GMT).