Home
Stocks
The Ratings Game: Nvidia rockets past $300 on way to record as holdout analyst upgrades to buy
Prev Article Next Article 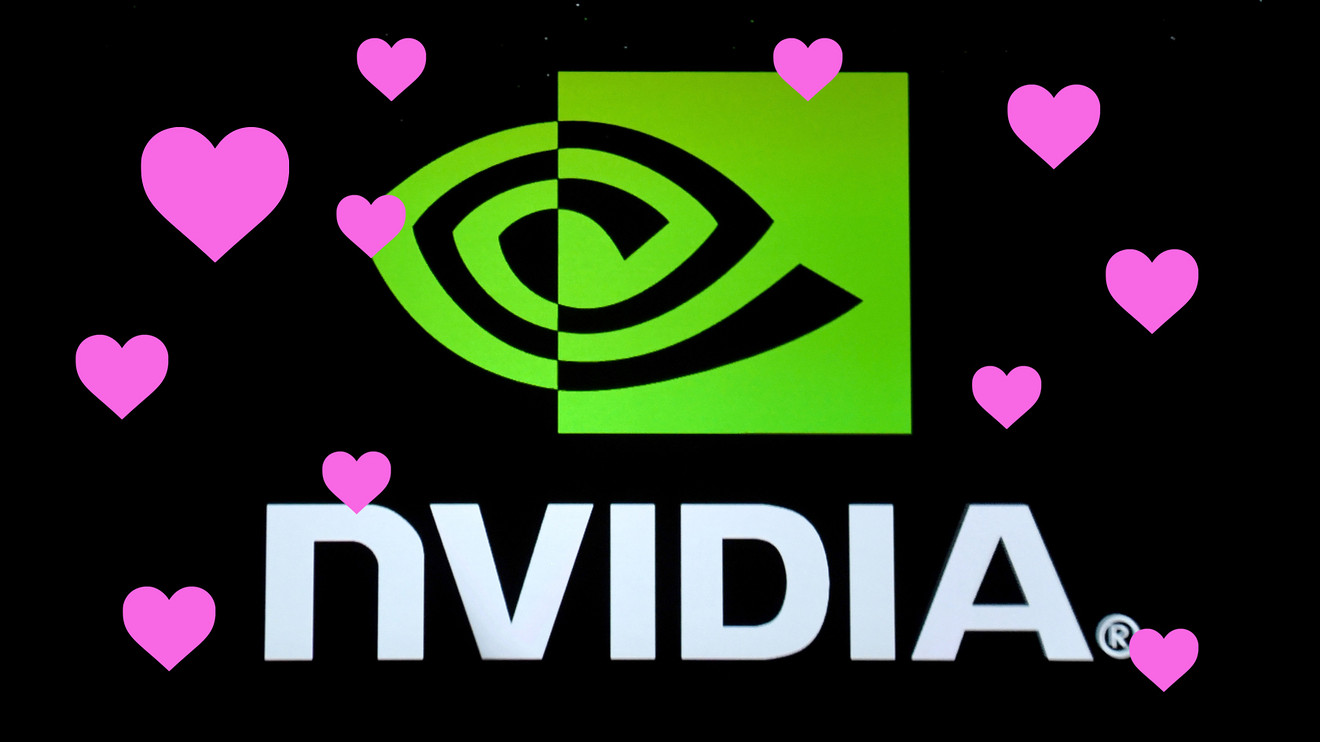 Nvidia Corp. shares topped $300 for the first time ever Wednesday and were on track for a record close after one noted analyst had a change of heart and stopped being a holdout on the stock.

Late Tuesday, Bernstein analyst Stacy Rasgon upgraded his rating on Nvidia’s stock to outperform from market perform and raised his price target to $360 from $300.

“With the stock almost exactly back to prior peak levels, it is obvious that not growing more constructive, sooner, was an error,” Rasgon said in his note.

“But while that peak (in hindsight) was built on a shaky foundation, the current situation seems much more stable w/ a “clean” (no crypto) gaming profile, improved Turing traction (& forthcoming new product cycle), & return to hyperscale builds; had these been true 16 months ago we suspect the stock would have continued rising,” Rasgon said.

Just a few days before, Rasgon had held on to his market perform rating and said that while there “wasn’t much to nitpick on the quarter,” he questioned how long Nvidia’s data-center momentum could last.

“Investors typically model datacenter growing sequentially into perpetuity, and the company has now set a much higher base, potentially nerve-racking as we have now seen the segment is big enough to demonstrate cyclicality going forward, especially given typical hyperscale ‘build and digest’ purchase patterns,” Rasgon said in his previous note.

Since the company’s earnings report last Thursday, more than half the analysts covering the stock have hiked price targets with the average price target standing at $306.23, compared with $297.17 the day after the earnings report and $262.41 the day before.