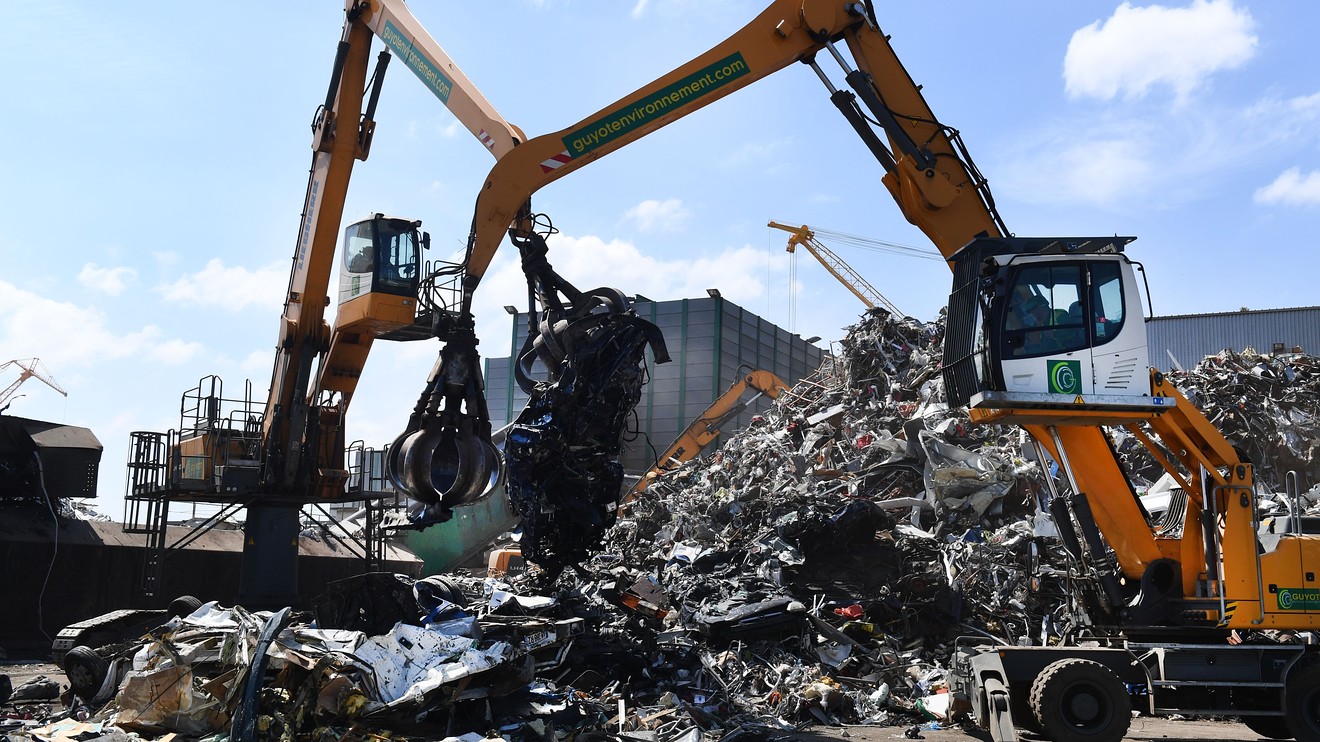 As U.S. corporations racked up record levels of debt following the 2008 financial crisis, their ability to keep borrowing at low interest rates has become increasingly valuable to stock investors, too.

When losses for Kraft Heinz’s shares KHC, +0.20%   accelerated after the company’s credit rating fell into junk territory last week, equity holders received a timely reminder of the value of investment-grade credit ratings, with such issuers now able to borrow at the lowest levels on record.

Companies that have lost their investment-grade rating, known as “fallen angels,” are poorly received by stock-market investors as they tend to suffer from erratic access to debt markets and have to offer rich yields in order to attract bond buyers, according to a Wednesday note from Hans Mikkelsen, head of investment-grade strategy at Bank of America Global Research.

“While in the long run many companies struggle, large [fallen angels] tend to face particularly challenging times in the equity market,” he said.

Investment-grade corporations are now able to borrow at an interest rate of 2.67%, according to data compiled by ICE Data Services.

Though Kraft’s decision to retain its dividend last week was ostensibly to the gain of shareholders, it drew the ire of credit rating agencies, resulting in downgrades from Fitch Ratings Inc and S&P Global Ratings to BB+, the highest-rung in the sub-investment grade universe. Kraft’s stock is now down more than 12% in February.

With $22.8 billion worth of bonds, Kraft will now become the largest issuer in the U.S. high-yield index.

The BAML analyst said stockholders would have had a raw time if they had owned the 12 biggest fallen angels, defined as any issuer that represented at least more than 1.5% of the high-yield index’s overall value.

After receiving their downgrades into junk, CIT Group, Worldcom Inc and General GM, +1.29%  soon fell into bankruptcy, wiping out their shareholders. While others like JC JCP, +2.44%  and Ford Motor Co. F, -0.62%   have drastically underperformed the S&P 500 index SPX, +0.55%  , the benchmark for large U.S.-listed corporations.

Only telecoms giant Qwest Corp. and El Paso LLC managed to beat the broader index after falling into sub-investment grade, before they were both acquired.

The fallen angel phenomenon has drawn increasing attention after a slew of corporations fell into sub-investment grade in recent days. Both department store chain Macy’s M, +0.96%   and French carmaker Renault RNO, +2.63%   both lost their investment-grade ratings this week.

The losses borne by equities of fallen angels make sense as large corporations with investment-grade ratings rely on being able to tap capital markets continuously, a more difficult task in the sub investment-grade market, says Mikkelsen.

Read: Why the record $1.2 trillion pile of junk-rated debt coming due is a worry