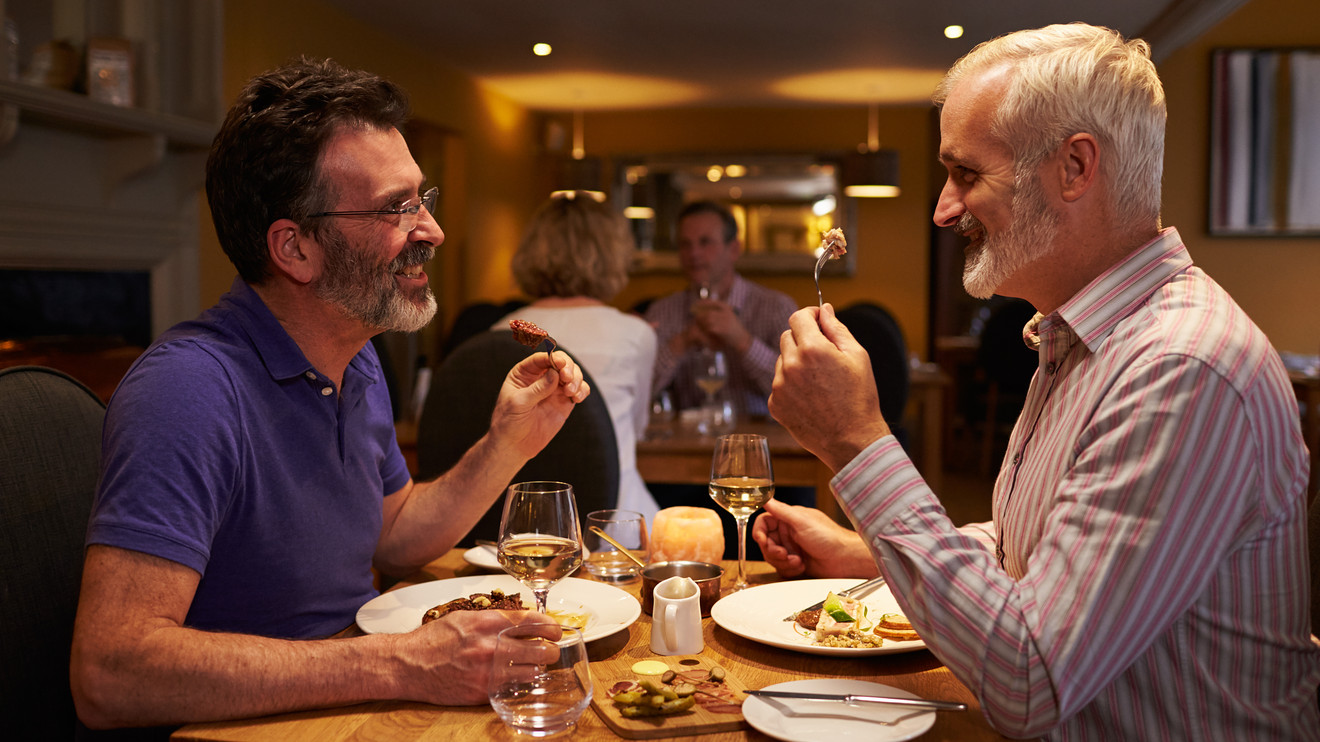 Plant-based diets have become all the rage. And your heart will thank you for cutting animal products from the menu.

A new study published in the Journal of the American College of Cardiology this week examined how our diets impact our coronary health. Researchers found that a byproduct produced by micro-organisms in people’s guts — a metabolite called trimethylamine N-oxide, or TMAO for short — increases their risk of heart attack and coronary heart disease. Eating animal products was shown to increase the concentrations of TMAO in people’s bodies.

To produce their findings, researchers examined 760 women who participated in the Nurse’s Health Study, a long-term research study that tracks the health outcomes of nearly 122,000 female registered nurses between the ages of 30 and 55.

The women who participated in the study were asked for information regarding their diet, smoking habits, physical activity and other demographic information. The women also provided two blood samples, which were taken 10 years apart to measure concentrations of TMAO in their plasma.

Women who showcased the largest increases in TMAO levels had a 67% risk of contracting coronary heart disease. Overall, the researchers found that women who developed heart disease had higher concentrations of TMAO, a higher body-mass index, a family history of heart attack. Additionally, these women didn’t follow a diet that featured a higher intake of vegetables and lower consumption of animal products.

Read more: How to eat less meat without driving yourself nuts — and save up to $750 a year

The study’s findings “suggest that gut-microbiomes may be new areas to explore in heart disease prevention,” said Lu Qi, director of the Tulane University Obesity Research Center and the study’s senior author.

Researchers noted the study did have some limitations. Namely, no men were included, and participants self-reported much of the information about their diet and lifestyle choices. But other studies have similarly shown the benefits of eating plant-based diets.

A 2019 study from the Journal of the American Heart Association based on data from more than 12,000 middle-aged adults found that people who consumer the most plant-based foods had a 16% lower risk of having cardiovascular disease and a 25% lower risk of dying from any cause.

Those looking to shift toward a more plant-based diet may want to follow one of two popular diets commonly associated with cardiovascular benefits: the Dash Diet and the Mediterranean Diet. (Dash is an acronym that stands for Dietary Approaches to Stop Hypertension.)