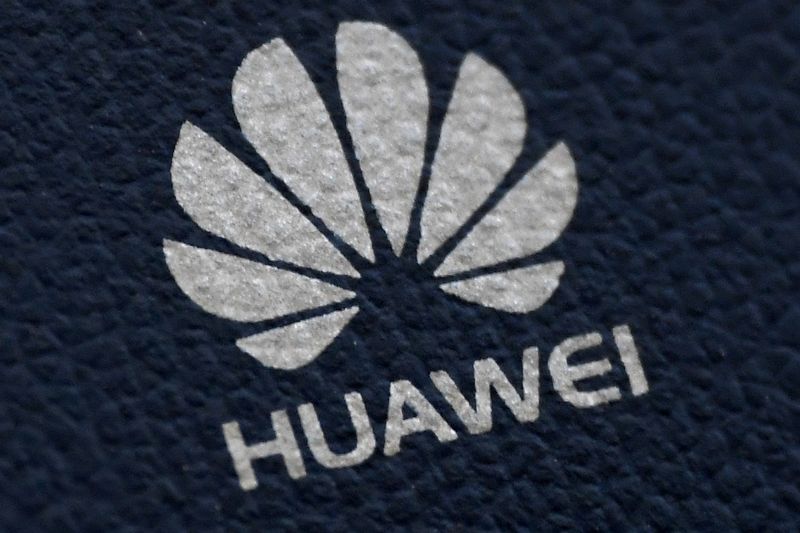 WASHINGTON (Reuters) – A meeting of U.S. government officials to discuss further curbs on exports to Huawei and China is still on for Thursday, two sources said, despite a pushback from President Donald Trump against stricter limits on shipments of U.S. products overseas.

The deputy-level meeting was called to discuss issues including possible new restrictions on sales of chips made abroad to China’s blacklisted Huawei Technologies and on sales of airplane components to a Chinese aircraft maker.

Policymakers have been sharply divided ahead of a cabinet-level meeting scheduled for Feb. 28, with some officials favoring a tough line on Huawei and China while others are more focused on trade.

Doubts swirled about whether the meetings would move forward after Trump on Tuesday blasted U.S. proposals that would prevent companies from supplying jet engines and other components to China’s aviation industry.

In a series of tweets and comments to reporters, Trump said national security concerns, often cited as the reason for U.S. curbs on Huawei, should not be used as an excuse to make it difficult for foreign countries to buy U.S. products.

The president’s comments came after weekend reports by Reuters and other news media that the government was considering whether to stop General Electric Co (N:) from further supplying engines for a new Chinese passenger jet.

The potential restriction on the engine sales – possibly along with limits on other components for Chinese commercial aircraft such as flight control systems made by Honeywell International Inc (N:) – would have been the latest move in the battle between the world’s two largest economies over trade and technology.