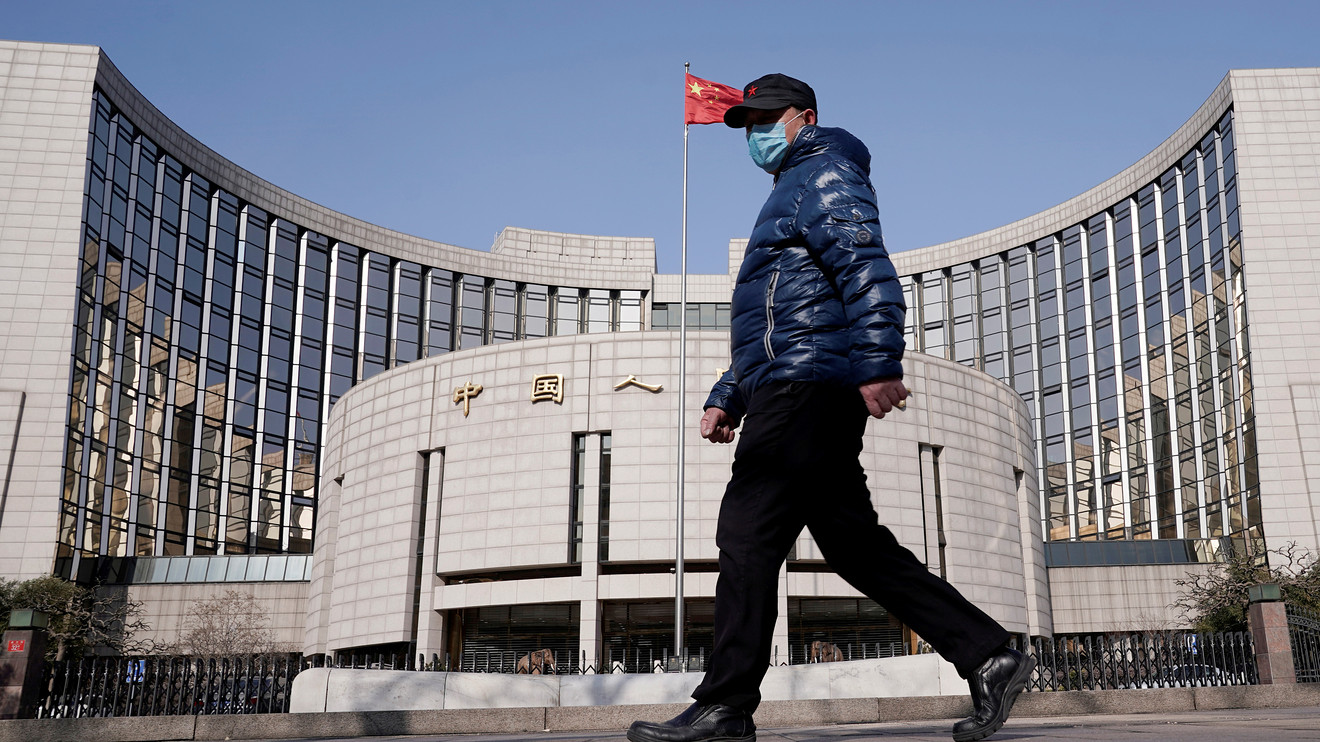 But some found the PBoC’s actions underwhelming. “Not nearly enough,” wrote Stephen Innes, chief market strategist at AxiTrader, in a note. “Although the LPR came in on expectation, the market was hoping for 4 % on the one-year LPR while pining for a nudge lower five years. The PBoC needs to exceed the market expectations, not hit them in this environment.”

Worries remain about the impact the coronavirus outbreak will have on the global economy, and especially China’s. New cases in China slowed again Thursday, with just 394 new cases from the previous day. Still, China has reported 74,576 total cases, with 2,118 deaths, according to the Associated Press.

On Wall Street on Wednesday, the S&P 500 and Nasdaq finished at all-time highs as investors were encouraged by comments from the Federal Reserve and measures China says it has taken to help coronavirus-stricken businesses.