Home
Stocks
BookWatch: A neuroscientist says these are the ideal ages for the optimal presidential ticket
Prev Article Next Article 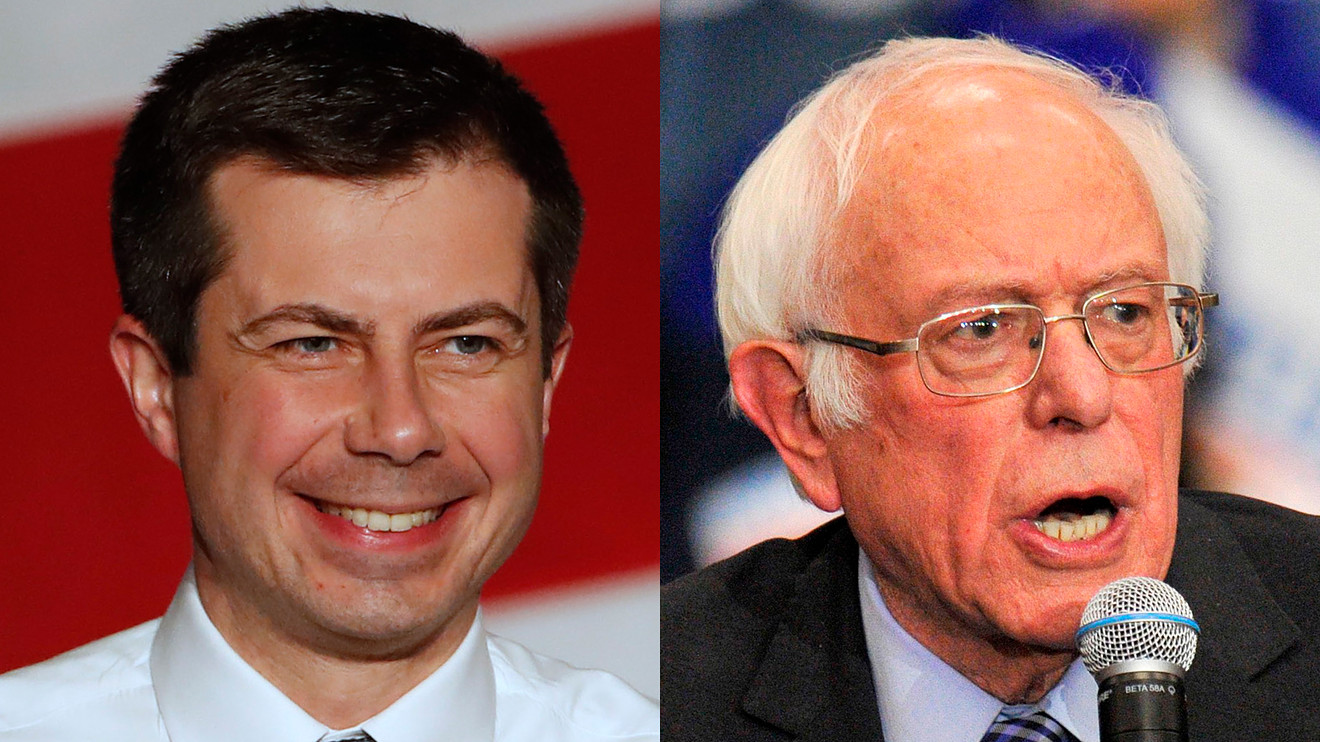 One year shy of the constitutional age limit to be president of the U.S., at age 34, Finland’s Sanna Marin is the world’s youngest sitting prime minister. New Zealand’s Jacina Ardern is 39, El Salvador’s Nayib Bukele is 38, and Ukraine’s Oleksiy Honcharuk is only 35.

On the world stage of both politics and activism, youth seems to be having a moment. Malala Yousafzai is a leading advocate for the education of women and girls at 22. A group of high school students is leading the charge for gun-law reform in the U.S. And the world’s most recognizable climate activist is 17-year-old Greta Thunberg from Sweden.

Older adults are better at pattern matching — at seeing common threads across what younger adults might view as unrelated or disparate events. This gives older adults a better ability to predict outcomes, and to solve problems.

Presidential candidates Pete Buttigieg and Tulsi Gabbard are both 38, and vying to be the next politicians in their 30s taking on leadership roles. At the other end of the spectrum, Elizabeth Warren is 70. Donald Trump is 73. Joe Biden is 77. Bernie Sanders is 78. These candidates bracket the age range of presidential hopefuls. As a neuroscientist, people have been asking me “how old is too old to be president?”

We all know of older adults who hardly seem to show the effects of aging (like Jane Fonda, 82, Jane Goodall, 85, or George Shultz, 99), and others whose bodies seem to give out in their 50s or 60s (like John Ritter and Nell Carter, both of whom died of heart failure at 54). Chronological age can be misleading.

Take President Kennedy, who suffered from Addison’s disease, and served from age 43 to 46. Kennedy was in pain nearly every day of his presidency, and during the first six months alone, Kennedy suffered stomach, colon and prostate problems, spastic colitis, high fevers, dehydration, abscesses, sleeplessness and high cholesterol (above 300).

During his short term he took testosterone, high doses of antibiotics, hydrocortisone, antispasmotics, barbiturates, amphetamines, antihistamines, procaine for back pain and an anti-psychotic (although only for a few days). It would be reasonable to assume that he missed a large number of work days, and that he lacked the “vigah” that his image projected.

Woodrow Wilson had a stroke in 1919 at the relatively young age of 63, and he remained incapacitated for the final years of his presidency. The presidency of Franklin Delano Roosevelt was famously plagued by missed days due to illness. While in office, Dwight Eisenhower suffered a heart attack (at age 62), developed Crohn’s disease and suffered a stroke. So, clearly, chronological age is not the whole story.

Today, we tend to embrace a societal narrative that the human brain grows and learns from birth up to a certain point (60? 65? 70?) and then begins a steep and precipitous decline. Old age, in this telling, is a time of inevitable loss of function, decay and illnesses.

But this narrative has not kept pace with medical science. From a neural standpoint, there is no reason why an older adult would not be as effective as a younger adult. We are living longer and healthier than at any time in history, and most older adults will experience improvements in certain areas.

In particular, older adults are better at pattern matching — at seeing common threads across what younger adults might view as unrelated or disparate events. This gives older adults a better ability to predict outcomes, and to solve problems, particularly those involving interpersonal conflicts — this is because older adults, as a group, also experience increases in compassion, tolerance and empathy. Together, these might be called wisdom.

Research in organizational behavior on the science of problem solving and productivity shows that diversity yields a competitive edge. Work groups and teams that are composed of people from diverse backgrounds — races, ethnicities, gender, skill sets, religions and, yes, age — are better at a range of problem-solving tasks and tend to come up with more innovative solutions.

Younger adults learn more quickly and are more willing to take risks to achieve their goals (sometimes a good thing). They’re also faster thinkers and more comfortable with new technology. Older adults often exercise better judgment, have a more nuanced sense of risk and, through their experience and enhanced pattern matching, can see analogies from previous situations that may help to solve current problems. The combination is powerful.

This strongly suggests that the ideal presidential ticket will include an older adult and a younger adult, and a cabinet comprising age, gender, and geographic and racial diversity. Of course, our own self-interest may want us to elect someone who “thinks like us” or “looks like us,” but the best governance comes from conflicting views. In the free market of ideas, we are all better off if every idea is given a chance to compete with others, so that the best ideas win out.

How old is too old to be president? It’s not a matter of chronology — it’s a matter of biology. Thanks to medical advances and a focus on healthy lifestyle choices, many people in their 80s and 90s have the stamina, wisdom and compassion necessary to solve some of the biggest problems that face the world today. And the best solutions will come when their perspectives are combined with the curiosity, values, digital nativism and skills of the young.

Daniel J. Levitin is Founding Dean of Arts & Humanities at the Minerva Schools at KGI, Professor of Psychology and Neuroscience at McGill University, and a Distinguished Faculty Fellow at the Haas School of Business, UC Berkeley. He is the author of, most recently, “Successful Aging.”