Home
Stocks
Brett Arends's ROI: Planning to retire someday? Then you should care about this: Social Security and Medicare are under threat
Prev Article Next Article 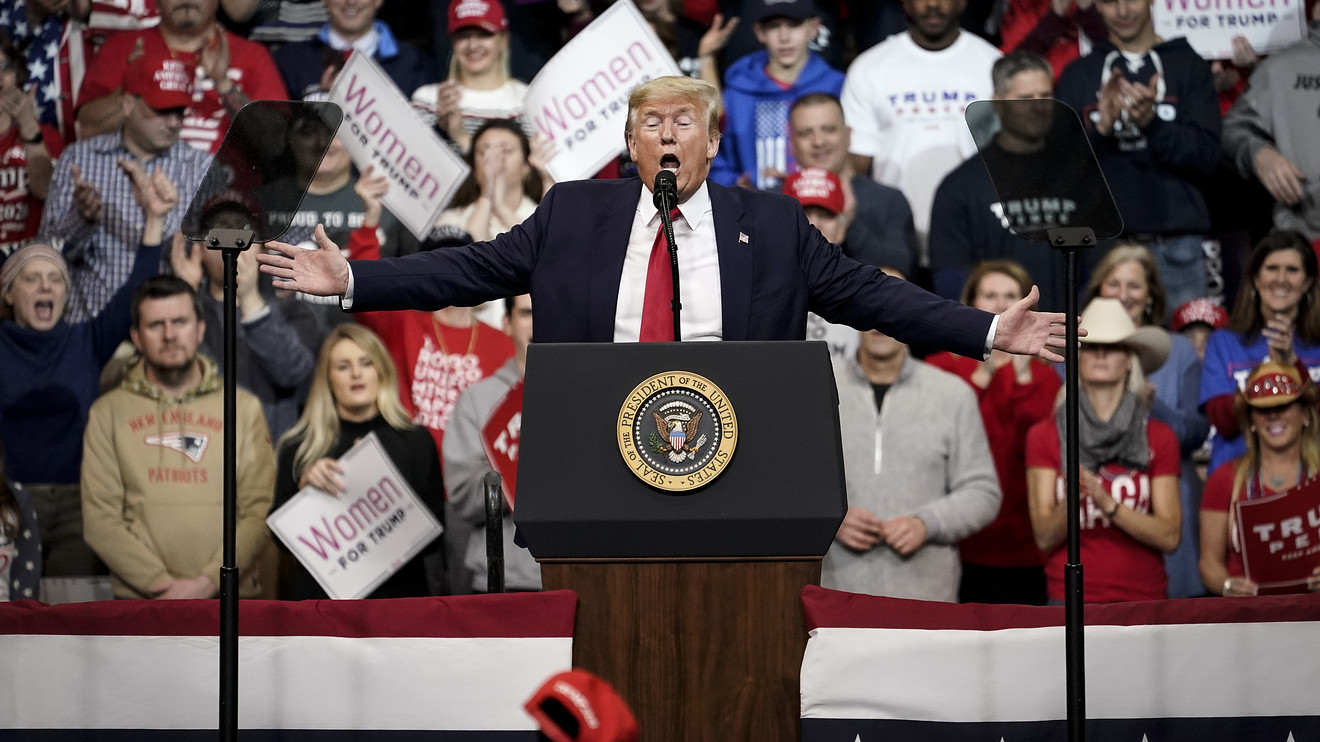 If you’re actually hoping to retire at any point, the chances are you’re going to need Social Security, Medicare, and Medicaid.

So when the president unveiled his latest budget proposals, amid a chorus of partisan claims and counterclaims, try to block out the noise, and instead focus on the numbers that should matter most to you and your family.

Much deeper cuts are looming — for your Social Security and your Medicare benefits. The president himself recently hinted as much, when he agreed on TV that “reforming” these entitlement programs, the standard euphemism for cutting them, was going to be on the table.

And unfortunately Trump’s 2017 tax cuts have made the situation worse. Measurably. Those tax cuts will either have to be reversed dramatically, or you should expect your entitlements will have to be slashed.

Read: This word describes Social Security — but not everyone wants to hear it

Don’t believe me? Check out the math. Numbers, unlike people, don’t lie.

The trustees of Social Security say the program’s trust fund is expected to run out of money in 2035. The trustees for Medicare say their situation is even worse: The program is due to hit the financial wall in just six years’ time, in 2026.

Read: Democrats and Republicans agree on this: Social Security and Medicare need help — and soon

Some 64 million Americans rely on Social Security, and that is forecast to rise to 74 million by 2030. The average benefit is just $1,431.

And, not to belabor the obvious, most retirees simply cannot survive without the programs.

Yet according to the Congressional Research Service, the independent body that advises Congress and the Senate, under the current law Social Security will have to slash benefits by 20% in 2035.

That’s the equivalent of a cut of nearly $300 to the average monthly payment.

The alternative, says the CRS, is to hike “FICA,” or payroll taxes, by an astonishing 26%.

OK, so maybe there’s a third solution. Maybe Uncle Sam can just borrow all the extra money. Indefinitely. Alas, we’re already borrowing with both hands. The CBO currently predicts that the national debt by 2035 will be around $42 trillion, or about two and a half times the figure today.

That’s even before trying to borrow a nickel to prop up Social Security.

This is the essential background for talking about Trump’s tax cuts. They are already on track to add nearly a $1 trillion to the deficit in just a few years. These are the White House’s own numbers.

Federal revenues for the period 2018 to 2022 will be $18.4 trillion, according to the latest White House budget data.

That’s $840 billion less than was forecast for the same period by the independent Congressional Budget Office in the summer of 2017, shortly before the tax cuts were passed by the Republican-controlled Congress.

And, yes, these numbers already factor in any growth resulting from Trump’s policies so far, and his administration’s very optimistic forecasts for the years ahead. Let’s also remember that president Trump has unveiled sweeping spending cuts in his latest budget proposal to help restrain the ballooning deficit.

If the federal budget were in balance, and Social Security and Medicare weren’t hurtling toward crisis, the loss in federal revenue might not matter. It would be largely a political debate, about whether you prefer “bigger” or “smaller” government, or more or fewer public services.

Unfortunately, we don’t have that luxury. Most Americans are relying on a gigantic insurance operation that is in financial crisis. The situation needs to be made dramatically better. Instead it’s being made even worse. That $840 billion cost is equal to almost 30% of the entire assets of the Social Security trust fund.

The administration says the fiscal costs will lessen further out. Maybe. This depends on heroic predictions about how much the economy will grow in the future, too. If the economy grows more slowly — in line with modern trends — the picture will continue to get worse.

Meanwhile, for anyone who has any dream of retiring, this is the context that should dominate the talk about the budget and taxes.