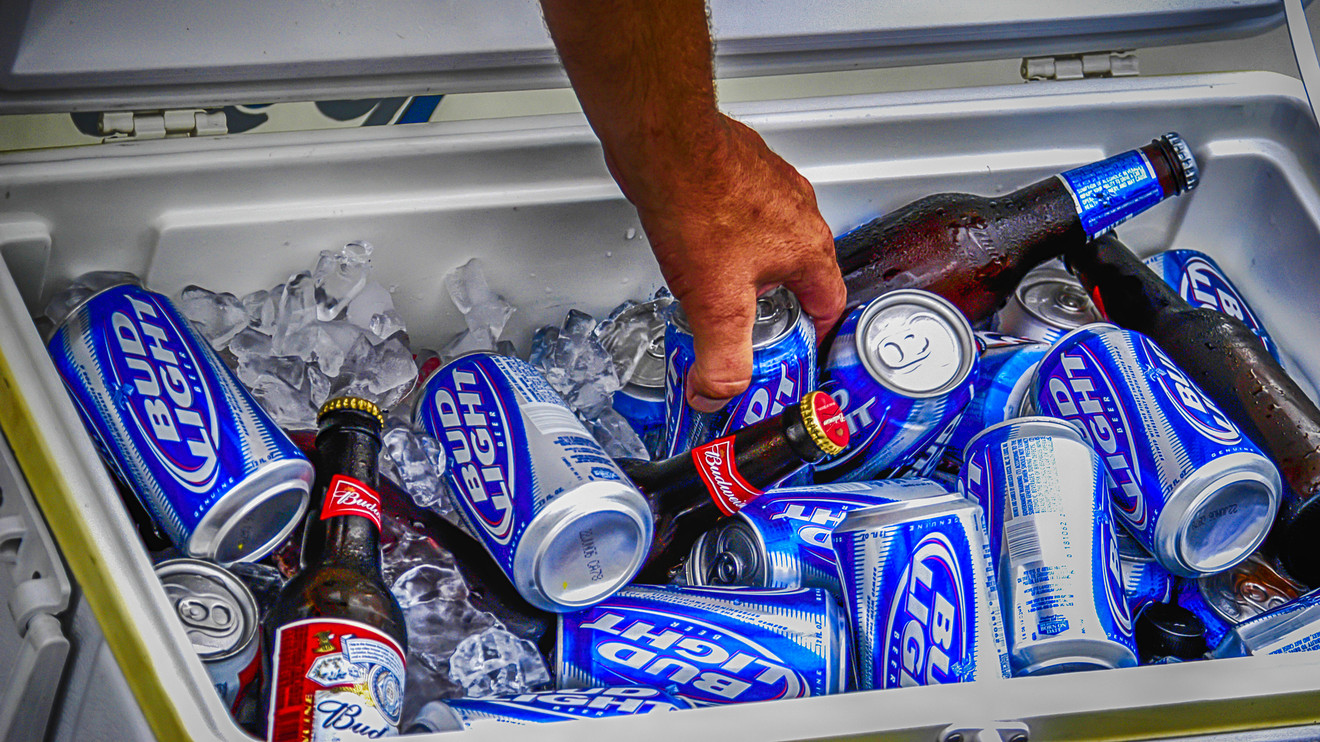 Budweiser brewer Anheuser-Busch InBev BUD, -0.90%   has been downgraded by JP Morgan over intensifying competition from hard seltzer in the U.S. and the impact of the coronavirus.

JP Morgan analysts said 2020 would remain challenging and that the company was at a “turning point” as it tries to generate volume growth by raising prices less than inflation.

The world’s largest brewer faces problems in many of its most profitable markets, including in the U.S. due to the booming popularity of hard seltzer – the carbonated water with added alcohol drink, analysts said in a note.

Consumers shifted away from beer and wine in 2019 in favor of the low-calorie fizzy water beverage that has a similar alcohol content to beer. The category has grown from near zero to 2.6% the size of beer today and Credit Suisse predicts sales will reach 8% to 10% of beer sales by 2023.

Anheuser-Busch launched Bud Light Seltzer last month, which has already become the third-most popular drink in the category behind White Claw and Boston Beer’s SAM, -6.51%   Truly, according to data from Nielsen.

However, JP Morgan Cazenove analysts, led by Celine Pannuti, said the company faced intensifying competition and that seltzer would continue to eat into the beer market.

“The growth of the hard seltzer category will be increasing drag on Anheuser-Busch’s U.S. growth unless it is able to substantially increase its share of hard seltzer (currently has only 10% share compared to 43% share of beer,” they said.

“Mainstream hard seltzer should take increasing share from mainstream beer where ABInBev has around 60% market share, meaning seltzer is more likely to cannibalize its beer portfolio.”

The company, which also houses Stella Artois, Corona and Beck’s among its brands, faces issues in the Asia Pacific region with disruption caused by the outbreak of the coronavirus, the analysts added. The Chinese government has closed pubs, karaoke bars and restaurants in a bid to contain the virus, leading Danish brewer Carlsberg CARL, -0.47%   to warn sales would be affected.

“Assuming a three month disruption from coronavirus, we model a -10% impact on APAC volumes in the first half of FY20. Given the slow re-opening of nightlife establishments prior to the outbreak, we see risk of gradual recovery creating a drag into the second half.”