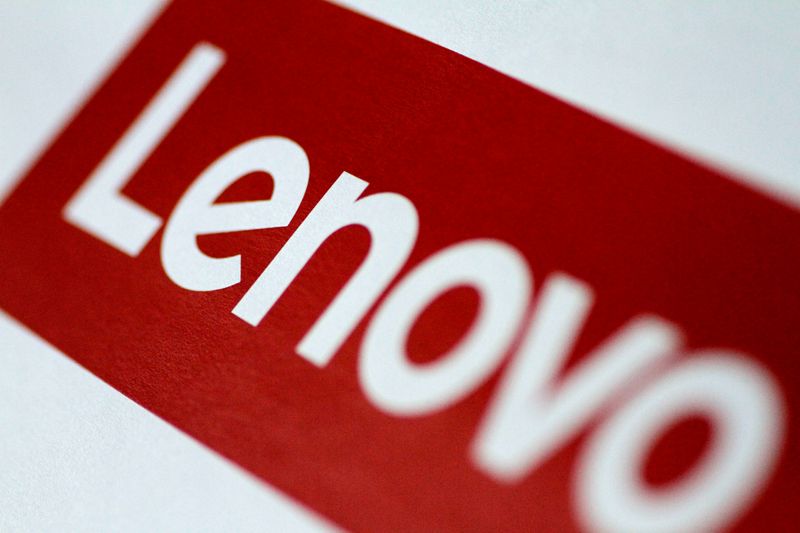 The Chinese company reported an 11% rise in net profit for its third quarter ended December to $258 million thanks to strong demand for its PCs and smart devices, beating an average $223 million estimate of seven analysts, according to Refinitiv data. Revenue rose to a record $14.1 billion.

“The numbers are very good,” said Christopher Yim, analyst at BOCOM International, adding that the PC business’ profitability was impressive.

Lenovo is among companies facing disruptions to their supply chain after local governments in China extended a Lunar New Year holiday and imposed strict travel curbs to limit the spread of the coronavirus.

IPhone maker Apple (O:) warned earlier this week it will not be able to meet sales forecasts for the current quarter as the virus outbreak was pressuring its supply chain.

One of Lenovo’s biggest factories is in the central Chinese city of Wuhan, the epicenter of the outbreak, where businesses remain shut.

A shortage of workers and difficulties faced by Lenovo’s component suppliers are among the biggest bottlenecks, but the company was increasing production at overseas facilities it has in Brazil, United States, India and Japan to mitigate some of the impact, Lenovo’s Chairman Yang Yuanqing told Reuters.

He said he was confident that the majority, if not all, of production at the firm’s Shenzhen and Hefei facilities, which produce most of its PCs, would resume by the end of the month.

Given current infection trends, he is also optimistic that the company could see production fully recover by end-March. China reported on Thursday a sharp drop in new cases but the data was partly attributable to a change in how it diagnoses the virus, which has killed about 2,100 people and infected some 75,000.

Demand from China in the current quarter would be hit but the company would be buffered as the country only accounts for 25% of the company’s overall business, he said.

“Another good thing is that this quarter is not Lenovo’s peak quarter, the peak quarter was Q3, last quarter, so that means that the impact on our shipments would be less than last quarter even though we cannot 100% recover our capacity,” Yang said.

The global PC market grew 2.3% in the quarter to December, as customers replaced machines to migrate to Windows 10, market research firm Gartner said last month. Lenovo took a 24.8% market share during the quarter, ahead of rivals HP Inc (N:) and Dell, it said.

The year began on a positive note for Lenovo after an early January interim agreement between Washington and Beijing eased 18 months of U.S.-China trade tensions.

Laptop computers were among $156 billion worth of Chinese goods that Washington had threatened to hit with tariffs in December, along with cellphones and toys, which U.S. President Donald Trump later decided not to implement.