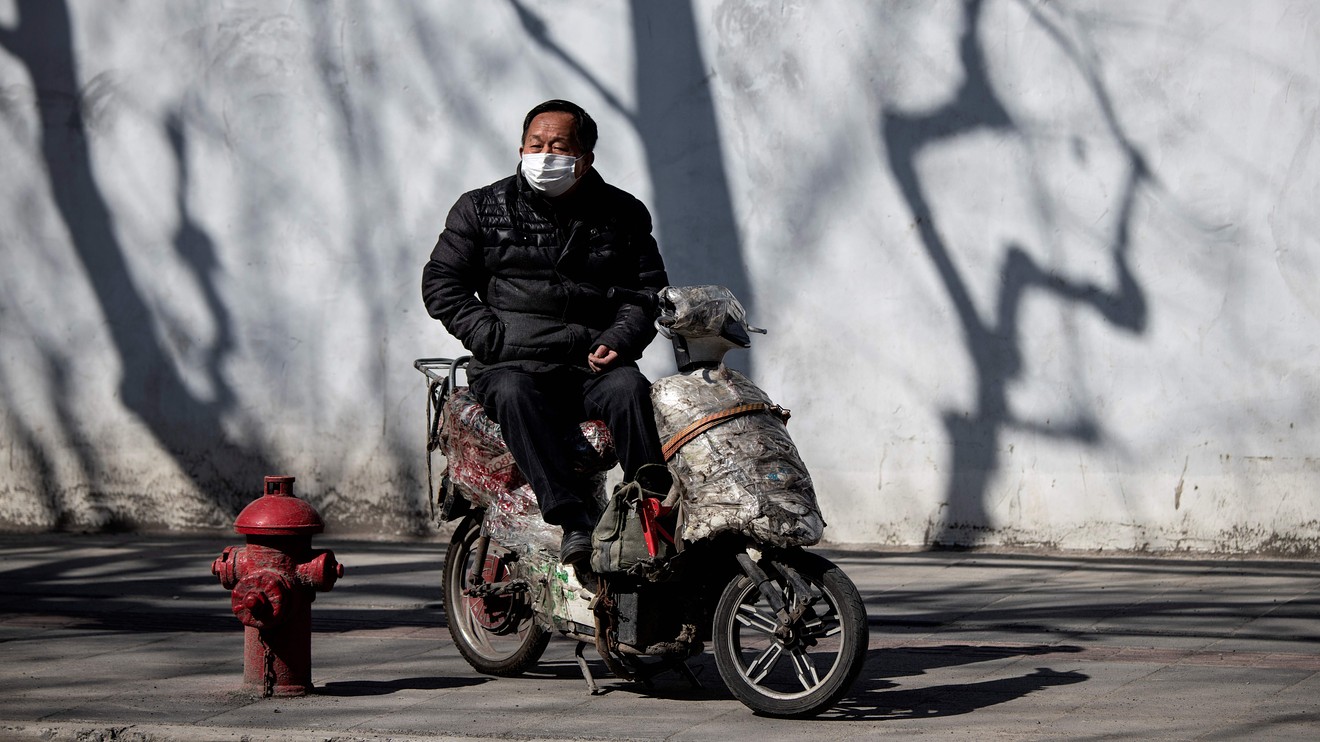 The number of new COVID-19 cases appeared to taper off on Thursday morning; however, that may be due to another change in how China’s Hubei Province is counting cases.

COVID-19 is a type of coronavirus similar to severe acute respiratory syndrome (SARS) that was first identified in Wuhan, China, in December.

Last week, Hubei began including in its case tally the people who have been diagnosed by computed tomography (CT) scans in addition to laboratory tests. Doing so sharply increased the number of cases being reported by Hubei, the province that is home to Wuhan, and led to criticism. Going forward, Hubei only plans to count cases confirmed by lab tests, CBS News reported.

There are 75,748 confirmed cases of COVID-19 and at least 2,129 deaths, primarily in mainland China, according to the latest figures from the World Health Organization (WHO). The number of newly confirmed cases worldwide (463 cases) is significantly smaller than the increase reported on Wednesday (1,871 cases).

Outside of China, the outbreak has spread to 26 other countries, leading to 1,076 cases and seven deaths, including two recently reported deaths in Iran, WHO officials said Thursday.

While health officials still say that the most severe cases and the largest number of cases are in China, they are also paying close attention to the 621 confirmed cases from the Diamond Princess cruise ship, which is docked at a port in Yokohama, Japan. At least two of those passengers, both in their 80s with underlying health conditions, have died, according to comments made by WHO director-general Tedros Adhanom Ghebreyesus during a call with reporters on Thursday. The number of cases in South Korea has also increased by 22 overnight, now at a total of 104 cases. About 15 who attended a church service in Daegu have been diagnosed with the virus, Reuters reported.

Read our full recap of what U.S. companies are saying about COVID-19.

• Procter & Gamble Co. PG, +0.19% expects the outbreak to materially impact earnings for the January to March quarter in China and for the overall company, given that China is the consumer goods giant’s second-largest market. The company has 387 suppliers in China that ship to it globally more than 9,000 materials, impacting about 17,600 different finished products.

• Norwegian Cruise Line Holdings Ltd. NCLH, -4.63%  said it expects the virus to shave off 75 cents from earnings per share in 2020. The cruise operator has canceled cruises in Asia — that’s 40 total — through the end of the third quarter of 2020.

• Smith & Nephew PLC SN, +7.26% SNN, +6.08%, which sells implantable medical devices, said few elective surgeries were performed in China in February as health care providers focused on containing the outbreak. The medical technology company generated 7% of its revenue, or $336 million, in 2019 in China. However, a company executive told investors that once the outbreak wanes, there will be pent-up demand for medical services that were put off. “If someone needs an artificial hip, that demand will still be there in a couple of months’ time,” he said during an earnings call.

• Fresh Del Monte Produce Inc. FDP, +4.27%  CEO Mohammad Abu-Ghazaleh said port closures in China led to a slowdown in trucking and goods were left stacked up at ports over the extended Lunar New Year shutdown. He doesn’t expect the outbreak to fade away before April. “Usually these viruses, they don’t subside until the weather starts warming up, and then we will see the situation getting improved,” Abu-Ghazaleh told investors.

• Lenovo Group Ltd. 992, +7.01%, which manufactures smartphones at its still-closed factory in Wuhan, said that two factors are impacting its business: not all employees in China have returned to work at factories that have been slow to reopen (its facility in Chengdu is also still closed), and supply chain and logistics have been disrupted. It also said its personal computers and smart devices and its data businesses may benefit from increased demand for tools that allow for remote work, education, health consulting and entertainment.

• Ecolab Inc. ECL, -2.10%, a water technology company, said it anticipates a 5 cents hit to EPS as a result of the outbreak. CEO Douglas Baker told investors that if COVID-19 becomes seasonal, like the flu, it may change some behaviors. “If you think if you go back to H1N1, that was really the advent of all the hand sanitizers you see in lobbies of all commercial buildings,” he said, on an earnings call. “Before that, it didn’t exist. So it clearly changed the demand permanently for hand sanitizing products, etc. You may well see that kind of outcome as a consequence of the coronavirus, too.”