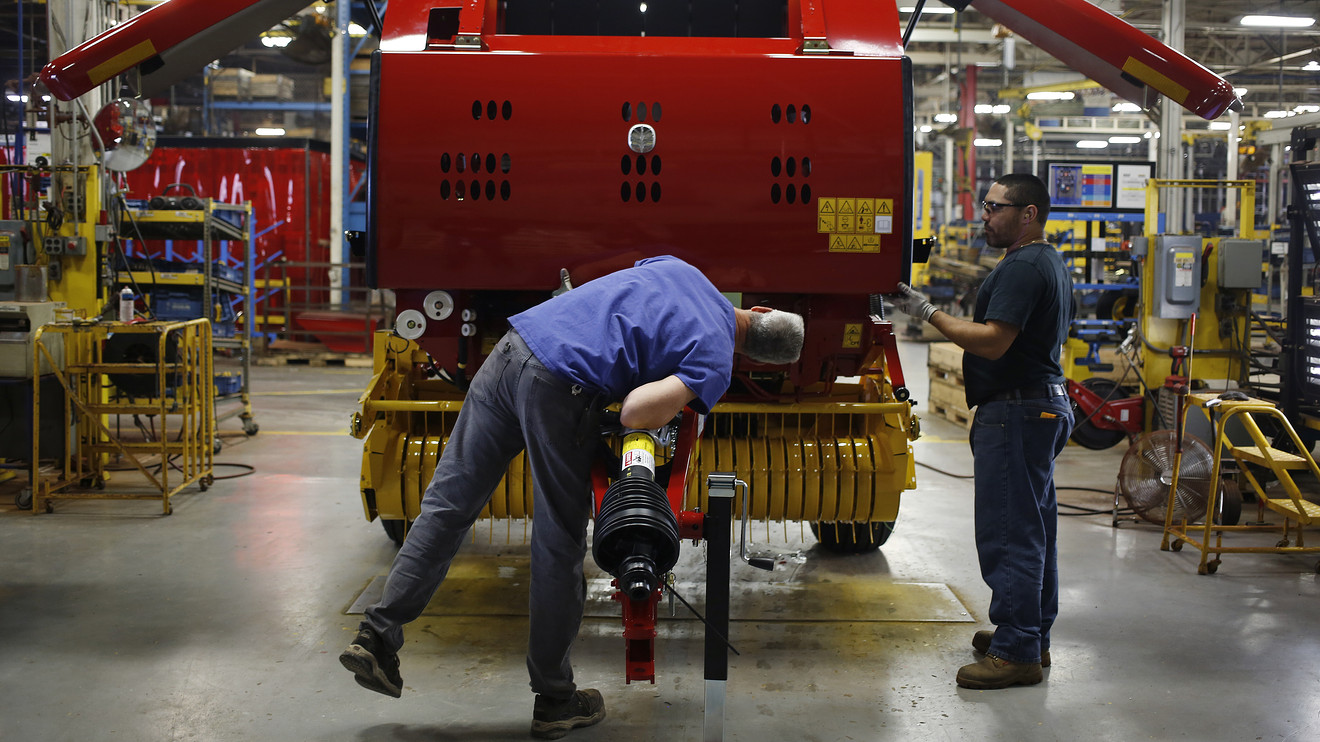 The numbers: The Philadelphia Fed said Thursday its gauge of business activity in its region surged in February to its highest level in three years. The regional Fed bank’s index jumped to 36.7 in February from 17 in the prior month. Any reading above zero indicates improving conditions. Economists polled by MarketWatch expected a 10 reading.

What happened: The headline index is based on a single stand alone question about business conditions unlike the national ISM manufacturing index which is a composite based on components

The barometer on new orders increased 15 points to 33.6, its highest level since May 2018. The shipments index rose 2 points to 25.2. The measure on six-month business outlook rose 7 points to 45.4, its fifth consecutive month of improvement.

Big picture: The Philadelphia index has been the strongest regional index in recent quarters, and the gain in February comes after a sharp increase in January. Some economists say that the Philadelphia region is less affected by China trade tensions than other regions.

Manufacturing has been in the doldrums but Federal Reserve officials, at their meeting in late January, expressed “cautious optimism” about a recovery in the sector this year.

Investors look at the two reports mainly to get a sense of the U.S. national ISM index, which jumped above 50 in January for the first time in five months.

Market reaction: U.S. stock futures edged lower Thursday after the data was released. Investors may be concerned about a pickup in cases of the COVID-19 disease outside China. The S&P SPX, +0.47%  ndex rose 15.86 on Wednesday for a record close of 3,386.15.