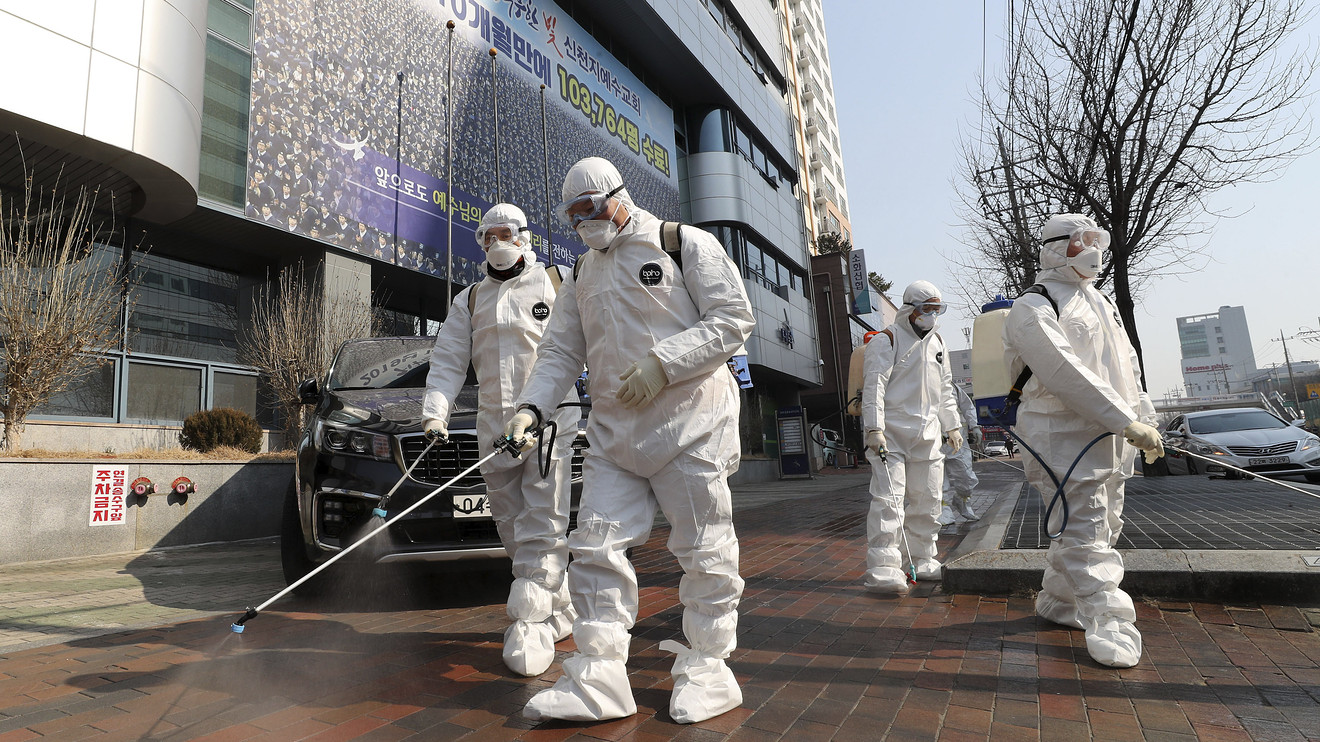 European stocks took a step back on Thursday, with the impact of the coronavirus outbreak again proving a headwind.

The Stoxx Europe 600 index SXXP, -0.41% slipped 0.2% as China for a second time revised how it counts daily infections, while South Korea told 2.5 million people to stay home after reporting its first death.

Air France-KLM AF, -5.97%  shares dropped 5.7% as the airline said the virus impact will cost the airline from 150 million to 200 million euros through April.

Telefónica TEF, -0.28%  shares dropped 4.2% as the Spanish telecom giant swung to a loss after pulling out of some Latin American markets and selling 10 data centers.

AXA AXA, -3.00%  shares fell 2% as the French insurer reported a profit below expectations on the costs of restructuring.