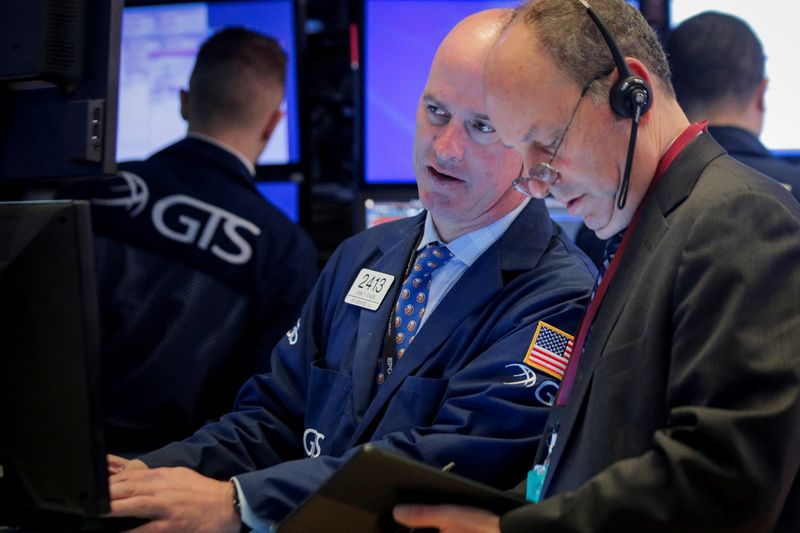 (Reuters) – U.S. stock index futures fell on Thursday, a day after the S&P 500 and Nasdaq closed at record levels, as the number of coronavirus cases outside China increased.

Iranian health officials urged all religious gatherings to be suspended in Qom, news agency ISNA said, after two more people tested positive for the coronavirus in the holy city, where two died of it this week.

China reported a sharp drop in new cases, but the data was treated with skepticism as another change in the diagnostic method raised questions about the extent to which daily tallies accurately reflect the state of the outbreak.

China lowered its benchmark lending rates, as expected, to cushion the blow to growth from the epidemic that has disrupted global supply chains and upended business operations and factory activity.

Recent policy easing in the country, a largely better-than-expected fourth quarter earnings season and hopes that the economic jolt from the outbreak will be short-lived have pushed Wall Street’s main indexes to new peaks in recent weeks.

Among stocks, L Brands Inc (N:) slid 9.5% following a report that it was nearing a deal to sell control of Victoria’s Secret to private equity firm Sycamore Partners, valuing the lingerie brand at $1.1 billion.