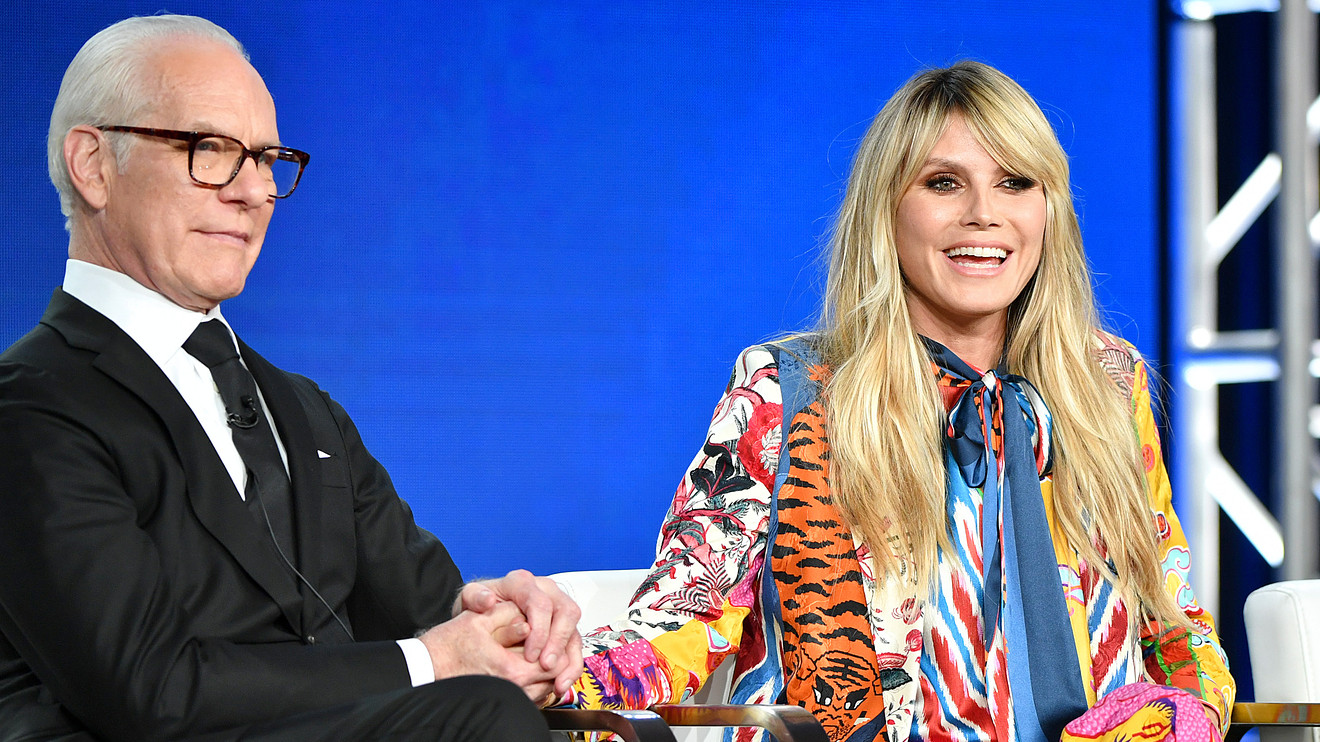 Amazon Prime Video will be offering up one of the year’s most highly anticipated reality shows, an Agatha Christie miniseries and a gritty international crime drama in March.

After walking away from the Emmy-winning “Project Runway” in 2017, host Heidi Klum and mentor Tim Gunn are back with a new fashion-design competition, “Making the Cut,” in which 12 designers from around the world will compete to become the next big thing. The series hops from New York to Paris to Tokyo, with a $1 million prize at stake. And the Amazon.com Inc. AMZN, +0.67%   twist: All the winning designs will be available to buy immediately after each episode. Two episodes will launch March 27, with new episodes premiering weekly after that.

Pivoting from classic looks to classic crime, “Agatha Christie’s The Pale Horse,” a miniseries based on the 1961 mystery novel, launches March 13. Rufus Sewell stars as an antiques dealer investigating why his name was found on a mysterious list of names found inside a dead woman’s shoe.

There’s also “ZeroZeroZero” (March 6), a new international crime drama about the global cocaine trade, from the Mexican cartels who sell it, to the Italian gangsters who buy it, to the American businessmen who grease the wheels.

The quirky crime drama “Blow the Man Down” (March 20), which drew raves at the Tribeca Film Festival, tops the list of new movies coming to Amazon.

Night Of The Living Dead: Resurrection (2013)

Standing In The Shadows Of Motown (2002)