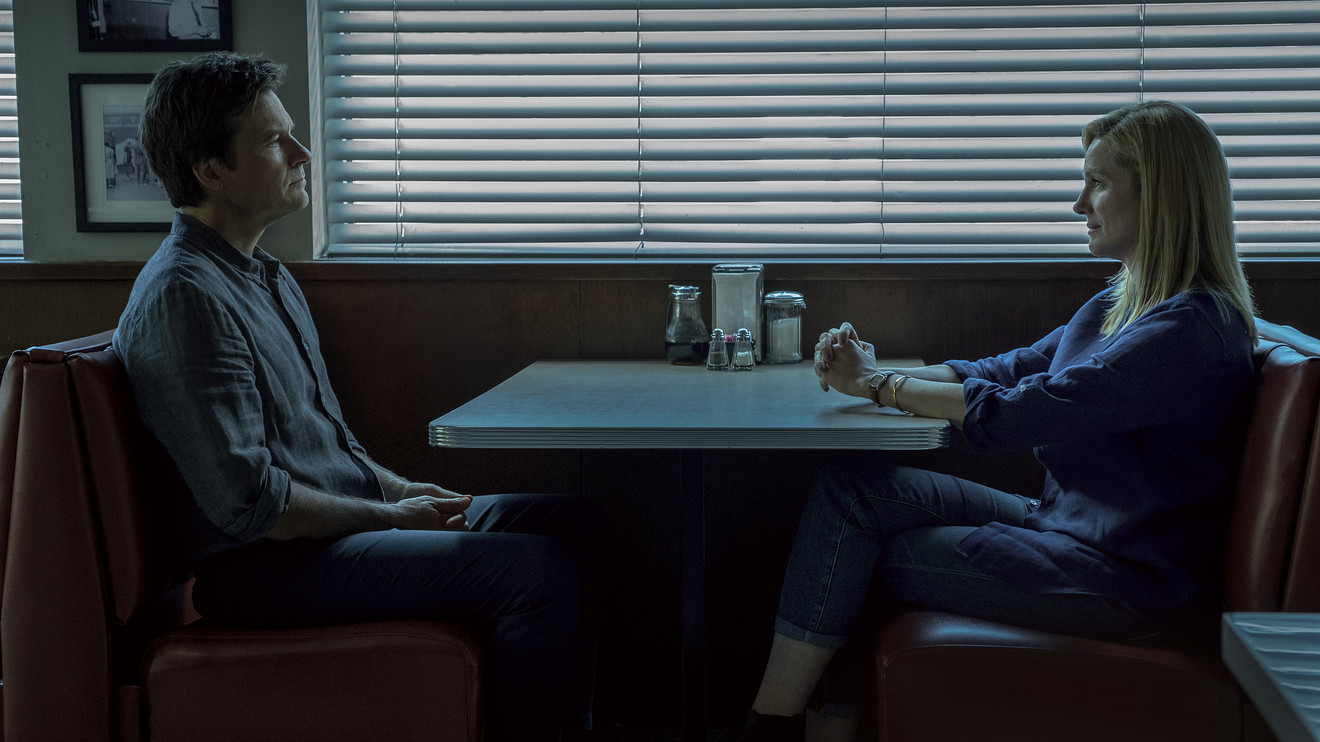 Netflix Inc. viewers, perhaps inspired by the big Oscar wins by “Parasite,” will get a chance to brush up on their appreciation of subtitles as a selection of international series launch in March 2020.

Those include Season 3 of Germany’s period mystery “Babylon Berlin” (March 1, after its original Feb. 28 release was pushed back); Season 3 of the Turkish magical action series “The Protector” (March 6); the Brazilian version of the hit reality series “The Circle” (March 11); Season 3 of the Spanish teen drama “Elite” (March 13); Season 2 of South Korea’s zombie action series“Kingdom” (March 13); and Germany’s “Unorthodox” (March 26), a miniseries about a young Jewish woman in Berlin who has fled an arranged marriage.

And there’s plenty more for those who don’t want to read their TV, including Season 3 of the dark crime drama “Ozark” (March 27), a standup comedy special, “End Times Fun,” from Marc Maron (March 10), and a trio of original movies — “Spenser Confidential,” a comedy-thriller starring Mark Wahlberg as an ex-Boston cop in the latest adaptation of the iconic character from the Robert B. Parker novels; “Lost Girls” (March 13), starring Amy Ryan, a grim crime drama that premiered at Sundance; and “Self Made: Inspired by the Life of Madam C.J. Walker” (March 20), with Octavia Spencer starring as the first African-American self-made millionaire.

Among older movies, Netflix NFLX, -0.41%   is adding “Goodfellas,” “The Shawshank Redemption” and “There Will Be Blood” (all March 1) and 2011’s excellent “Tinker, Tailor, Soldier, Spy” (March 16), while “Black Panther” is jumping to Disney+ on March 3 and the final two “Lord of the Rings” movies, “The Two Towers” and “The Return of the King,” will leave at the end of the month.

Ghosts of Girlfriends Past

He’s Just Not That Into You

Life as We Know It

Looney Tunes: Back in Action

The Story of God with Morgan Freeman: S3

There Will Be Blood

I Am Jonas (Netflix Film)

Twin Murders: The Silence of the White City (Netflix Film)

Carmen Sandiego: To Steal or Not to Steal (Netflix Family)

On My Block: Season 3 (Netflix Original)

The Boss Baby: Back in Business: Season 3 (Netflix Family)

Lu Over the Wall

The Letter for the King (Netflix Family)

Self Made: Inspired by the Life of Madam C.J. Walker (Netflix Original)

There’s Something in the Water

The Men Who Stare at Goats

Being Mary Jane: The Series: Season 1-4

Disney’s A Wrinkle in Time

Death at a Funeral

The Lord of the Rings: The Return of the King

The Lord of the Rings: The Two Towers