Home
Stocks
If Democrats win the presidency, expect to see this retirement regulation back on the table
Prev Article Next Article 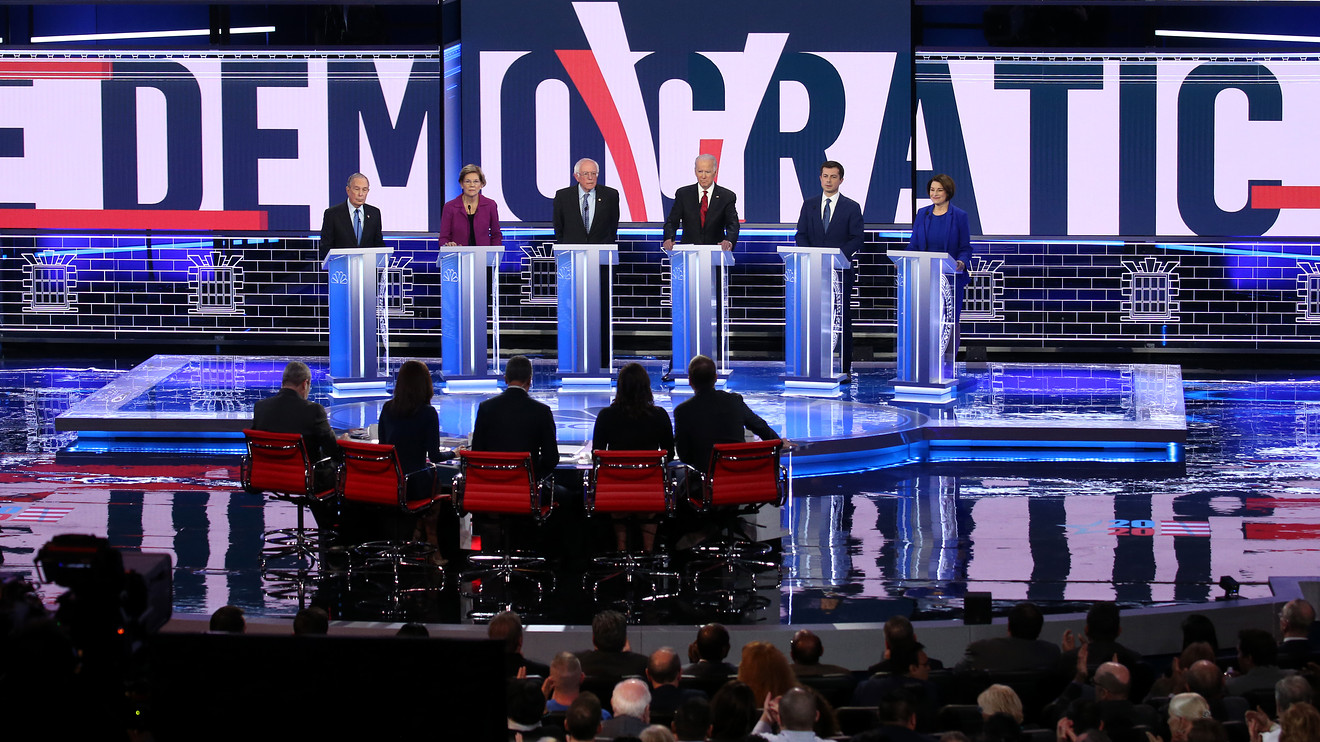 After a long road to becoming regulation, the fiduciary rule died a relatively quick death under the Trump administration — but Democrats vow to resurrect it if they win the presidency.

Mike Bloomberg, a billionaire and former New York City mayor who is running for president as a Democrat, was the latest to mention the fiduciary rule in the retirement security proposal he released earlier this week. “Financial advisers who work on commission sometimes prey on elderly customers, steering them into expensive funds and annuities and away from better alternatives,” he said in his proposal. He would restore the rule if elected, he said.

The Obama administration said retirees lost out on billions of dollars a year to unnecessary fees and commissions because of conflicted advice. The fiduciary rule required financial advisers to act in their clients’ best interests when advising on retirement accounts. The short-lived Obama-era regulation, to have been overseen by the Department of Labor, was controversial in the financial services industry — proponents said it would provide clients proper advice, while opponents said it would hurt the brokerage business.

See: The fiduciary rule is about more than adviser pay. Here’s why that matters

But within a year, the rule’s implementation had been delayed — and within two, it had been officially killed under the Trump administration. The Fifth Circuit Court argued the rule too loosely defined financial advice and the professionals who provide it, and said it was “unreasonable.” Critics of the fiduciary rule also said it could hurt investors with small retirement balances, as it would become too expensive and unattractive for financial firms to manage them.

Under the Trump administration, another standard had been created in the fiduciary rule’s place. The Securities and Exchange Commission’s “Regulation Best Interest” (or Reg BI, for short) requires broker-dealers to disclose conflicts of interest and recommend investments in their clients’ best interests. Opponents say this rule is weaker than the fiduciary rule, and just an expanded version of brokers’ suitability standard, which requires they must recommend products that are “suitable” to the client, but could come with higher commissions than another similar, less-expensive, choice. The Financial Industry Regulatory Authority (Finra), which oversees the broker-dealer industry, enforces the suitability standard. (The SEC, meanwhile, oversees registered investment advisers, who are mandated to act with a fiduciary responsibility — here is more information on the different types of financial advisers, and what their titles mean).

Democrats and the ‘F’ word

If a Democrat is elected president this November, some form of the rule will live on, experts predict. The Democrats have had a strong stance on the fiduciary rule and its mission, said Jamie Hopkins, director of retirement research at Carson Group. “That has been a decade of conversation,” he said.

Bloomberg is the latest Democratic candidate to promise the fiduciary rule’s return. Elizabeth Warren, the Massachusetts senator running for president, also said she would like to bring back the rule, “so that brokers can’t cheat workers out of their retirement savings.” Other candidates, including senators Bernie Sanders and Amy Klobuchar, Pete Buttigieg, former mayor of South Bend, Ind., and former vice president Joe Biden, have not commented on the fiduciary rule publicly (though Biden was in office when the fiduciary rule was passed).

The former New York City mayor’s recent spotlight on the rule likely won’t inspire major discussions on the issue, but might motivate other candidates to release a statement or make it a talking point during the campaigning process, Hopkins said.

But the mention is encouraging, said Micah Hauptman, a financial services counsel at the Consumer Federation of America. “It shows that Reg BI did not solve the problem of conflicted investment advice, and that if any Democratic administration comes they’re going to reopen Reg BI and fix its deficiencies,” he said.

Don’t miss: Retirement investors beware: Are investor protections a thing of the past?

The potential future of the fiduciary rule

One possible approach: eliminating Reg BI and creating a uniform fiduciary rule between the Department of Labor and the Securities and Exchange Commission (instead of having the two groups manage their own), Hauptman said. It could cover all investment advice, instead of just on that which affects retirement accounts, and could be for all advisers, whether they’re registered investment advisers or broker-dealers. “Regardless the type of account, you should always have the protection that you’re not going to receive conflicted advice that subjects you to higher risk and lower returns or other inferior aspects,” he said.

The political climate may make it difficult to have any lasting legislation, said Jeffrey Levine, lead financial planning “nerd” for Kitces.com, which manages the “Nerd’s Eye View” blog. “It is one thing when you have differences of opinion, and another thing when one side wants to reverse whatever the other side does,” he said. “It makes things challenging from a practical perspective.” Part of the problem is how the executive, legislative and judicial branches work together — and the way in which their roles in rule-making have changed through the decades. Another problem is in the interpretation of laws and regulations, he said.

For any rule to stick — and endure numerous presidential administrations — parties and branches will need to compromise on potential legislative action, Levine said. The worst possible outcome would be to have a rule passed with no real meaning, which could give constituents a false sense of security and blur the lines for how financial professionals conduct themselves, he added.

States are also weighing in on a fiduciary rule. Massachusetts, New Jersey and Nevada are among the states considering stricter regulation for financial advisers in their jurisdiction, as well as New York, Maryland and Illinois. “States moving forward on the rule will put more pressure on the federal government to get a rule in place,” Hopkins said. “Having 50 different rules is a lot harder than one rule.”

Also see: Why your financial adviser might ask how you’re feeling about money

What to do in the meantime

While the future of the fiduciary rule’s fate is unclear, consumers should be vigilant about the advice they receive and act on to manage their money. Investors should carefully research which professional they work with, and do background checks on sites such as Finra’s BrokerCheck and the SEC’s Investment Adviser Public Disclosure database. They shouldn’t focus so much on years in the business, but instead ask questions about how they manage assets, choose investment products and work with their clients.

Other questions to ask advisers: how they’re compensated for their recommendations, what their typical investment strategy is and “will you act in my best interest?” It isn’t unreasonable for clients to ask that their adviser put that last answer in writing, Levine said. “They need to understand what type of role their financial professional is acting in,” he said. “At the end of the day there are good brokers and bad brokers, good investments and bad investments.”