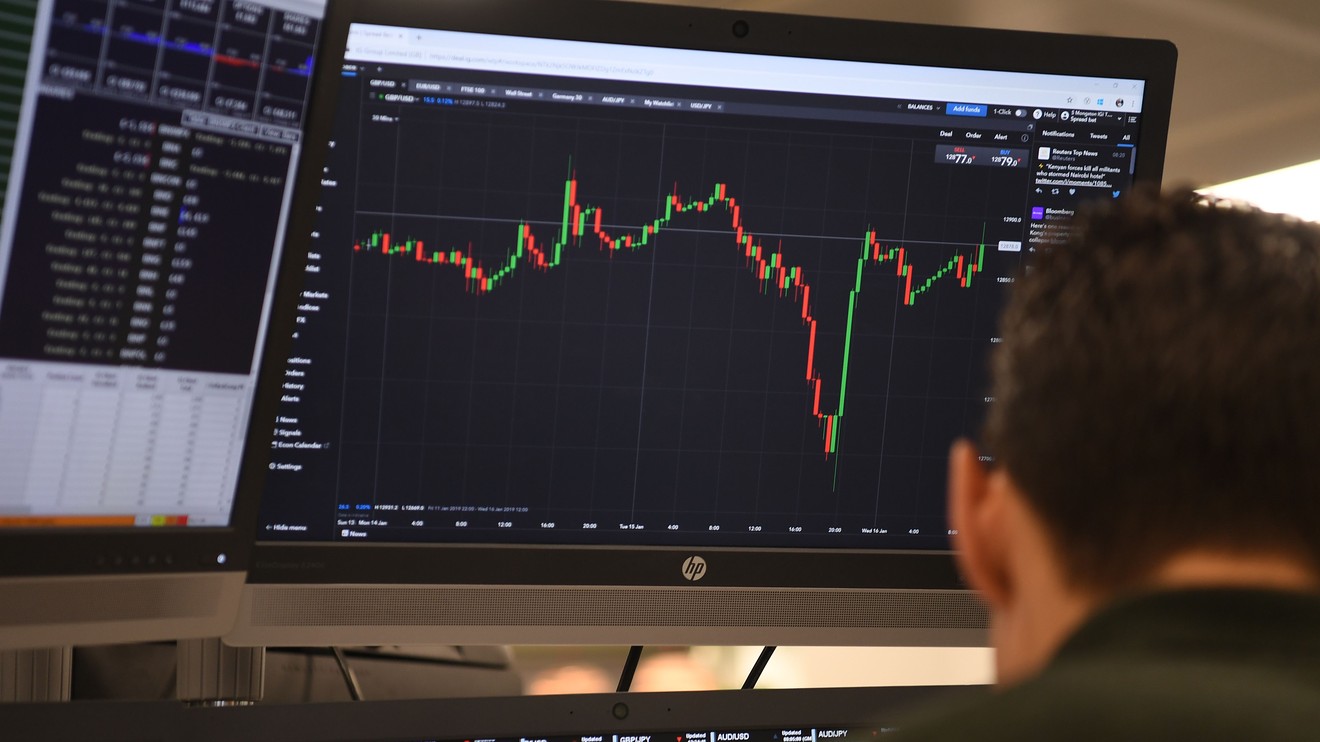 Although markets have been heartened by daily reports of a slowing rate of the spread of COVID-19, the infectious disease that originated in Wuhan last year, deaths and cases of the disease outside of China may be sparking some anxiety.

How did benchmarks perform?

What drove the market?

Stock markets appeared soft early Thursday, with some attributing the lack of buying conviction due to a recent round of records produced on Wednesday and news of deaths globally from the spread of the deadly infectious disease.

A report from South Korea’s Yonhap News Agency says COVID-19 has claimed its first live, though the Korea Centers for Disease Control and Prevention hasn’t yet provided details. The mayor of the South Korean city of Daegu urged its 2.5 million people to refrain from going outside, according to the Associated Press. Reports indicate that cases of COVID-19 in South Korea have more than doubled to 104 in a day and with 35 additional cases cropping up in Daegu on Thursday.

Japan also reported that two elderly passengers from a quarantined ship that had been hospitalized due to infectious disease have died, according to the country’s health ministry.

For its part, the People’s Bank of China cut its benchmark one-year loan prime rate by 10 basis points, and the five-year loan prime rate by 5 basis points as part of its efforts to curtail harm from the outbreak The disease from coronavirus has infected nearly 75,000, and claimed more than 2,100 lives in China., according to the country’s National Health Commission.

Goldman Sachs, chief global equity strategist Peter Oppenheimer said that the chances for a correction or pullback were rising due to the spread of the contagion out of Asia. “In the nearer term…we believe the greater risk is that the impact of the coronavirus on earnings may well be underestimated in current stock prices, suggesting that the risks of a correction are high,” the strategists said.

Still, investors may be willing to continue pushing stocks to new heights on hope for easy-money policies from the Federal Reserve and central banks globally.

“We think today’s pre- market softness is technical and is not likely to derail another mixed to positive session,” said Peter Cardillo, chief market economist, in a Thursday research note.

Looking ahead, investors will be watching for U.S. economic reports on the number of people filling for unemployment benefits at 8:30 a.m. Eastern Time, while a report on regional activity in the Philadelphia area, the Philadelphia Fed Business Outlook Survey, is due at the same time.

Which stocks were in focus?

Morgan Stanley MS, +1.42% is set to buy E-TRADE Financial Corp. ETFC, +2.60%  in an all-stock deal valued at $13 billion, according to the Wall Street Journal. Shares of E-Trade surged 25%, while those for Morgan Stanley fell nearly 5% in premarket action.

Shares of L Brands Inc. LB, +0.00%  were down 7% premarket after reports that it was selling Victoria’s Secret to private equity.

Six Flags Entertainment Corp. SIX, -1.04%  shares were down more than 18% before the opening bell after the theme-park operator slashed its dividend.

How are other assets performing?