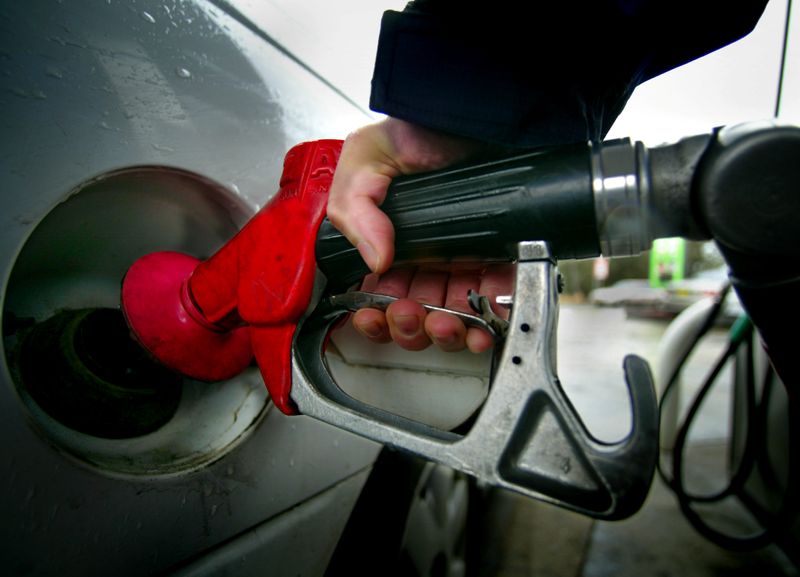 MELBOURNE (Reuters) – Electric vehicles have charged up investments around the world, but Australia is reveling in a slew of deals involving old-school petrol stations, with a bidding battle developing for one of its top fuel retailers, Caltex Australia (AX:).

A shake-up in the structure of the fuel industry over the past decade, sparked by refinery closures and oil major retreats, has produced deals worth $33 billion including offers for Caltex, according to Refinitiv data. That’s made petrol stations a reliable earner for the country’s dealmakers.

That restructuring created four fuel retailing leaders – BP (L:), Caltex and supermarkets Coles (AX:) and Woolworths (AX:), each with about 14-16% of the market – yet leaving enough opportunities to lure independents, too, in a market worth tens of billions of dollars a year.

“Australia is a high-quality ‘short’,” said a banker involved in the tussle for Caltex, using the industry term for a market short on fuel and referring to Australia’s stable demand. He declined to be named as the bidding war is ongoing.

Caltex on Wednesday said privately owned British retailer EG Group had offered A$3.9 billion ($2.59 billion) for its convenience stores, plus shares in a new listed infrastructure and refinery company made up of Caltex’s remaining assets.

The offer pits EG, which entered the market last year with the purchase of some sites from Woolworths, against Canadian convenience store giant Alimentation Couche-Tard (TO:), which has offered A$8.8 billion in cash for all of Caltex.

Both bidders are focused on Caltex’s convenience stores, seen as the most profitable side of fuel retailing.

“There are a number of reasons why Caltex is quite an attractive business despite the market being broadly competitive,” said one banker not involved in the bids, pointing to its solid market position and also the value of its real estate.

Caltex did not disclose what EG’s whole offer, including the infrastructure assets, was worth.

Key for EG – and future deals – will be the thinking of the Australian Competition and Consumer Commission (ACCC), which has been active in encouraging new entrants into the market.

In 2017 it blocked the sale to BP of Woolworths sites, and in 2010 it stopped Caltex buying Exxon’s portfolio.

Independent operators now hold 25% of the market, according to the watchdog’s latest data up to 2017 – a proportion that has jumped sharply since, with EG’s $1.25 billion purchase of the former Woolworths sites.

While EG benefited from the ACCC blocking Woolworths’ sale to BP, its latest bid could run into similar resistance, analysts and bankers said. The deal would take its market share to around 30%.

“We think at this stage Couche remains in the box seat, but this situation looks to have plenty left in it to run,” RBC analyst Ben Wilson said in a note on Wednesday.

But there may be a wildcard on the horizon – global energy major Chevron Corp (N:).

Chevron, which quit Australian fuel markets in 2015, made a surprise re-entry last December with the $288 million purchase of Puma Energy’s sites. Those fuel stations have given Chevron roughly a 3% market share, spawning speculation it may want to expand.

“For Chevron it would be logical, given they’ve just bought a similar business and they’re obviously in the market looking and they know the business pretty well,” said the banker not involved in the bids.