Home
Stocks
Next Avenue: Here’s one way to divvy up items from a family estate that will keep everyone happy
Prev Article Next Article 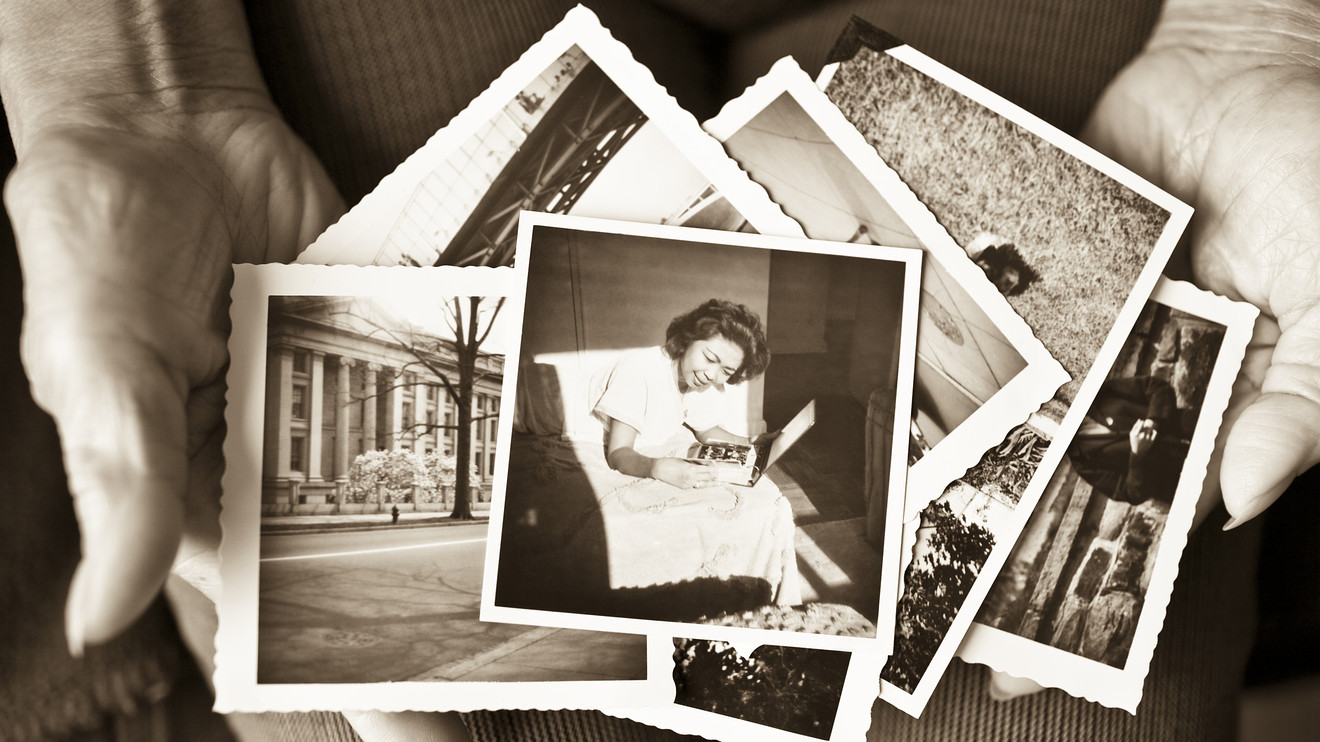 One of the biggest challenges for anyone administering an estate is how to distribute what are called its tangible items. Unlike other property which can be easily sold, turned into cash and divided equally, tangible property is unique and often can’t be equally split. Also, its value often can’t be measured by what it could be sold for; a family photo album may have no monetary value, for instance, but great sentimental significance.

So, what should you do if you’ve been given the task to be in charge of divvying up a family member’s estate and it includes assorted tangible items?

The way some families do it is by taking turns selecting which items each will keep, sometimes reversing the order at each round so whoever went first in the initial round won’t get an unfair advantage by going first in all rounds.

But let me tell you about a clever way one family dealt with this problem. As an estate planning and probate attorney, I’ve worked with many families over the years. But I’ve never ran into the solution my college friend, Sue, described to me after her mother, Mary Jane, died, and the four children needed to divide things up.

Although Mary Jane’s estate was pretty grand, the method the family used to divvy up the tangible items could be one that other families with much smaller ones could try.

724 items, not counting linens or jewelry

After Mary Jane’s death earlier at 93, the executors — Sue and her brother Bruce — created an inventory of the 724 items in her estate that had monetary or sentimental value. (Those are their real first names, but I’m not including their last names to preserve anonymity.) These included furniture, artwork, oriental rugs, cutlery, china, furs, games, a piano and a car.

They didn’t include Mary Jane’s jewelry, books or linens, nor her silver, gold and collectible coins. The four siblings agreed to sell the coins and to deal with the many books, linens and jewelry in a more informal manner after the more significant items had been distributed.

Also see: ‘It’s sad that people are so greedy.’ My sister persuaded my father to sell his home and leave her everything — can I fight this?

Mary Jane, who the family called “Oma,” and her deceased husband, had received many of the 724 items at their big society wedding in Omaha, Neb., in 1947; purchased others during their long, married life and had inherited others. Many of the inherited items included antiques and boxes from Mary Jane’s mother that had remained in the attic since her mom’s death.

The family rejected the often typical system for disbursing tangible items of an estate where family members take turns choosing items. With over 700 items, this process could take a long time. And, based on their research, they felt that system wouldn’t maximize the value received by the four children and seven grandchildren.

Instead, their process for dividing up the intangible items followed five steps:

This was a time-consuming process, taking about three months. “It’s a good thing I’m retired,” Sue said, “and that I have a tolerance for detail and my siblings’ trust, which has turned out at certain moments to be very important.”

How did it work out?

The siblings felt their system was very fair and the process, unlike what I’ve seen in some other family estates, not only relieved tensions, it brought Mary Jane’s sons and daughters closer together. The adult heirs were also brought closer by spending time together packing items and getting Oma’s condo ready for sale.

Said Martha: “Our parents always encouraged us to treat each other well and not be horrible.”

Harry S. Margolis practices estate, special needs and elder law planning in Boston, answers consumer estate planning questions at the AskHarry.info site and is author of Get Your Ducks in a Row: The Baby Boomers Guide to Estate Planning.

This article is reprinted by permission from NextAvenue.org, © 2020 Twin Cities Public Television, Inc. All rights reserved.