Home
Stocks
Outside the Box: Don’t try to time the market, do this instead
Prev Article Next Article 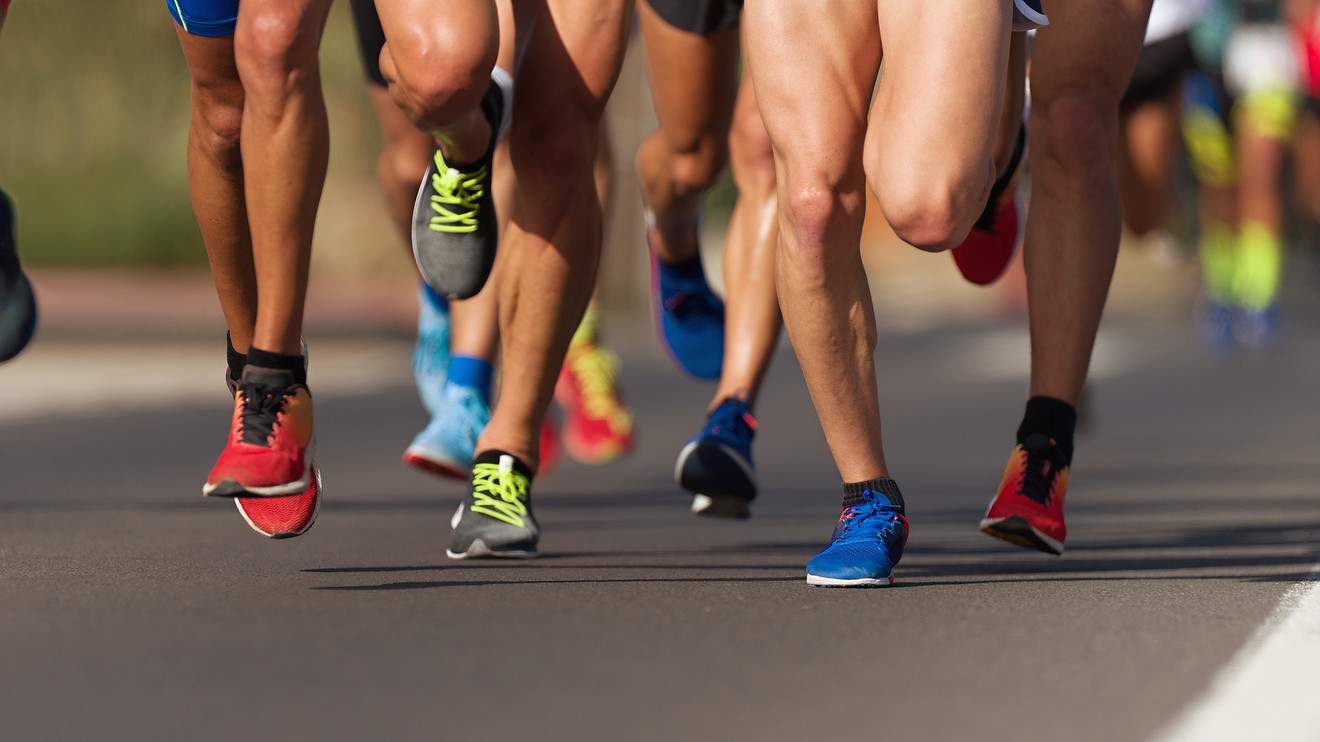 If you knew exactly how much stocks would go up or down next week, next month or next year, what would you do differently?

That’s the million-dollar question posed by Washington Post columnist Thomas Heath to my colleague Burt Malkiel. And Malkiel’s answer speaks volumes to anyone who has followed his work over the decades.

As an investment committee member for my firm, Malkiel’s insights are vital to how we manage risk. Malkiel wrote the investment classic “A Random Walk Down Wall Street,” and he worked for years alongside the late Jack Bogle of Vanguard fame.

Malkiel’s answer: The math does suggest slower growth for equities, maybe even single-digit gains going forward. But there’s only one sure way to prosper as an investor, and that’s by rebalancing with discipline.

“If the big rise in the stock market has put your stockholdings much higher than normal levels for you, then I would say take some out and put it in other categories,” the Princeton University professor told Heath.

Here’s why: Stocks were not huge winners in 2018. But in 2019 equities returned an astounding 31.49%. I could find a dozen predictions from pundits calling for 2019 to be a good year, a bad year and everything in between. But it would be hard to find anyone saying to expect 31%.

Malkiel’s point, one backed up by decades of research, is that guessing what’s ahead is not an investment strategy — it’s a waste of time.

Rather, the way to make money investing is to sell high and buy low automatically by rebalancing, no matter what happens.

For instance, if you want a portfolio that is 60% in stocks and 40% in bonds, the run-up in stocks during 2019 means you now own more in stock and less in bonds. To rebalance, sell enough stock to get back to 60% and reinvest that cash into bonds to reach 40%. You sell what’s high (stocks) and buy what’s low (bonds).

Which stocks to sell? Malkiel is quick to tell Heath that picking among stocks is not a good idea. Even professionals get it horribly wrong. “Nobody, and I mean nobody, can consistently predict the short-term moves in the stock markets,’ Malkiel said.

“There’s a lot of people who get it right sometimes. But nobody gets it right consistently. Don’t try to time the market,” he said. “You will get it wrong. Ride things out. Be well diversified.”

That’s where John Bogle comes back into play. Bogle and Malkiel both understood that stock picking is a waste of time. That’s why Bogle pioneered index fund investing in the 1970s and why Vanguard today manages trillions of retirement dollars for millions of Americans.

By owning the whole market at a low cost, investors are relieved of the risky and thankless task of trying to pick winners and losers in the stock market — short run, long run and in-between.

Stick to a plan

Broadly speaking, you get the smoother returns of the entire asset class — stocks, bonds, and so on — instead of the highly variable returns of any single stock or bond.

Those broad returns are, historically speaking, far easier to understand. They’re not predictable year to year, of course, but over decades the averages become reliable enough to provide powerful long-term results.

In Malkiel’s words, it’s the diversity of your investments that matters most, not the short-term moves up or down.

Malkiel says he still invests using his own advice. “Am I still holding equities? Yes,” Malkiel told Heath. “But I hold other things as well. I am broadly diversified. I hold fixed-income investments. And I hold real estate.”

Low-cost index funds allow anyone to manage risk and rebalance with discipline. Predicting what’s next is irrelevant and in fact presents an unnecessary risk for long-term investors.

As Bogle often put it, stick to a plan and, following Malkiel’s advice, rebalance. That’s all it takes.