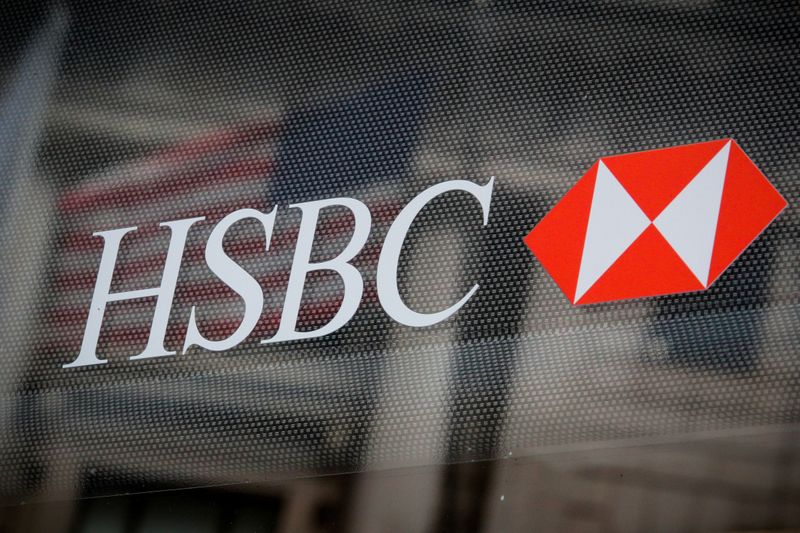 Mustier has been credited with turning around the biggest Italian bank through major restructuring in the past three years, including cost cuts, dumping bad debts and shrinking the bank’s international presence.

Mustier has been in talks with HSBC about thejob, according to the report, although the board is still undecided and is considering candidates including the bank’s interim chief, Noel Quinn.

Quinn took the interim role after HSBC ousted John Flint as CEO in August 2019 due to differences of opinion with Chairman Mark Tucker over Flint’s more tentative approach to reviving growth.

Quinn, an HSBC veteran, is auditioning for the permanent role of CEO, which the bank said in August would be announced within six to 12 months.

HSBC on Tuesday announced a drastic overhaul to shed $100 billion in assets, shrink its investment bank and revamp its U.S. and European businesses that will mean 35,000 jobs cut over three years.