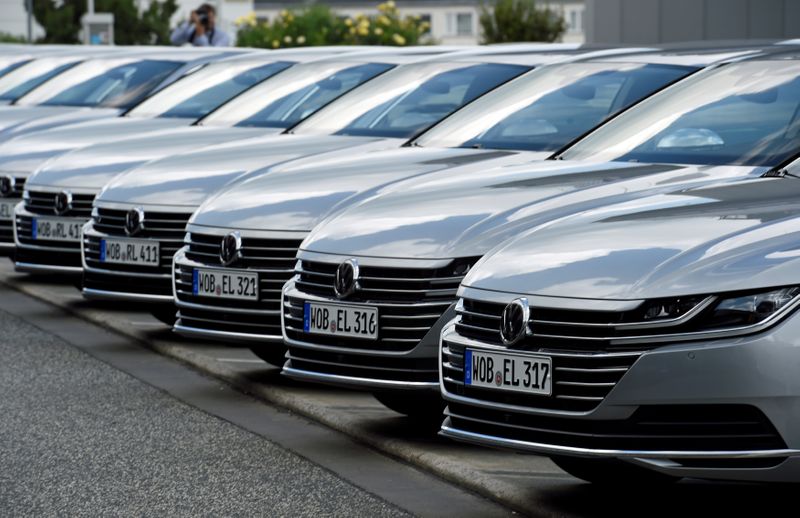 BERLIN (Reuters) – Car group Volkswagen (DE:) and the German association of consumer rights organisations have agreed to resume talks aimed at reaching a deal over a class action lawsuit over its rigging of diesel emissions tests.

VW admitted using illegal software to cheat U.S. diesel engine tests in 2015, a scandal which has cost it more than $30 billion in vehicle refits, fines and provisions. But it has said there is no case to answer in a lawsuit brought by German drivers.

A court in the town of Brunswick, which has urged Volkswagen to settle the lawsuit, said on Thursday the parties to the case had agreed on the advice of the court to resume discussions to try to reach a settlement.