Home
Stocks
Markets ‘powered through’ SARS, but the coronavirus outbreak is different, Cowen says — and here’s why
Prev Article Next Article 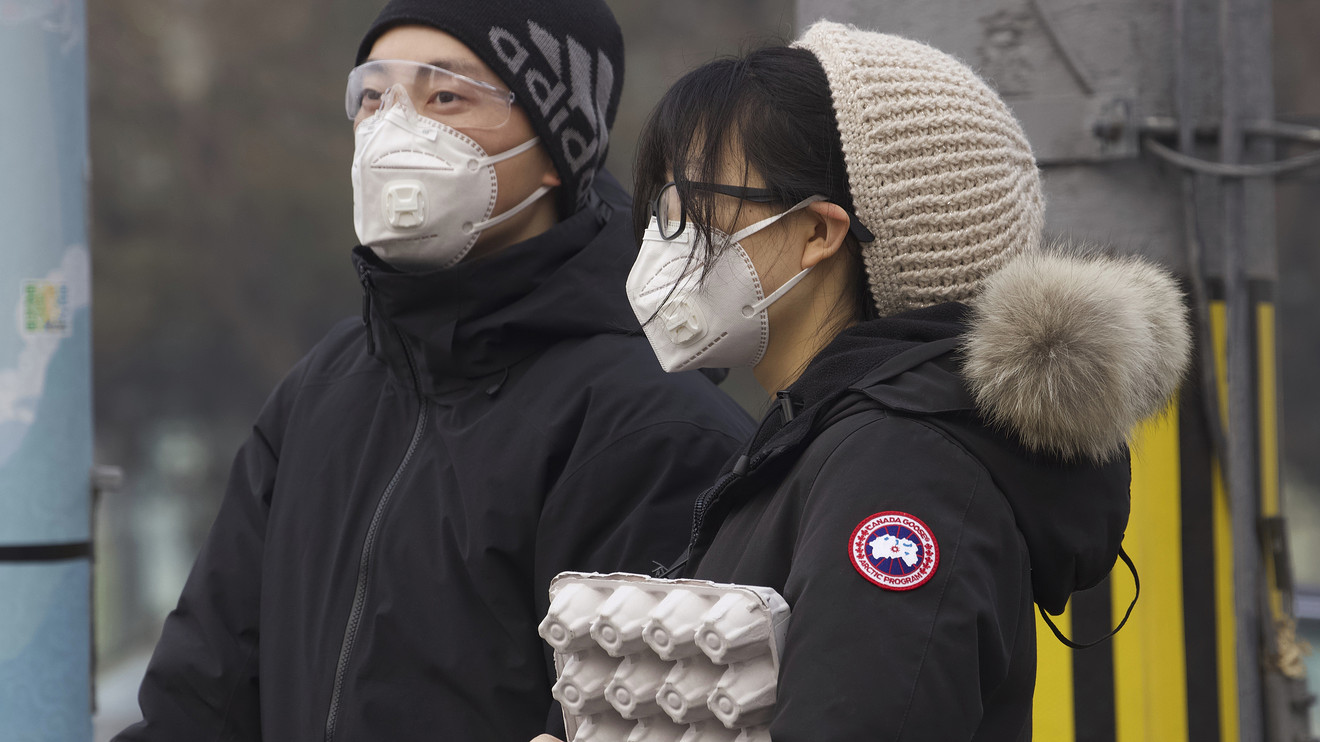 U.S. stocks may not be able to “power through” the coronavirus as they did with the SARS outbreak and the travel industry will take longer to recover, analysts at broker Cowen are warning.

Global stocks tumbled on Monday as the spread of the coronavirus outside China intensified, with Italy and South Korea reporting a spike in new cases. The Dow Jones Industrial Average DJIA, -3.57%   lost 760 points shortly after the open, and is now 1% down year-to-date, while the S&P SPX, -3.50%  fell 2.5% in early trading and is 0.7% up so far in 2020.

The S&P 500 posted a gain of more than 20% in the three months after the World Health Organization said it was investigating the SARS outbreak in March 2003, according to Cowen.

However, that period coincided with the U.S. invasion of Iraq, the early stages of an economic expansion and cheaper stocks, Cowen equity research analysts led by Kevin Kopelman said.

“We believe SARS was largely overshadowed by the U.S. invasion of Iraq on Mar.19, the fall of Baghdad on Apr.10 and end of major operations on May.1.

Read: Starbucks and Skechers among most exposed to coronavirus disruption in China – Cowen

SARS infected more than 8,000 people across 29 countries in an eight-month period, causing 774 deaths. The coronavirus has infected close to 80,000 people, while the death toll has risen above 2,600. Despite the difference, China accounts for 97% of coronavirus, whereas the SARS virus travelled further with just 66% of cases in China.

Air travel recovered to pre-outbreak levels after six months from the SARS epidemic but Cowen analysts predicted it would take longer this time around.

“Even if we assume a V-shaped recovery, as occurred in 2003 following SARS, the market is much bigger now. In 2000, 10 million Chinese traveled outbound, in 2018 164 million did – in our view it will take more than just six months to recover that traffic,” Cowen analysts said.

Airline stocks have been the worst affected in Europe in early trading on Monday as the intensifying spread of the virus outside China has caused equities to tumble.

Shares of American Airlines AAL, -9.87%   , which has a 3% revenue exposure to the Asia and Pacfic region, fell 8% in early trading and Delta Air Lines DAL, -7.64%   , which has a 5% exposure, dropped 5.9%. Cowen also highlighted Starbucks SBUX, -3.19%   as having the greatest exposure in China in the restaurant sector, relying on the country for 10% of its revenue.

The International Air Transport Association estimated the outbreak was set to cost airlines $30 billion in revenue in 2020. The organization revised its forecasts from 4.8% growth in the industry to an 8.2% contraction.