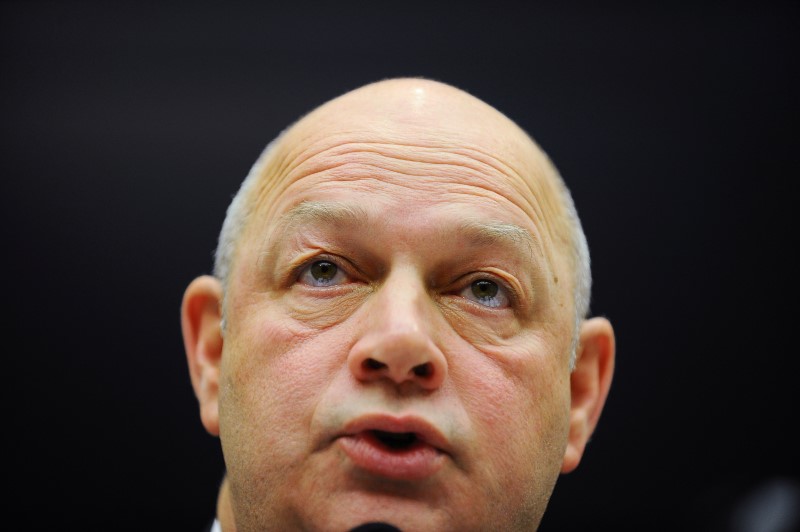 WASHINGTON (Reuters) – U.S. Federal Aviation Administration chief Stephen Dickson said on Thursday he thinks a certification test flight for the Boeing (NYSE:) 737 MAX – a key milestone for the return of the grounded plane – could come soon.

“We’re working though the last few software review and documentation issues and then I think within a matter of a few weeks we should be seeing a certification flight,” Dickson said at a Washington aviation conference.

Reuters has previously reported that a certification flight is not expected until April and officials said that is still the case.

The 737 MAX has been grounded for almost a year after two fatal crashes killed 346 people in five months.