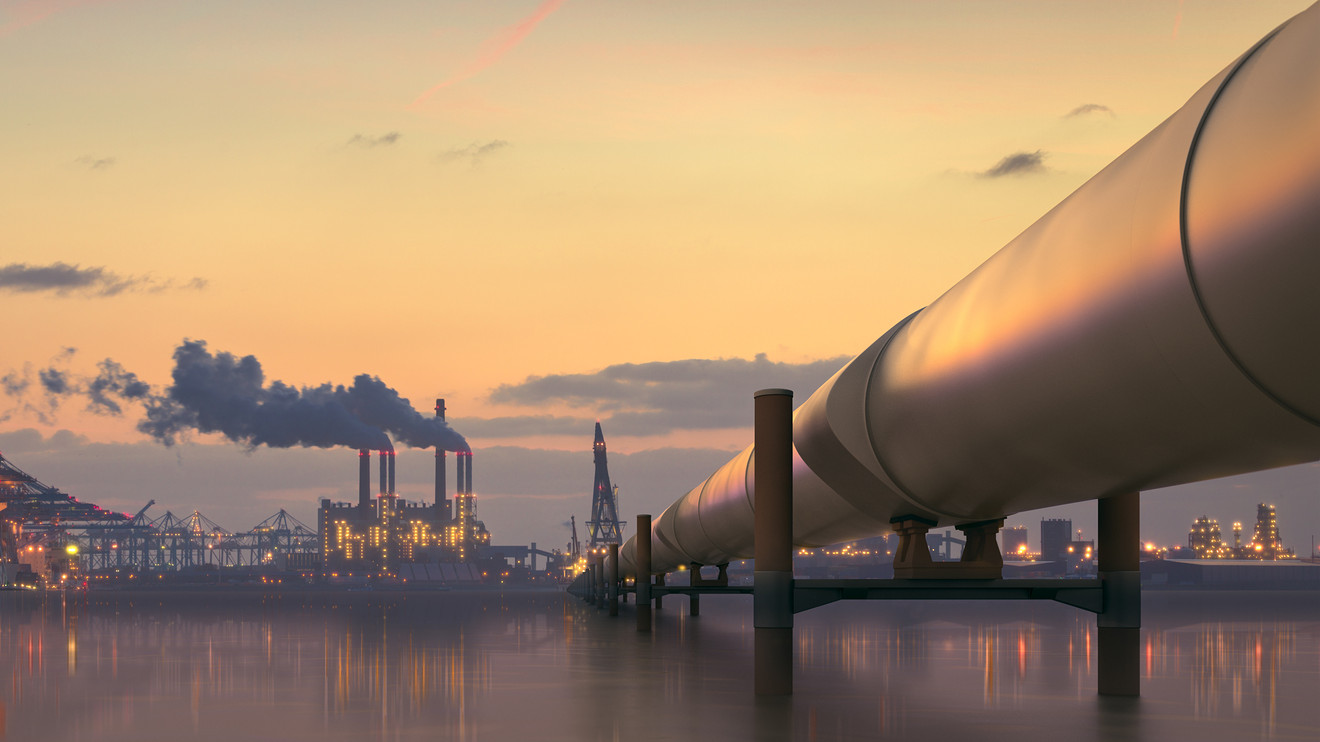 “ ‘We’ve been buying some stuff that we thought was ridiculously low.’ ”

That’s Chicago billionaire Sam Zell talking to CNBC “Squawk Box” on Thursday about how he’s navigating his investments in the coronavirus scare.

The founder of Equity Group Investments said he has added to his ownership stakes in a couple companies, including one in the beaten-down energy sector, which was under heavy selling pressure even before the recent drop in the broader stock market.

The S&P 500 energy sector is the only sector in an outright bear market, according to Dow Jones Market Data. It’s down 33.11% from its recent high as of Tuesday, marking the third worst bear market for the sector. Meanwhile, the Energy Select Sector SPDR Fund XLE, -4.92% , one of the sector’s broadest and best proxies, is down 24% this year. ,

He told Bloomberg back in November that oil companies are running out of money to drill and have had to raise capital by selling their cash flow. “The amount of capital available in the oil patch is disappearing,” Zell said at the time. “I compared it to the real-estate industry in the early 1990s, where you had empty buildings all over the place, nobody had cash.”

Read: ‘We are giving up on energy’, say Jefferies analysts, who compare beaten-down sector to ‘62 Mets

In Zell’s latest CNBC interview, he said there’s still no money coming in, despite what he believes to be some bargain prices in the sector.

“It started getting really dicey about six or eight months ago, when you saw stuff that would normally get sold very quickly [attract] no bids,” he said. “We just won a bid on a bankrupt company where we were the stalking horse bid and they had the auction and nobody came.”

Zell, with a net worth estimated by Forbes to be about $5.6 billion, says he’s now buying both energy stocks and debt, as well as land.