Home
Stocks
Outside the Box: I tested 2 free Social Security retirement calculators, and here’s what I found
Prev Article Next Article 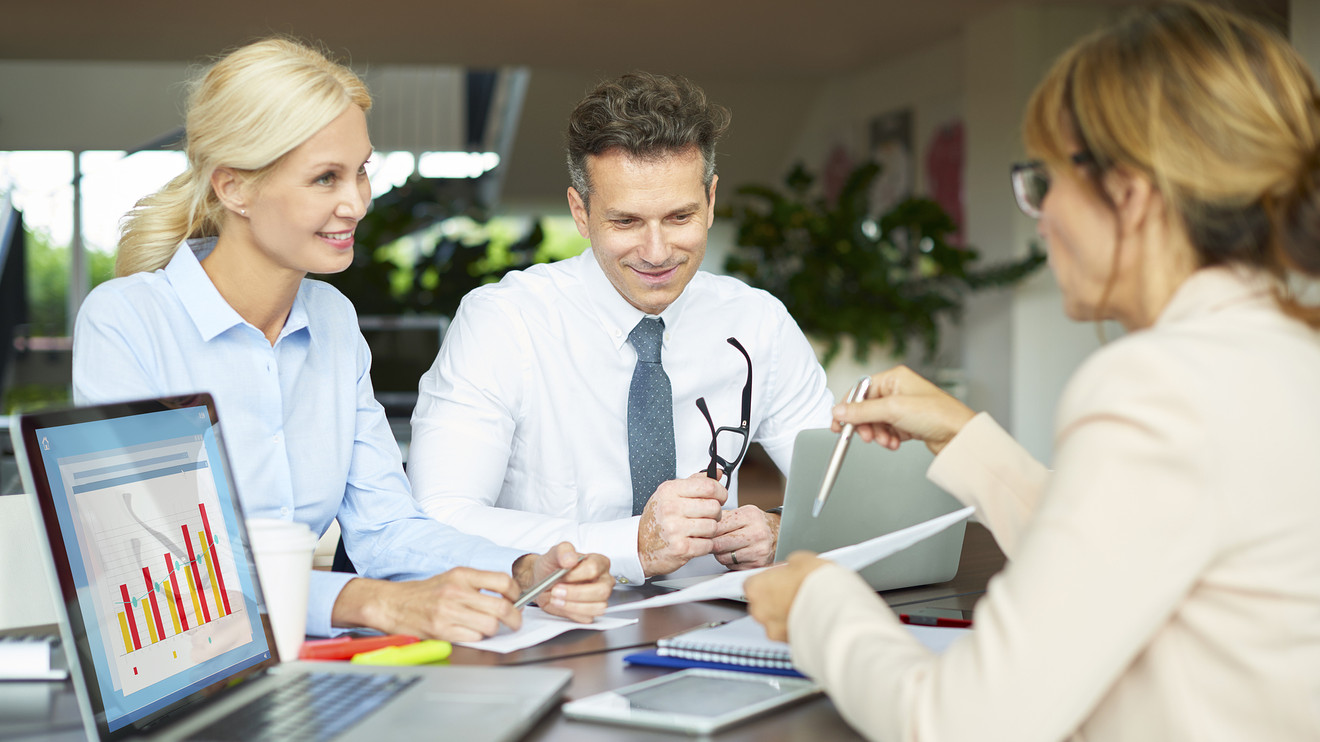 I test-drove it with some hypothetical cases. I also ran the same cases through another free calculator by Financial Engines. Both calculators offer some advanced options. I left everything at the default settings.

This simplest case involves a single person who has never married.

Although Open Social Security suggested a slightly different starting date, it also shows if she starts at age 70 as suggested by the Financial Engines calculator, the total benefits are only 0.15% less in her lifetime. I wouldn’t lose sleep over whether the best time to start should really be 69 and 4 months or 70. Starting somewhere between 69 and 70 would be good.

The difference is only in when wife should start. Open Social Security shows having wife start at 65 as opposed to 62 and 1 month reduces the lifetime benefits by 0.8%. Again, because the difference is quite small, I would say both calculators point to the same direction. Whether wife should really start at 62, 65 or anywhere in between doesn’t matter that much.

In case 3, the gaps in age and earnings between husband and wife are larger. The estimated benefit for the lower-earning spouse is still more than 50% of that for the higher-earning spouse.

Open Social Security: Wife starts at age 62 and 1 month (husband is 68 and 1 month at that time); husband files a restricted application to claim spousal benefits at the same time. Husband switches to his own benefits at age 70.

The two calculators agree. In this case the husband can claim two years of spousal benefits because he was born before the cutoff date for the change in the laws a few years ago.

In case 4, the lower-earning spouse is older. Her estimated benefit is less than one half of her husband’s.

Financial Engines: Wife claims at 67 (husband is 64 at that time). Husband waits until age 70; wife also switches to spousal benefits at that time.

Again the two calculators pretty much agree. The Financial Engines calculator suggested age 67 because it only deals with full-year ages. Open Social Security shows the difference in total lifetime benefits between having wife start at anywhere between 62 and 67 is less than 0.25%. In this case the option to file a restricted application for spousal benefits isn’t available to the husband because he was born after the cutoff date for the change in the laws a few years ago.

Which do you listen to?

The two free calculators pretty much agree in all these relatively straightforward cases. I like the “compare alternative” feature in Open Social Security. We see in one case a difference of five years in the claiming timing makes little difference in total lifetime benefits. So as long as you go toward the right direction, you don’t have to be very exact in the actual timing.

Besides the two free calculators, there are also two paid calculators, Social Security Solutions and Maximize My Social Security. If you have complex situations such as previous marriages, children’s benefits, disability benefits, etc., maybe the paid calculators will give you something different. If you have straightforward cases, I think the free calculators will do just fine. That said, for a one-time cost of $50 or so, even if you waste it just because you want a second, third, or fourth opinion, it still wouldn’t be a big deal.

Open Social Security asks for an estimate of your primary insurance amount (PIA), which is the amount you will receive if you start your benefits at your full retirement age. The estimate that shows on your statement from Social Security Administration assumes you will continue working at your current income until your full retirement age. If you are going to retire sooner, you need a different estimate of your PIA.

Open Social Security asks about whether you are still working and when you will stop working, but those questions aren’t for estimating your PIA in case you retire early. They are for calculating the changes in benefits due to the earnings test. This other free online tool will help you get an estimate of your PIA if you are planning to retire before your full retirement age.

Harry Sit is the founder of Advice-Only Financial, a boutique financial adviser search firm. He blogs at The Finance Buff. This is adapted from a post on his site headlined “Social Security Claiming Strategy Calculators Compared,” and is republished with permission.