Home
Stocks
Market Extra: Dow futures soared nearly 5% and knocked on the door of ‘limit up’ trading rules Tuesday—here’s how that works
Prev Article Next Article 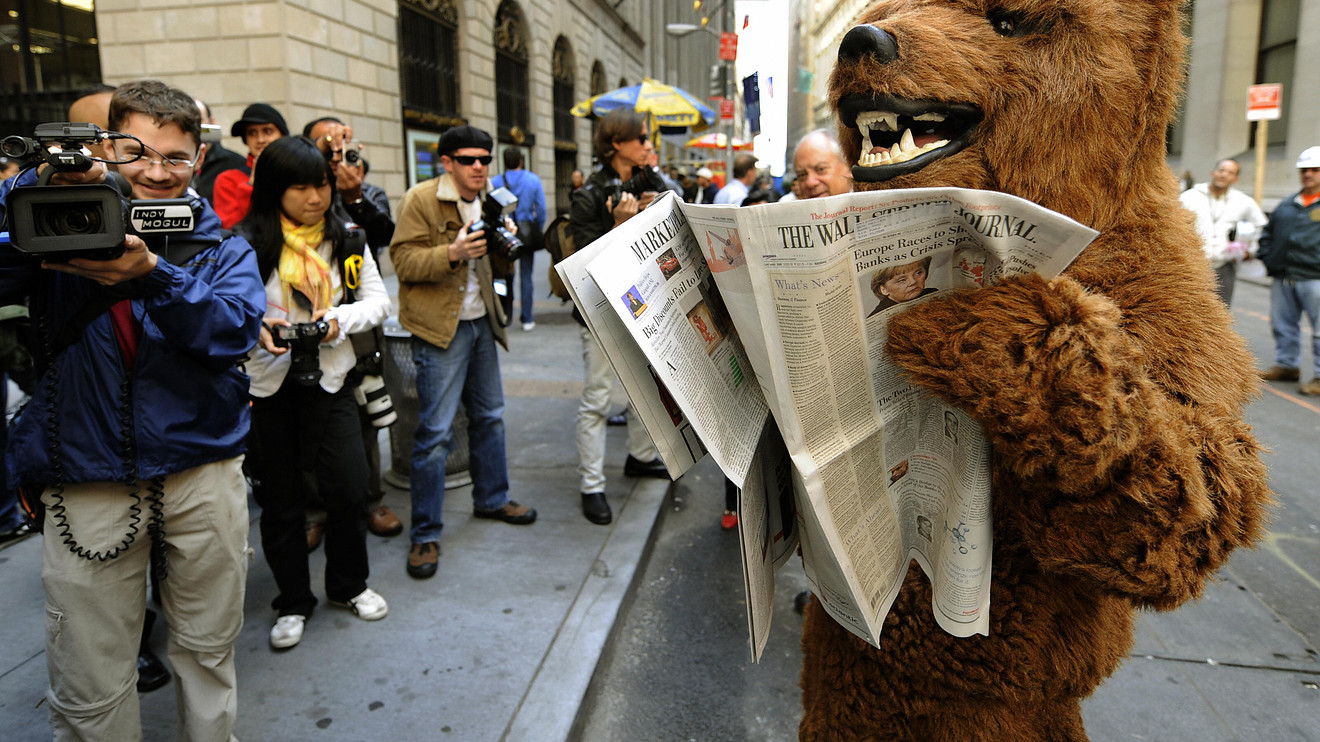 U.S. stocks have been experiencing some of the most volatile trade in recent memory and that trend appeared to continuing into Tuesday morning as the three main stock-index futures flirted with the 5% limit-up rule.

Futures have pulled back from early highs but remain solidly higher.

The volatility rule, which took effect on Monday, is triggered when stock-index futures see a 5% swing in either direction during premarket or after-hours trading, outside U.S.’s 9:30 a.m. Eastern Time to 4 p.m. trading period, according to the CME Group’s website.

When indexes hit such levels, known as “limit up and limit down,” they aren’t allowed to move any higher or lower. Equity-index futures have different rules than other futures contracts.

On Monday, stock-index futures hit the daily downside limit that pinned their declines at 5% ahead of a brutal selloff sparked by a punishing slide in crude-oil prices CL00, +8.73% and worries about the spread of COVID-19. The S&P 500 dropped 7% near the start of yesterday’s trading. That fall triggered a separate circuit-breaker rule that pauses trading during regular session for 15 minutes.

If the S&P 500 index SPX, -7.59% were to fall 13% on the day in the regular session once trading resumes after a 7% halt, it would trigger another 15-minute halt. Trading wouldn’t stop if the decline occurred after 3:25 p.m. A 20% drop in the S&P 500 would trigger what’s known as a level three circuit breaker, which would stop trading for the remainder of the session.

Some experts say the unpredictable and violent moves in stock benchmarks lately reflects a new regime of uncertainty fostered by the COVID-19 outbreak, the infectious disease that was first identified in Wuhan, China in December and has infected 115,000 and claimed more than 4,000 lives, according to data compiled by Johns Hopkins University.