Home
Stocks
Key Words: Warren Buffett on the ‘one-two punch’ market panic: It took me 89 years to experience something like this
Prev Article Next Article 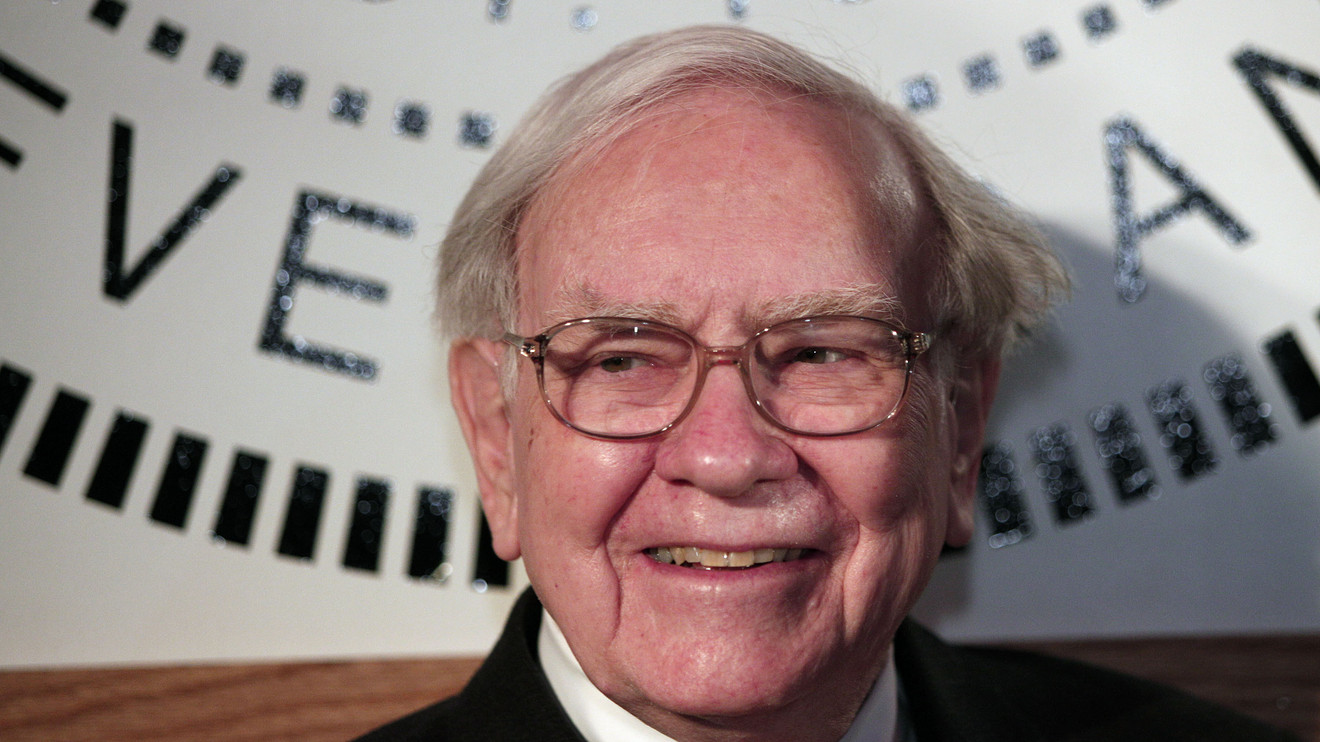 ‘It wasn’t October 1987, but it was an imitation… [and the financial crisis] was much more scary, by far, than anything that happened [on Monday].’

That’s Berkshire Hathaway BRK.A, -3.81% BRK.B, -3.76%  boss Warren Buffett putting the recent market plunge — which he described as a “one-two punch” of coronavirus and falling oil prices — in perspective in an interview this week on Yahoo Finance.

“If you stick around long enough, you’ll see everything in markets,” he said from his Omaha headquarters. “And it may have taken me to 89 years of age to throw this one into the experience, but the markets, if you have to be open second by second, they react to news in a big time way.”

While it may have been scarier in 1987 and 2008, at least to Buffett, there’s no denying that it’s been a brutal stretch for investors. On Monday, the Dow Jones Industrial Average DJIA, -3.69% dropped more than 2,000 points before recouping a chunk of those losses on Tuesday.

On Wednesday, the red ink spilled once again, as hopes were dented for a quick round of fiscal stimulus to limit a U.S. economic slowdown caused by the coronavirus outbreak. Goldman Sachs GS, -3.75% signaled that the worldwide epidemic may finally mark the end of the longest bull market run in history. At last check, the blue chips were down more than 700 points and both the S&P SPX, -3.39% and Nasdaq COMP, -3.07% were off more than 2%.

The so-called Oracle of Omaha appears to be well-positioned to weather such market storms. At last count, Berkshire Hathaway was holding $128 billion in cash.

“Buffett did not amass his fortune by following the herd but by leading it,” RIA Advisors strategist Lance Roberts recently wrote in a blog post. “He is sitting on a $128 billion in cash for a reason. Buffett is fully aware of the gains he has forgone, yet still continues his ways. Buffet is not dumb!”