Home
Stocks
Economic Report: New-home construction slipped in February — before the coronavirus even became a major concern in the U.S.
Prev Article Next Article 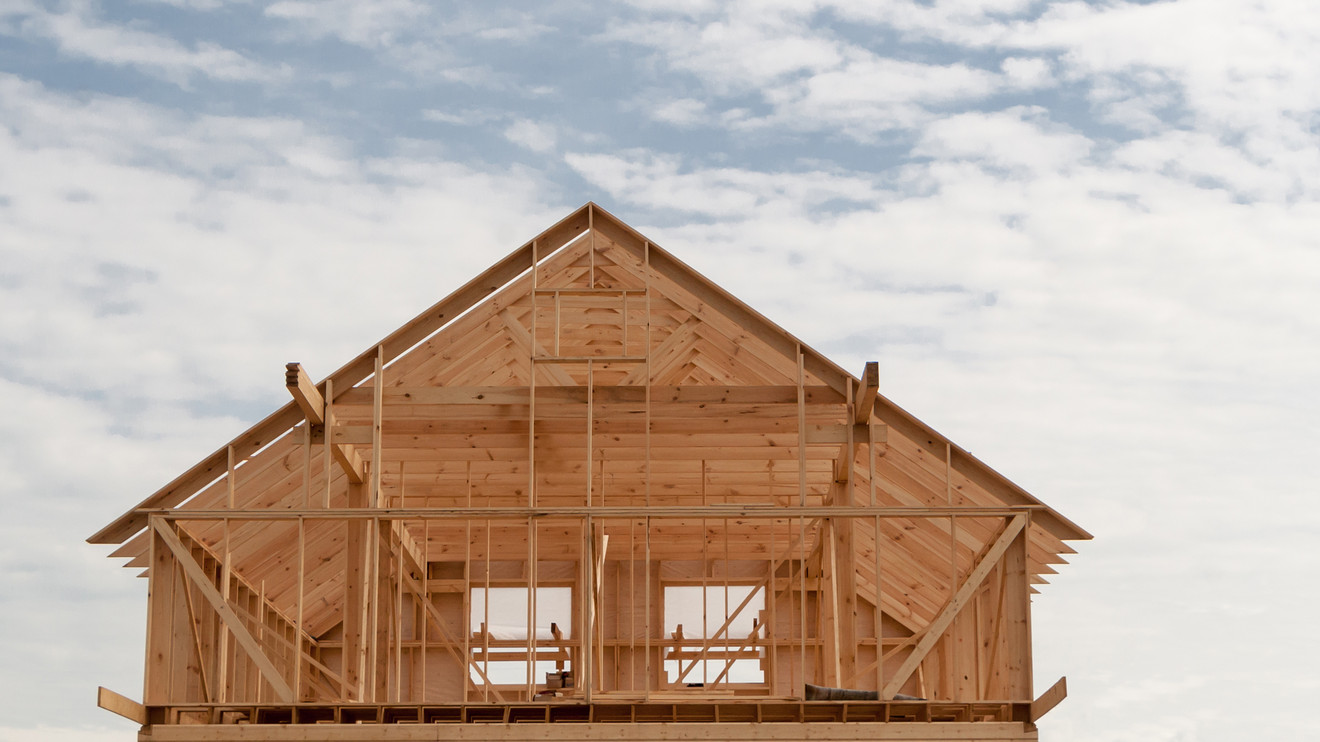 The numbers: Builders started construction on new homes in the U.S. at a pace of 1.6 million in February, the Commerce Department said Wednesday. This represented a 1.5% decrease from an upwardly revised 1.62 million in January, but was 39% higher than a year ago.

Permitting activity for new homes, meanwhile, fell 5.5% from January’s 13-year high to a seasonally adjusted annual rate of 1.46 million. This figure is nonetheless 14% higher than a year ago.

Economists polled by MarketWatch had anticipated housing starts and building permits to have occurred at a 1.49 million rate and a 1.5 million rate respectively.

What happened: Declines in activity surrounding multifamily buildings drove the downturn in both housing starts and building permits.

On a regional basis, all parts of the country saw overall declines in permitting, led by the Northeast, where permits dropped 25%.

The Northeast also experienced the biggest decline in new home construction, at 41.4%, followed by the West. Housing starts in the Midwest and the South actually increased between January and February.

Big picture: There have been two big drivers of home-builders’ ramped-up activity in recent months: Interest rates and the weather. Home-builder confidence has been sky-high thanks to low mortgage rates, as they have continued to stoke demand for housing. The decrease in rates has made it a more affordable proposition for many Americans to purchase a home, but with few existing homes on the market they have had to turn to new construction.

But weather has been another factor in the high rates at which builders have begun constructing new homes. Both December and January had fairly unseasonably warm weather, which provided greater opportunity to construction firms to start building.

“With higher-than-typical amounts of precipitation, starts running ahead of permits for the past two periods, and some lingering payback for December’s surge,” housing starts were bound to slip in Feburary, BMO Capital Markets deputy chief economist Michael Gregory wrote Wednesday morning ahead of the housing starts data’s release.

This all could change soon though, with the COVID-19 coronavirus outbreak disrupting economic activity nationwide and forcing people to shelter at home.

What they’re saying: “The true economic effects of the virus on both buyers and builders has yet to be seen,” said Bill Banfield, executive vice president of capital markets at Quicken Loans.