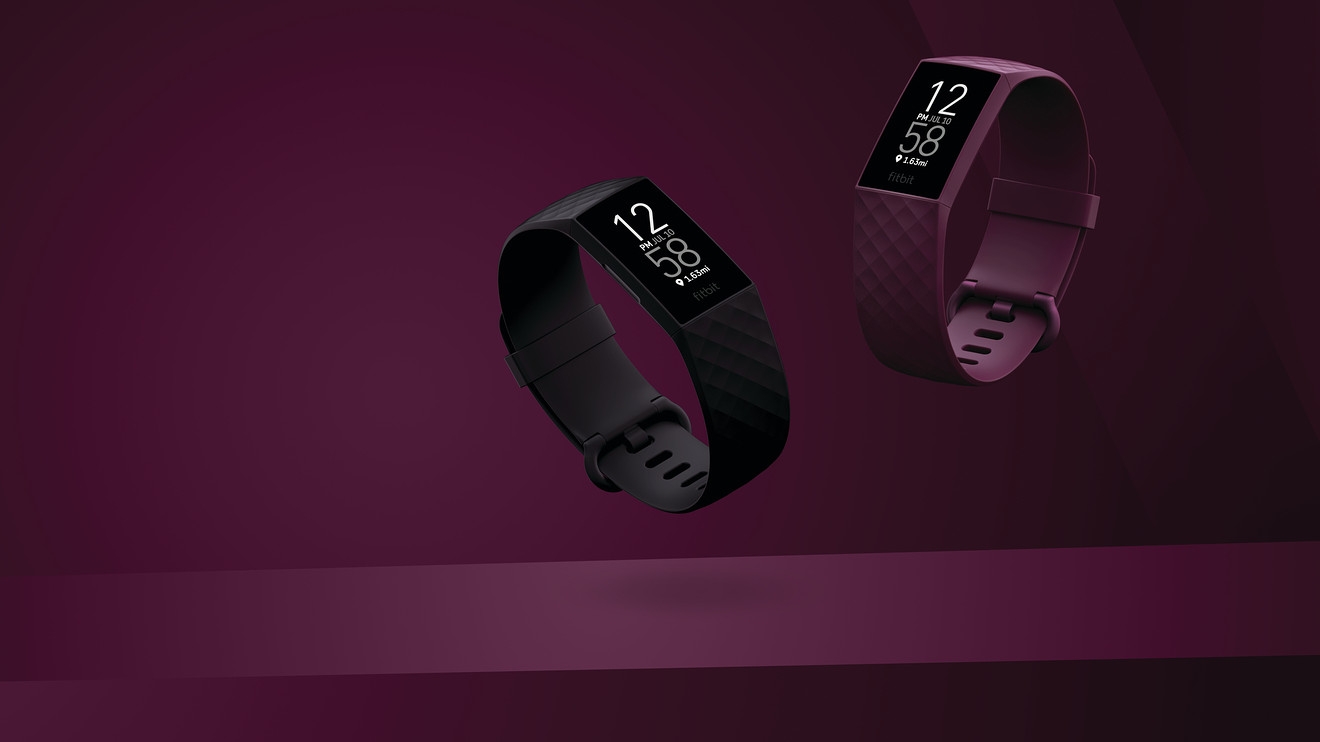 Fitbit Inc. is looking to move beyond counting steps with its latest wearable device.

The company introduced the new Charge 4 fitness tracker Tuesday. It will be the first product to be equipped with Fitbit’s FIT, +2.94%  Active Zone Minutes measure, which aims to provide a gauge of activity level that is personalized based on a user’s age and resting heart rate.

The metric will track how much time users spend in customized heart-rate zones and allot more credit for strenuous exercise. The feature is first coming to the Charge 4 before it is eventually rolled out to all of Fitbit’s smartwatches.

Read: GoPro’s main use cases have been ‘devastated’ by COVID-19, analyst warns

The company is also updating its Charge wearable to include on-wrist sleep scores, sleep mode and the ability to set an alarm from the device. The company plans to add a smart-wake feature later this year, bringing a capability that’s currently found on Fitbit’s smartwatches and that uses machine learning to predict a user’s optimal wake-up time.

The Charge 4 will be the first of Fitbit’s trackers to have built-in GPS capabilities.

As with the older Charge 3 model, the Charge 4 will feature a relative SpO2 sensor for tracking blood oxygen, as well as seven days of battery life and a “swimproof” design.

Fitbit will sell the regular Charge 4 model in black, rosewood and “storm blue/black” color options for $149.95, while a special-edition model will cost $169.95. That comes with an “exclusive granite reflective/black woven band” as well as a classic black band that users can swap in if they want to change the device’s look.

Online preorders for the Charge 4 begin today. The device will be available online and “in stores in markets where they are still open” on April 13.

Fitbit is also upgrading its Premium subscription offering to include mindfulness tools and workouts from brands like Barre3, Down Dog and Physique 57. New users to the Premium service will get a 90-day free trial. The service otherwise costs $9.99 a month, or $79.99 a year. The company has been trying to grow its health subscription services as a means of reducing its reliance on device sales.

The announcement comes as Fitbit is in the process of being acquired by Alphabet Inc.’s GOOG, +3.25% GOOGL, +3.25%   Google in a deal valued at $2.1 billion. Fitbit expects the deal to close this year pending regulatory approval, though some government officials have expressed concern about Google’s ability to access personal health data through the merger.