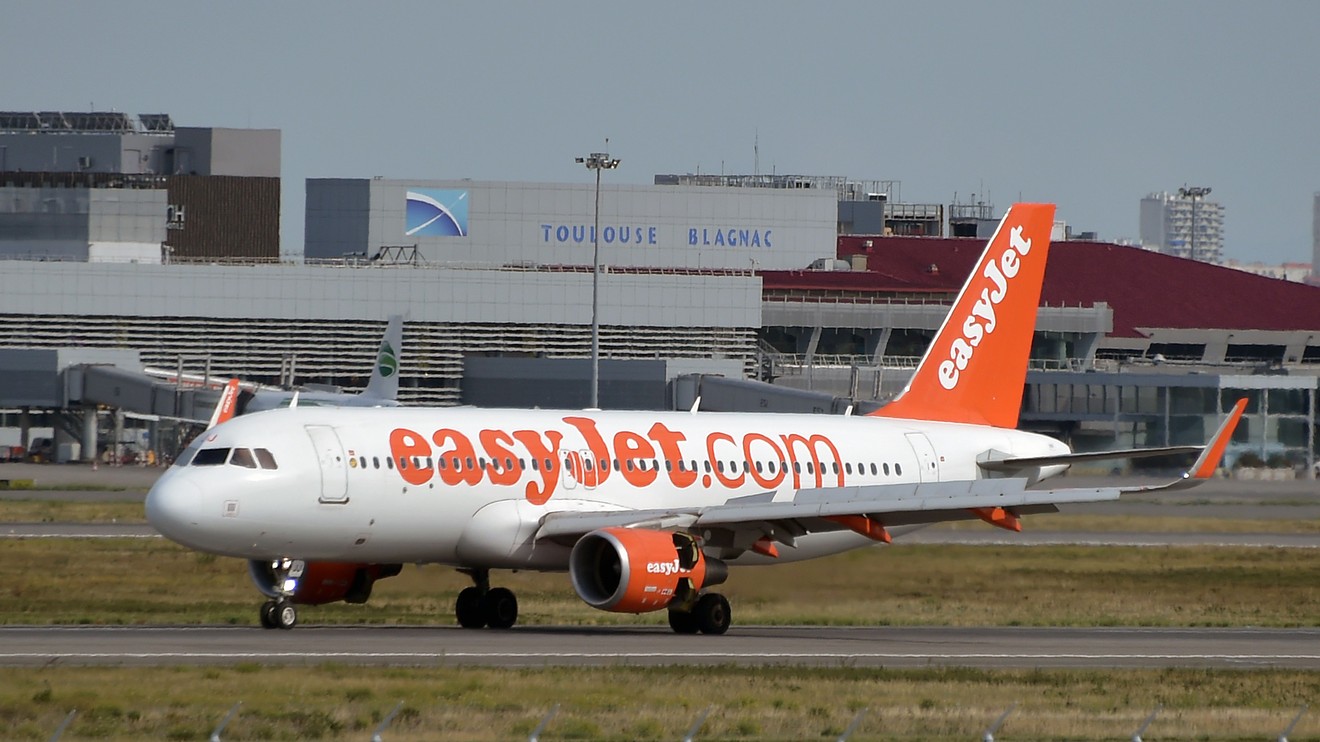 Hate the middle seat? One airline may be ready to sacrifice that least-loved choice among fliers to allow for social distancing once coronavirus travel restrictions are lifted.

EasyJet EZJ, +2.15% Chief Executive Johan Lundgren said it was one of the options being explored as the low-cost airline starts planning for flights to resume, in a move aimed at encouraging passengers to fly again.

“We are continuing to explore all ideas around what health and safety measures will best protect our customers and employees when we restart commercial flights,” a spokesperson for easyJet said.

“Based on our discussions with EASA [European Union Aviation Safety Agency] and other agencies, it is likely there may be new ways of operating. This could include leaving middle seats empty to create more space for passengers,” the spokesperson added.

“We don’t know what they will be as yet so will assess these as and when we are required to introduce them in order to operate using best practice and in compliance with any rules or new ways of operating as the safety of our passengers and crew remains our highest priority,” the spokesperson added.

Rival Irish low-cost carrier Ryanair RYA, +1.24% has said that leaving the middle-seat empty is a “hopelessly ineffective” way to keep passengers safe and it is ultimately unaffordable for airlines.

Boss Michael O’Leary told Reuters that vacating every third seat wouldn’t maintain the required two-meter separation between passengers, and instead backs the introduction of mandatory temperature checks and face masks for passengers and crew when flights resume.

EasyJet’s comments came as the no-frills airline said it expects pretax losses of up to £380 million after grounding its entire fleet because of the coronavirus pandemic.

The airline, which grounded its entire fleet of jets on March 30, said it would incur significant fuel costs because it has already bought jet fuel for its planes, with no certainty of when it will resume flights again.

Like its peers in the global aviation sector, EasyJet has implemented emergency cost-cutting measures to protect profits as it copes with unprecedented travel restrictions imposed by governments globally due to the coronavirus pandemic.

These include furloughing its U.K. cabin crew and deferring the delivery of 24 new aircraft from plane maker Airbus AIR, -0.65%

Lundgren said the airline had been performing well before the outbreak, but that at this stage, given the level of continued uncertainty, it is not possible to provide financial guidance for the remainder of the financial year.

“We continue to take every step necessary to reduce cost, conserve cash burn, enhance liquidity, protect the business and ensure it is best positioned for a return to flying,” the company said in a statement.

“Easyjet shares have had a good start to this morning’s session after reporting a headline pretax loss of between £185m and £205m on first half revenues of £2.38bn. This is a significant improvement on last year’s £275m loss,” Michael Hewson, chief market analyst at CMC Markets U.K., said.

“The company has insisted that it has enough liquidity to endure the grounding of its fleet for at least nine months, with the delay in the purchase of 24 new aircraft helping in that regard, along with the raising of £400m of new finance,” he added.

Hewson said the current disruption to consumer travel plans will probably see airlines having to redraw their entire business model, as more people stay at home in the short term, until some form of vaccine is found for this virus. “This is likely to mean much lower annual revenues in the short to medium term until consumer confidence returns and social distancing restrictions allow.”

Richard Hunter, head of markets at Interactive Investor, said that easyJet had “been working hard” behind the scenes to consolidate its financial position and this had given the company over nine months’ breathing space should the entire fleet remain grounded, as it has been since the end of March.

“Agreed funding facility measures have added nearly £2 billion to its reserves, the deferral of the purchase of 24 new aircraft — along with other measures — will reduce capex by £1 billion over three years and the possibility of a further injection of cash of anything up to £550 million following the sale and lease-back of some of its fleet leaves the company with a notional cash balance of £3.3 billion,” Hunter said.