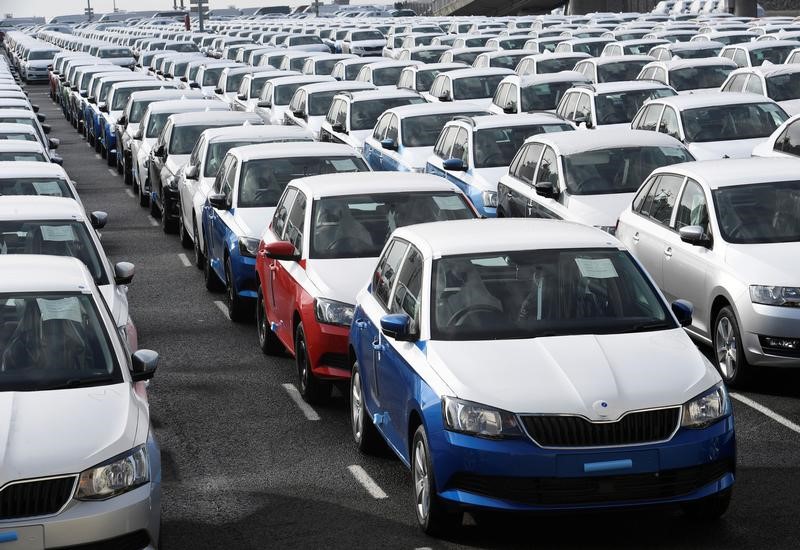 Marc Cannon, a spokesman for the company, told Reuters that AutoNation was “clearly eligible and applied on behalf of the 7,000 employees furloughed caused by the COVID-19 crisis.”

He said the company “intended to rehire all 7,000 associates under the PPP program as encouraged by the government and designed to get individuals back to work.”

AutoNation has implemented cost-cutting measures, including temporary pay cuts for staff, curtailing of advertising expenses and postponing over $50 million of capital expenditures through the second quarter of 2020.

On Thursday, the Small Business Administration issued new guidelines on the program and soon after AutoNation called a board meeting “and decided to cancel all PPP applications and return all PPP funds” by May 7.

The loans are forgivable if companies use at least 75% on payroll expenses. AutoNation said it had planned to use all of the funds on payroll.

Cannon confirmed a Washington Post report that said AutoNation had used separate tax identification numbers to apply for at least $266 million in funds for separate dealerships. Cannon emphasized the company had followed the program rules.

Auto dealers have been hard hit by the coronavirus pandemic, with some states temporarily barring new vehicle sales. Sales have plummeted amid stay-at-home orders aimed at curbing the spread of the highly contagious virus.

CarMax Inc (N:KMX), the nation’s largest used-car dealer, had said effective April 18 it was furloughing 15,500 employees, but some have been called back as stores reopen. About 60% of its locations are now fully open. CarMax said on Friday it did not apply for a payroll protection loan.

On Thursday, U.S. companies began refusing government loans they were just awarded, after the Treasury Department said that publicly traded firms would have a hard time proving they really needed the coronavirus relief funds.

Some large well-funded companies were granted millions of dollars from the $350 billion pool of funding, while many small, mom-and-pop shops were unable to access any funding at all, sparking public outrage.

The initial PPP funding was snapped up in less than two weeks. Congress has now approved an additional $310 billion and new loans will be issued again starting next week.